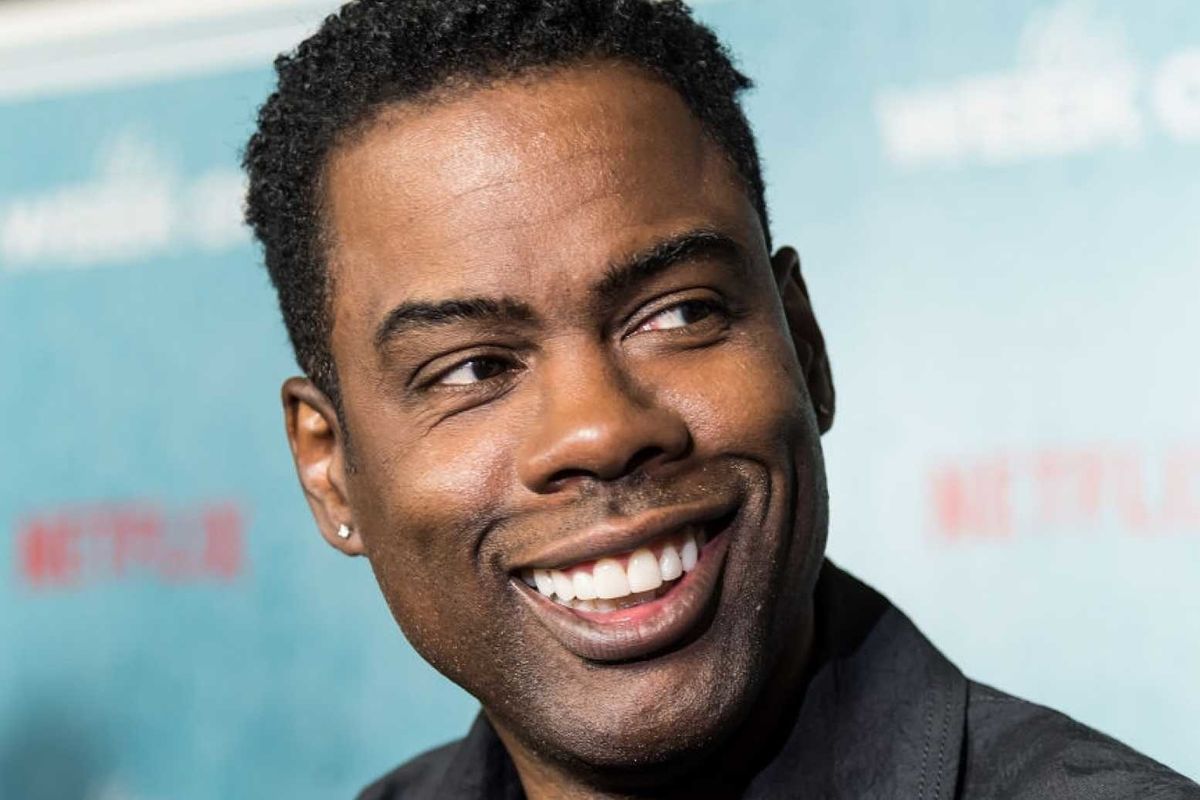 Chris Rock Set to Star in Fourth Season of 'Fargo'

FX revealed today that comedian Chris Rock will be starring in the upcoming fourth season of FargoFargo.

The fourth installment of the anthology series will be taking the show to Missouri focusing on the story of two crime families in the midst of a tenuous truce. Rock will head up the African-American crime family opposite an Italian family who have swapped their eldest sons as a condition of the peace, until everything changes when the head of the Kansas City mafia dies in surgery. The series is set to tackle themes of race, immigration, and assimilation in the 1950s (which will surely have its uncomfortable parallels to today). In a statement about the upcoming season, show creator Noah Hawley, said that Fargo is ultimately a "story of basically decent people who are in way over their heads" regardless of where or when it is set. Production is scheduled to start in early 2019.

Rock is in the midst of a comeback having released his first stand-up special in ten years, Tamborine, on Netflix earlier this year and starring alongside Adam Sandler in The Week Of.