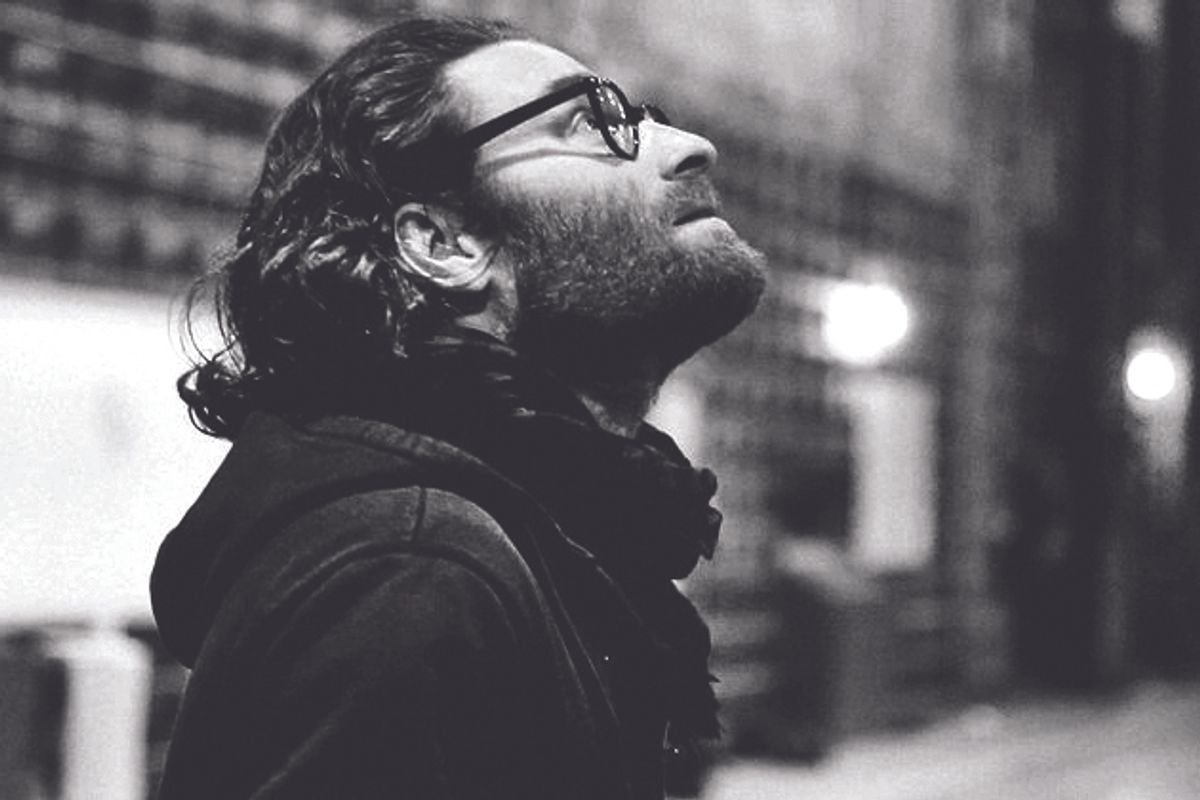 We talk to the founder of Within (formerly Vrse).

Chris Milk is a photographer and filmmaker known for his stunningly original music videos for artists like Arcade Fire, Kanye West, U2, Johnny Cash and Courtney Love, among many others. Currently immersed in, and experimenting with, virtual reality, Milk is the founder of Within (formerly Vrse), a virtual reality storytelling platform. He is also the founder and creative director of Here Be Dragons (formerly Vrse.works), a VR production company that has produced projects ranging from a documentary on displaced children from war-torn nations for The New York Times to a futuristic dystopia-themed 360º immersive video for Muse's "Revolt."

What do you consider your biggest accomplishment?

I don't think I've achieved it yet.

Did you/do you have a mentor?

I can't quite call him a mentor, but I certainly look up a lot to Spike Jonze. I've been lucky enough to collaborate on a number of projects with him. Spike is an incredibly adept filmmaker who's always found new ways to weave the language of dreams, imagination and fantasy into his work. It's something we're all trying to embark upon in VR -- to recreate the human experience -- and Spike is always unearthing humanity in the most unexpected places.

What is(are) the biggest motivator(s) in your life?

I've always been motivated to discover the storytelling potential in all of the innovation that's happening around me. New and developing technologies are constantly providing us with tools to enhance the human experience. That's what I aim to do.

Similar to how I am now, shy and introverted, but with considerably less people asking me for interviews.

What did you want to be growing up? What did your parents want you to be?

I always wanted to be a magician, and my parents always wanted me to be whatever I wanted to be. My taste for magic evolved into a real passion for music videos, and they very much encouraged me to go for that.

How do you tap into your creativity? When do you find you have your best ideas?

What most excites you about VR? Can you share some information about current Within projects with us?

VR is unique from all the media that came before it. It's a medium that provides a direct line between the story being told and your senses. It can affect you intellectually, emotionally, even physically. And as the technology develops, the format is going to change as we build to match, or even exceed, the fidelity of real life. We had a great first year at Within, diving into projects that inspire empathy. We're now using everything we've learned to create new narrative experiences that continue to experiment with -- and prove -- the potential of this medium.

What do you do to unwind and "turn your brain off"? Do you ever look at dumb websites/memes and, if so, which are your favorites?

Transcendental Meditation. That and/or Shark Tank.

Behind the scenes of Milk's first Virtual Reality production, "Sound & Vision," a collaboration with Beck.