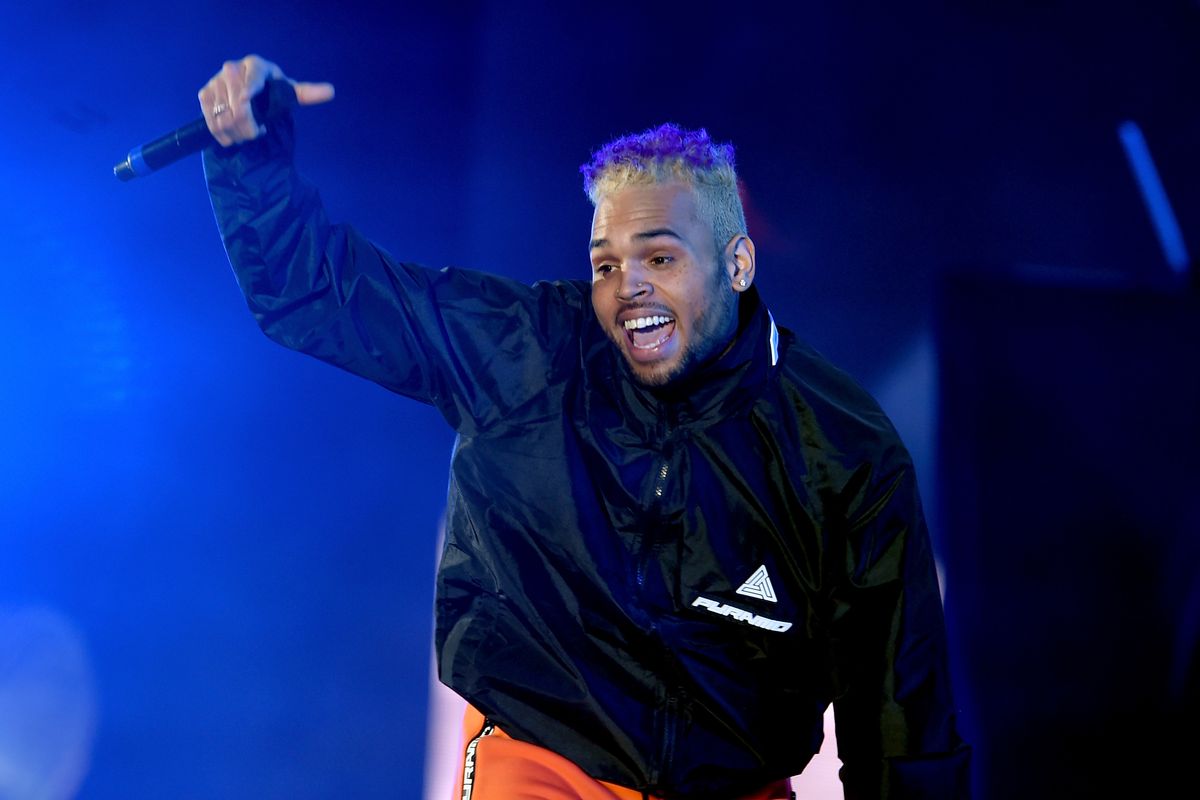 Chris Brown and two others are in custody after an unnamed 24-year-old woman filed a rape complaint against them in Paris on Monday, Associated Press and Reuters are reporting.

According to French police officials, the complaint was filed in the city's 17th arrondissement. Brown, one of his bodyguards, and a third person are under investigation for aggravated rape as well as drug-related offences. The alleged offences took place in Brown's suite at the Mandarin Oriental hotel on the night of January 15.

Brown pleaded guilty to assaulting Rihanna in 2009, and has been in and out of legal trouble since then. Last year he was sued by a woman who alleged he trapped her in his Los Angeles home and raped her multiple times.

Not that his musical career has necessarily suffered: all of Brown's albums since 2009 have continued to chart in the Billboard 200 top ten. He recently performed on stage with former enemy Drake, who declared he had "utmost respect" for him.