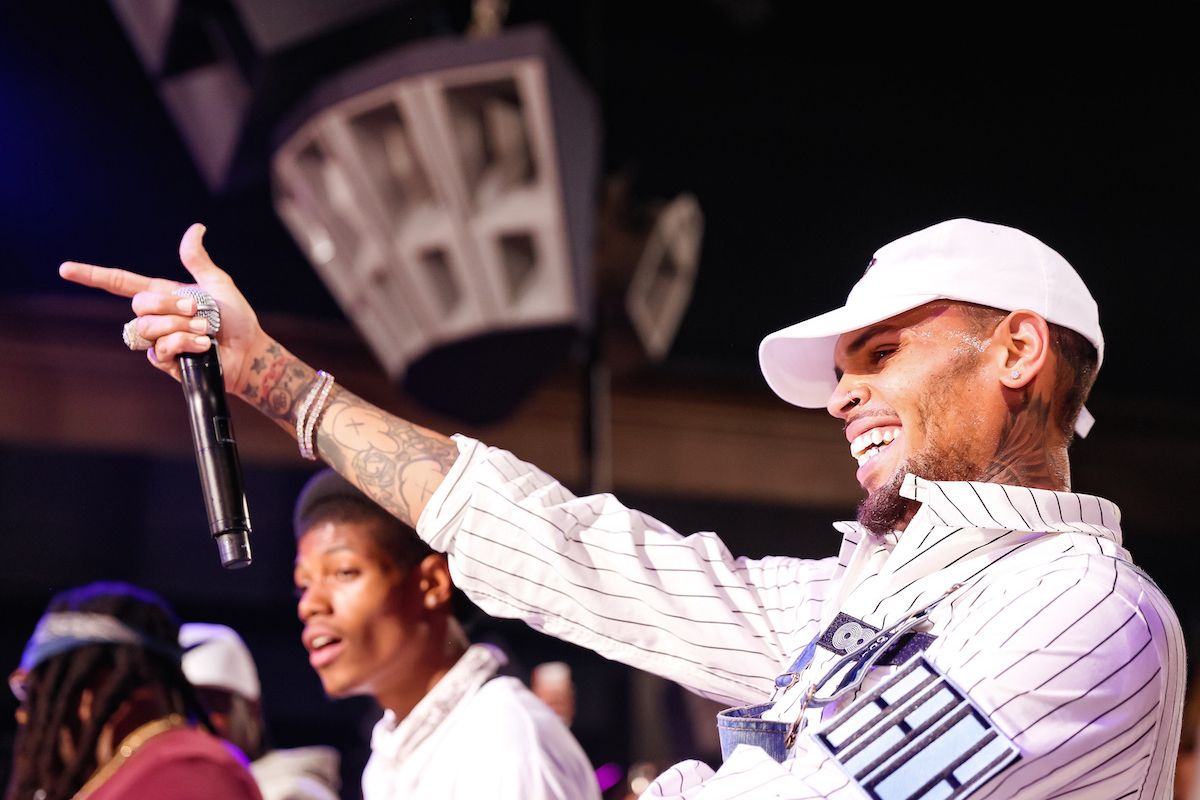 UPDATE: Chris Brown Arrested For Assault With A Deadly Weapon

UPDATE UPDATE; After nearly a 24 hour standoff at his home, Chris Brown was arrested by LAPD for assault with a deadly weapon.

The SWAT team dispatched to his Tarzana residence to wait until a search warrant could be officially issued before making any arrest.

UPDATE: Police are now saying the standoff with Chris Brown at his Tarzana home--which before they expected to be "long and protracted"--will soon end, as Brown is expected to be arrested shortly.


The woman who called the police on Brown originally has been identified as Baylee Curran, who TMZ says is Miss California Regional 2016, and the argument which led to Brown pulling a gun on her was over jewelry.

She said after he pulled a gun on her, his entourage asked her to sign a non-disclosure agreement.

Fledgling pop star/domestic violence enthusiast Chris Brown is currently engaged in a police standoff at his Los Angeles home; the LAPD have reportedly been staked outside since 3 AM trying to coax the singer out.

A woman called 911 claiming that Brown pulled a gun on her; since arriving, authorities have retrieved weapons and drugs packed into a duffel bag Brown, himself, threw out a window earlier.

The singer has posted a series of slurred, disturbing Instagram videos from inside his home during this standoff.

Brown laughs off the news reports that he's "barricaded" himself in his house.

"Barricaded? How do I barricade myself in a PALACE?" He asks us.

I'm sure there are ways!

He also finds time for some promotion, naturally.

Here's a live video of the situation at his home.