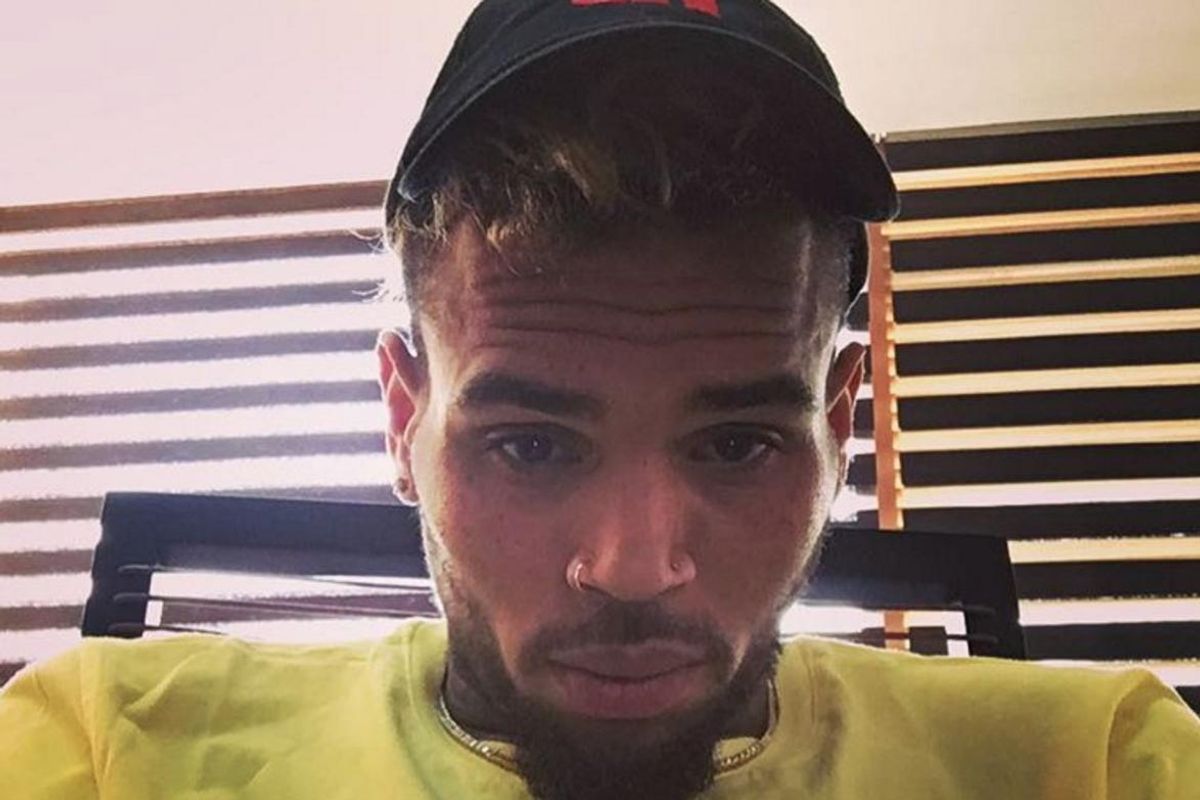 It's been four days since Chris Brown was sued for assault by his manager Mike G. Now, another manager -- his tour manager -- has come forward, saying that Brown's threats caused her to quit her job out of concern for her safety.

According to TMZ, Chris Brown, in a drug-addled state, allegedly cursed out his tour manager, Nancy Ghosh. Ghosh, a highly regarded woman in the music industry who has worked with J Lo, Kanye West, Justin Bieber and more, was apparently subjected to Brown's verbal abuse on May 23rd during his recent European tour.

Sources say that the two were at odds over Ghosh's employment terms. After the incident, Ghosh sent an email to Brown's team, explaining she felt unsafe and that Chris was "irrational and high on drugs." He also allegedly referenced what he did to Mike G in an attempt to threaten and intimidate her. The encounter was so intense that it caused Ghosh to exit the bus and quit right then and there due to safety concerns.

Chris Brown has a history of unpredictable, often explosive outbursts, so this latest report of him lashing out in an abusive manner isn't surprising.