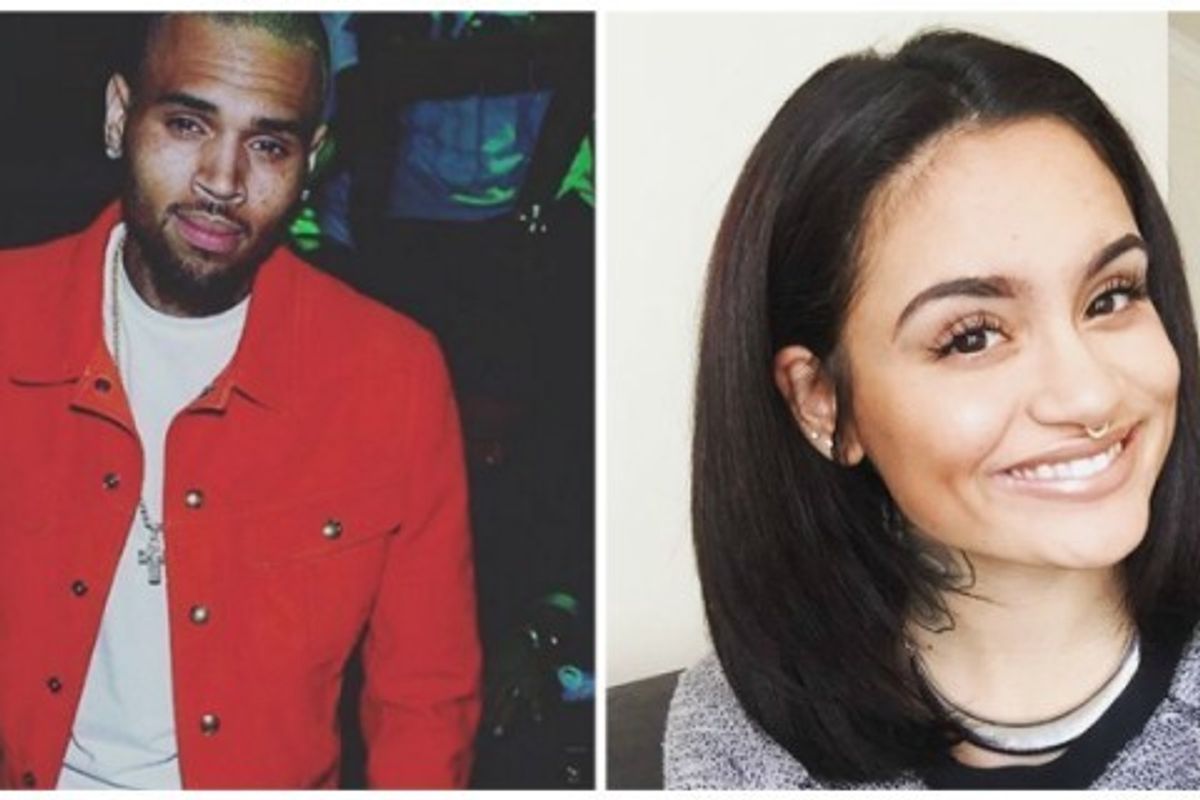 UPDATE: This video of an interview Tinashe did with Entertainment Tonight-CANADA gives us some insight into how she really felt about her recent collab with Mr. Brown

Also, fellow C. Brown co-conspirator Zendaya made some moves of her own today, unfollowing, and deleting every single mention of Chris Brown from her Twitter.

Woman-beater, Chris Brown, took to Twitter last night to remind the world, yet again, why he is the truest form of scum.

The singer shamed rising R&B singer Kehlani following the tragic news of her attempted suicide, accusing her of hamming it up for sympathy.

There is no attempting suicide. Stop flexing for the gram. Doing shit for sympathy so them comments under your pics don't look so bad
— Chris Brown (@chrisbrown) March 30, 2016

...Kehlani's attempt at her own life came in the wake of rumors that she had cheated on the pro-basketball player.

I'll be the BIGGEST PIECE OF 💩. But ima ride for my Homies regardless. KYRIE is probably one of the only good guys left. IDGAF!!!
— Chris Brown (@chrisbrown) March 30, 2016

The Grammy-winner/bona fide psychopath, who in 2009, literally broke the face of his former girlfriend, Rihanna, seemed to have no remorse for his callous tweets:

The amount of followers I got and the amount of comments are the amounts of fucks I give. 🌪
— Chris Brown (@chrisbrown) March 30, 2016

Can we pass a bill to exile Chris Brown to a volcanic island for the rest of his life?