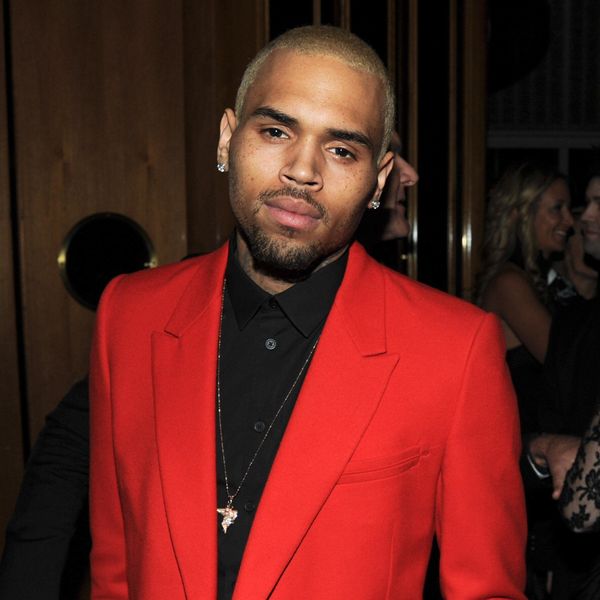 In a recent law suit, Chris Brown has been accused by an unnamed woman of trapping her in his Los Angeles house, during which time she was raped multiple times. The woman alleges that she and other female guests were unable to leave because Brown instructed rapper Young Lo, whose real name is Lowell Grissom Jr., to block the exit to the room she was in with a couch. Loud music was played to, "cover up the sounds of any resistance." Grissom raped the woman twice. She was also forced to perform oral sex on him and on a female friend of Grissom and Brown's.

Billboard reports that the event occurred on February 23 when the woman was invited to attend a party at a recording studio with Chris Brown and Lowell Grissom after going to a show at 1 Oak nightclub in West Hollywood. Her phone was taken away from her when she arrived at the studio, and she was told to come to his house to get it back. Once at the house, guests were given cocaine, molly, and marijuana, and women were given pills which they were encouraged to take in order to have a "good time." The woman did not take the pill.

Her mother became worried because they hadn't been in contact that night. Using an application that tracked down her daughter's phone's location, she asked the police to go to Brown's residence, but he refused to let them in. The woman was then reportedly subjected to the aforementioned sexual violence before she was able to leave. She went to a rape treatment center upon leaving Brown's residence.

The suit was filed by attorney Gloria Allred on behalf of the woman. Allred said in a press conference this afternoon, "This is one of the most horrific sexual assault cases that I have ever seen. And our client, Jane Doe, has been severely traumatized by what she was forced to suffer."