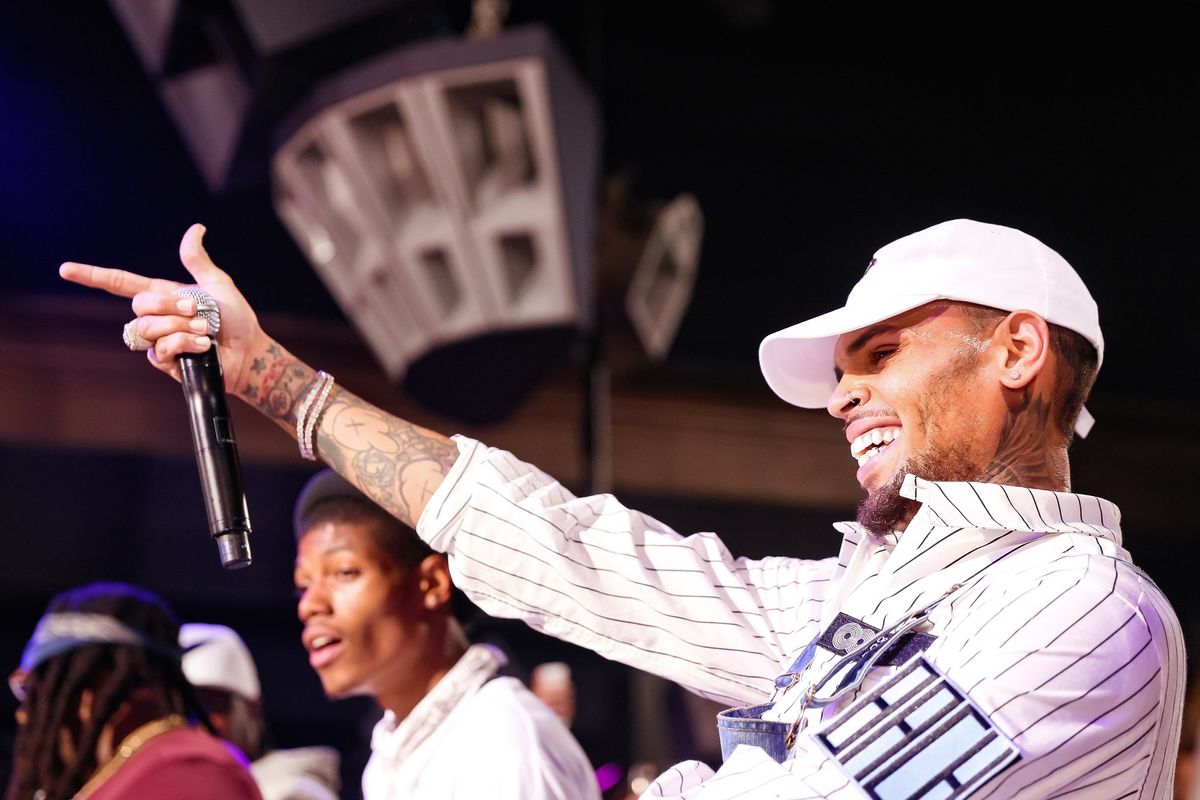 Chris Brown Is Being Sued By His Manager For Assault

Walking trash fire Chris Brown is currently being sued by longtime manager Mike G. A man, who was, ironically, hired back in 2012 to help fix up his public image.

Yep, seems like it wasn't enough to literally break Rihanna's face or fucking stomp on someone's head, cause Brown just keeps swinging. According to TMZ, last month, the singer took Mike G to another room and began attacking him sans provocation in the midst of a drug-fueled rage. Repeatedly punching him in the face and neck, Brown ended up sending his manager to the hospital, and then proceeded to brag about the incident on social media. The suit also alleges that Brown told people working on his tour that if they got out of line, they'd be beaten just like Mike G, and that there is concern of "retaliation" from Brown's "gang member friends."

Mike G is currently seeking an undisclosed amount of damages.

Dunno why the industry seems to keep making excuses for him, but we're just going to leave this here for now.

when the trash bag so full you can barely tie it pic.twitter.com/ydcde6yVBx
— lil soulja m (@lileinalem) May 16, 2016