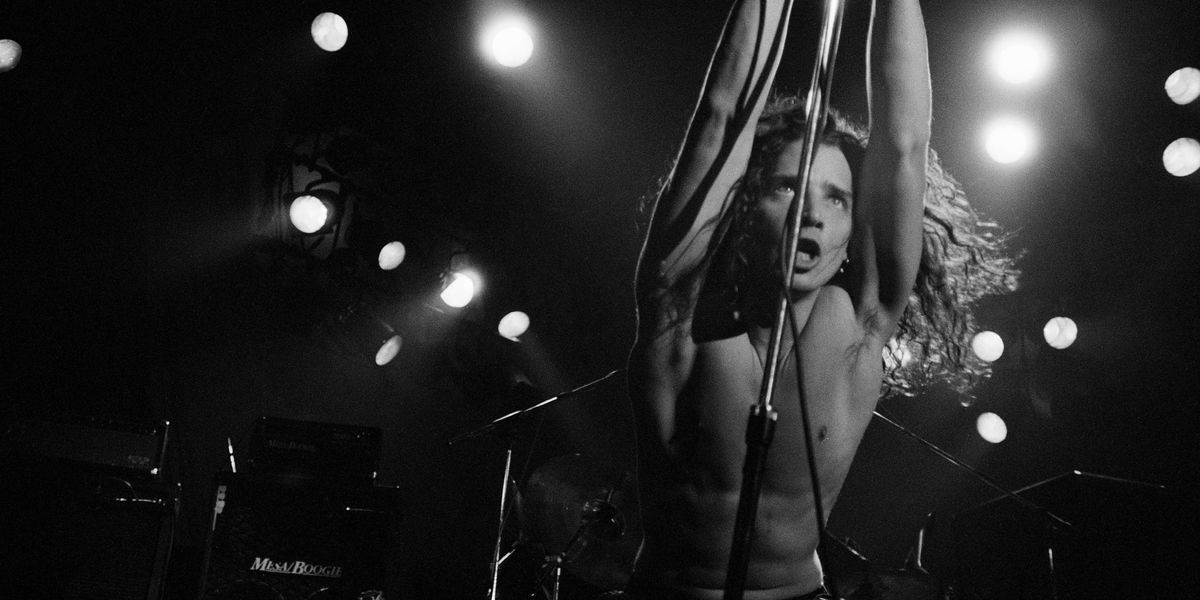 It's been over a year since Soundgarden frontman Chris Cornell was found dead in his hotel room after a concert in Detroit. The Grammy award-winning singer-songwriter was recognized not only for his powerful vocals, but his contributions to the grunge rock sub-genre. But today, his thirteen-year-old daughter Toni Cornell remembers him for the most important role he's played in her eyes: being her father.

Toni took to Instagram, using Cornell's official account, to post an unreleased duet cover of Prince's "Nothing Compares 2 U." She captioned it with a heartwarming tribute to her dad. "Recording this song with you was a special and amazing experience I wish I could repeat 100 times over and I know you would too," she says. "Happy Father's Day daddy, nothing compares to you.
Toni."