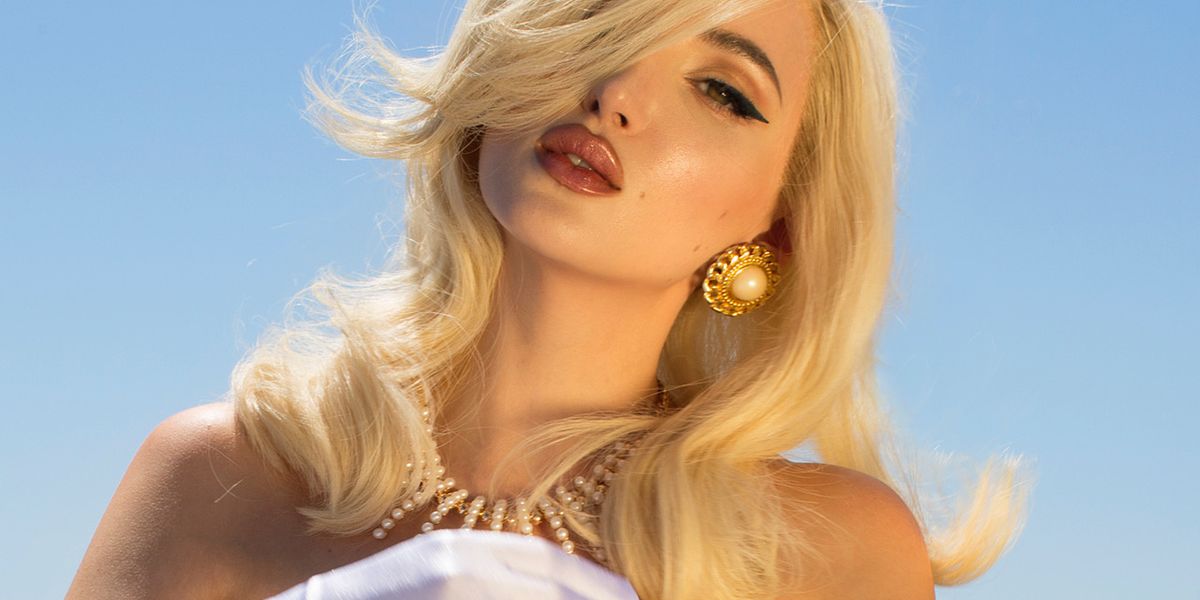 Chløë Black Navigates the Nuances of Loss Like No Other

There is no cause of death more preventable then suicide, and the lives lost as a consequence of pre-woke, LGBTQI+ invisibility is a burden we must all bear — and something Elton John endorsed songstress, Chløë Black, hopes to spotlight in her new visual for "GOOD TIMES."

The Australian-French siren is Lana Del Rey-reminiscent in her adoption of melancholy-chic, but each piece of music has a message and a meaning, with "GOOD TIMES" in particular an ode to a gender fluid friend who took his own life. The video, impressively edited, directed, lit and styled by Black (she even did the makeup) pays homage to Old Hollywood, and sees the singer dive into a one-of-a-kind relationship with co-star, gender fluid model and David La Chapelle muse, Tzef Montana. Also starring model and Instagram dream girl, Josephine Pearl Lee ( Princess Gollum), and MXMS's Arielle Levitan, "GOOD TIMES" profiles grief and the inevitable embrace of loss.

"I lost a good friend to suicide at a very young age, I think if he had been born 10 years later it wouldn't have happened," Black says of the visual's inspiration. "At the time he died no one was talking about gender fluidity and I think one of the reasons we lost him was that if you were a teenager in Australia who wasn't gay, wasn't trans but certainly not anything near cis then it was easy to feel like you didn't belong anywhere in the world. This video was in part inspired by our relationship and this enormous loss."

Check "GOOD TIMES" out, below.