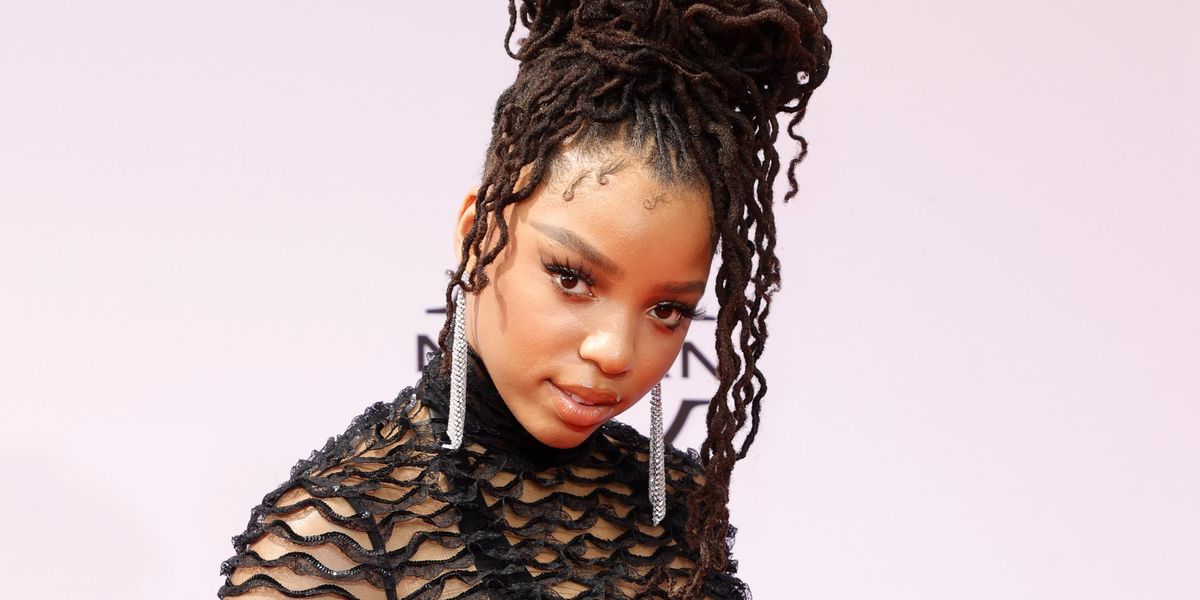 Chlöe Bailey Will Perform Alone at the VMAs

Chlöe Bailey is stepping out without her sister, Halle, on one of the world's biggest stages for what's being widely billed as her official "solo debut."

MTV recently unveiled a slew of artists performing at the 2021 Video Music Awards and one of them is Chlöe, who will be performing the song "Have Mercy" that should appear on her forthcoming album.

Technically, this isn't a "solo debut." Earlier this year, Chlöe released a cover, "Feeling Good," that she performed on Good Morning America.

Just last year, Chlöe and Halle performed at the VMA pre-show where they sang "Ungodly Hour" from their sophomore album of the same name. For Chloe to be coming back, this time by herself, seems to signal a big move for her and what she has planned in the future.

Related | Olivia Rodrigo and Lorde Will Perform at the VMAs

That future, if a recent interview with Essence is to believe, will involve Chlöe and Halle going on tour for their Ungodly Hour album. "We are always working constantly, but what is so exciting is that Chloe is starting to release her own solo music, and I have just finished this wild two year ride of filming The Little Mermaid," Halle said.

"Next year, we are looking to tour our [Ungodly Hour] album together since we rolled that out during quarantine pandemic time," she continued.