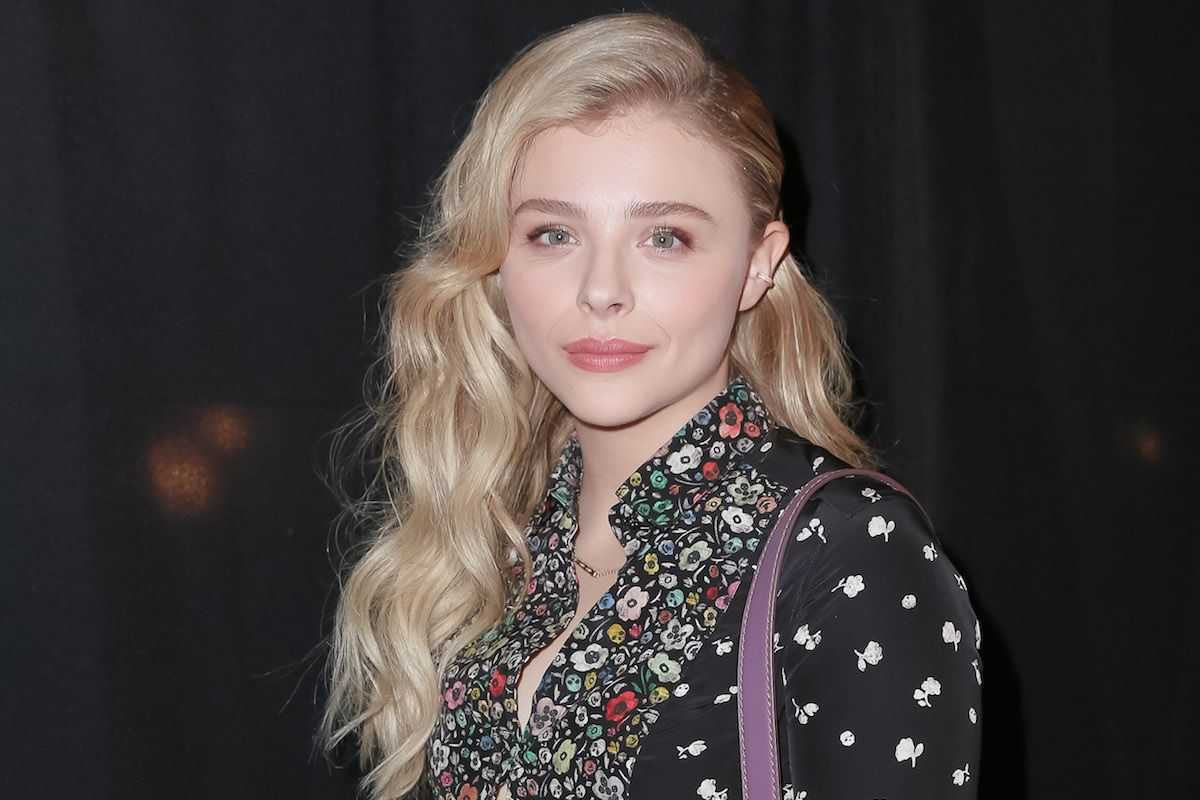 Chloë Grace Moretz is set to take on the titular role in the film adaption of the novel The Miseducation of Cameron Post, by Emily M. Danforth. The novel, set in 1993, centers around Cameron--a teen girl who is forced to go to a gay conversion camp after being found with a female classmate; based on the real-life account of Zack Stark, the book explores the physical and emotional torture alleged by survivors of the medically-denounced therapy.

With Vice President-elect Mike Pence's horrifying belief in conversion therapy--even proposing a congressional bill which would allocate funding from HIV/AIDS treatment and research into investment for the vile practice--this feels...timely.