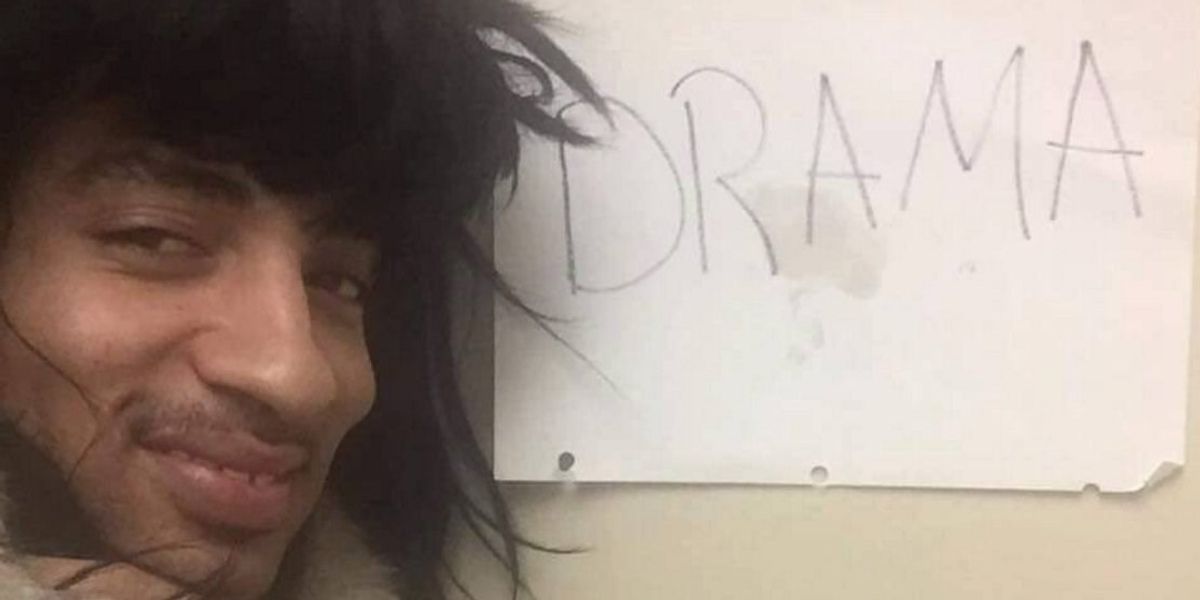 In a laudable effort of Joanne-sized proportions, one Chinese woman has reportedly bought herself a house with the money she earned from selling 20 iPhone 7s -- each bought for her by a different boyfriend.

That's right, according to BBC, Chinese social media is currently blowing up with the Xiaoli's (not her real name) wild story, with a hashtag that translates to "20 mobiles for a house" currently circulating on Weibo. The wily entrepreneur, who hails from the southern city of Shenzhen and was spurred by China's rising house prices, apparently funded the deposit on her new home after reselling each of her 20 phones for about $850 each.

And while the veracity of this tale has yet to be 100% confirmed, for the love of god, I hope this is real.