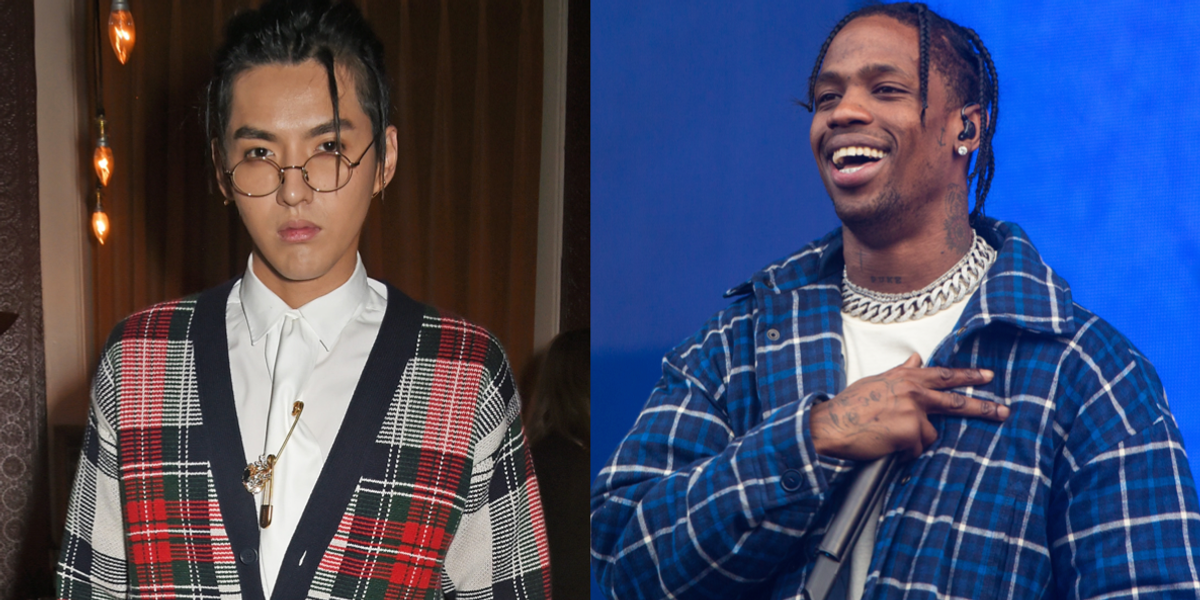 It was only a matter time before the biggest artists in hip hop unite across the hemispheres, and Travis Scott and Kris Wu are living proof East-meets-West collaborations are a recipe for success with new single, "Deserve."

There's no questions the track will be quickly ushered into the pop culture consciousness by both stars' wide fan bases, but in itself "Deserve" is just the fun, spicy hit we all do, in fact, deserve. Combining Wu's dulcet tones over a traditional Travis-esque trap beat, was always going to be a match made in heaven — and one of the best cross-cultural collabs in recent memory.

Listen to your new number one banger below.