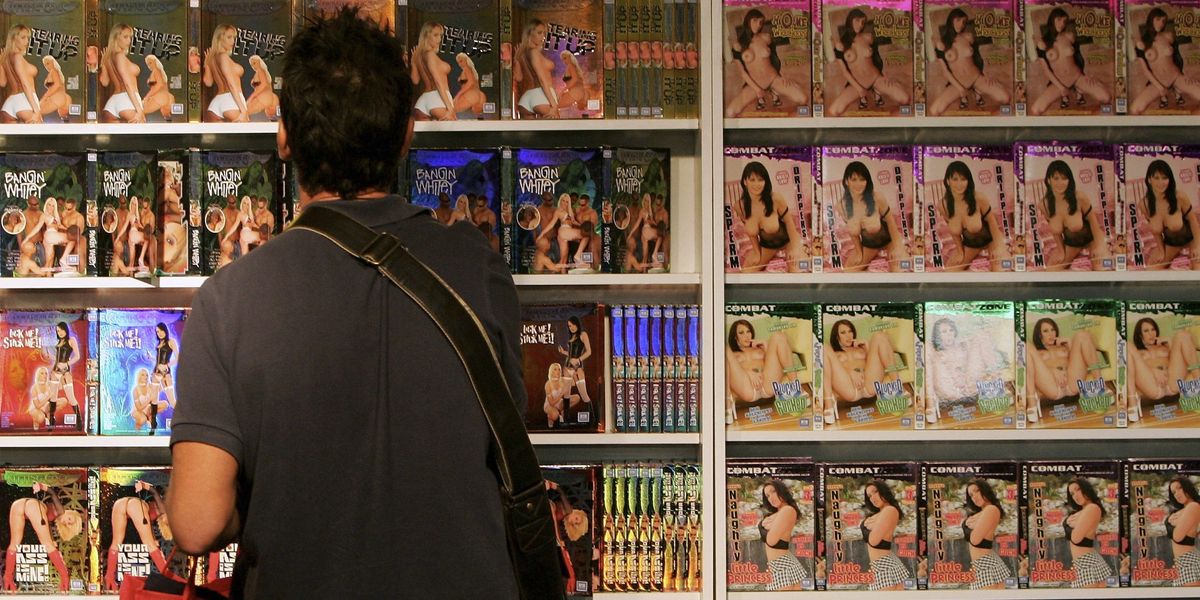 "The reward system for "removing pornography and pornography" must also keep pace with the times," reads the announcement.

The hefty reward, which, according to Statista, exceeds the average Chinese annual salary of approximately 74,000 yuan (just under $11,000) is a pretty compelling bounty for potential pornbusters.

One user on Chinese social media platform Weibo, via Tech In Asia, wrote: "I'm not going to work today. I'll look everywhere for materials so I can report anyone who I find disagreeable. There's money to be made in reporting, so what am I doing working myself to death?"

The campaign is consistent with Chinese federal efforts to surveil and control online activity. It also taps into a cultural precedent, particularly strong among the elderly, of whistleblowing. "The Chaoyang Masses" is a nickname for an expansive network of senior citizens (jokingly referred to as "the world's fifth intelligence agency") who has historically served as a useful tool for the government in identifying censored speech and behavior.

State media has allegedly already taken down "tens of thousands of websites." However, the ban applies to offline content as well, and state police have taken to raiding bookstores, publishing houses and cafes to search for illegal content (Tech In Asia).

According to Tech in Asia, artists and creatives are warning each other to hold off on sharing more risqué work. Last month, a Chinese novelist, who writes under the pseudonym Tianyi was sentenced to ten years in prison for writing and distributing homoerotic fiction. This summer, the founder of a Chinese video app service called Hot TV received a 7-year prison sentence for hosting racy videos.

In 2015, China's anti-porn efforts reached US news, when four people were detained after a clip of a couple having sexing a Uniqlo dressing room went viral, and caught the eye of the Office Against Pornographic and Illegal Publications.

The legal consequences are extreme and the cultural implications appalling. But it makes you think... would you snitch for a year's salary?