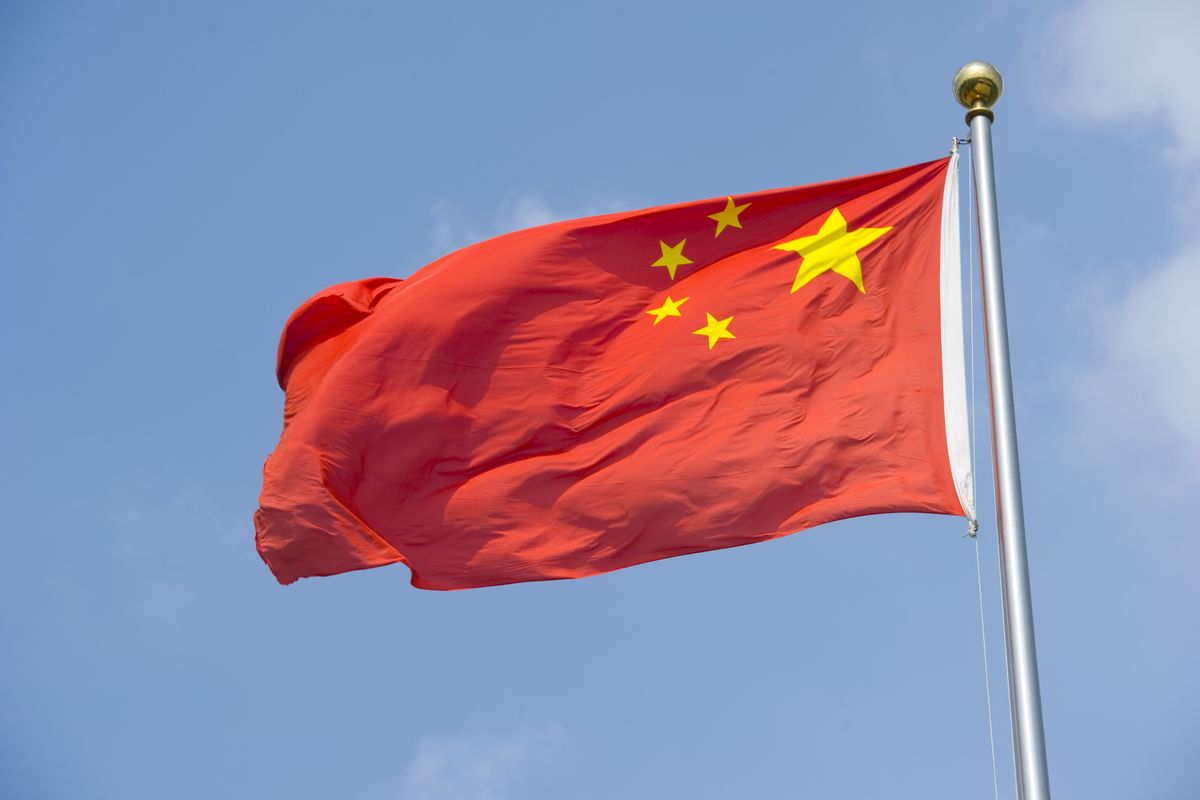 Under the new regulations, content will at least be edited, and possibly banned, if it demonstrates any sexual obscenity or promotes "luxurious lifestyles" or "behaviors" like homosexuality. The rules are not surprising considering China's history of heavy censorship on the Web, but it perpetuates the false notion that homosexuality is wrong or unnatural, and that even the mere support of gay people could be considered obscene.

However, for the LGBT community especially, the Internet is a place where people can seek solace and advice from people around the world, and in turn learn more about themselves. Restricting that knowledge from the Chinese LGBT community, as well as promoting the idea that homosexuality is obscene, could be detrimental. Gay Voice, an independent Chinese LGBT publication, stated that "the false information in these regulations has already caused harm to the Chinese LGBT community — who are already subjected to prejudice and discrimination."