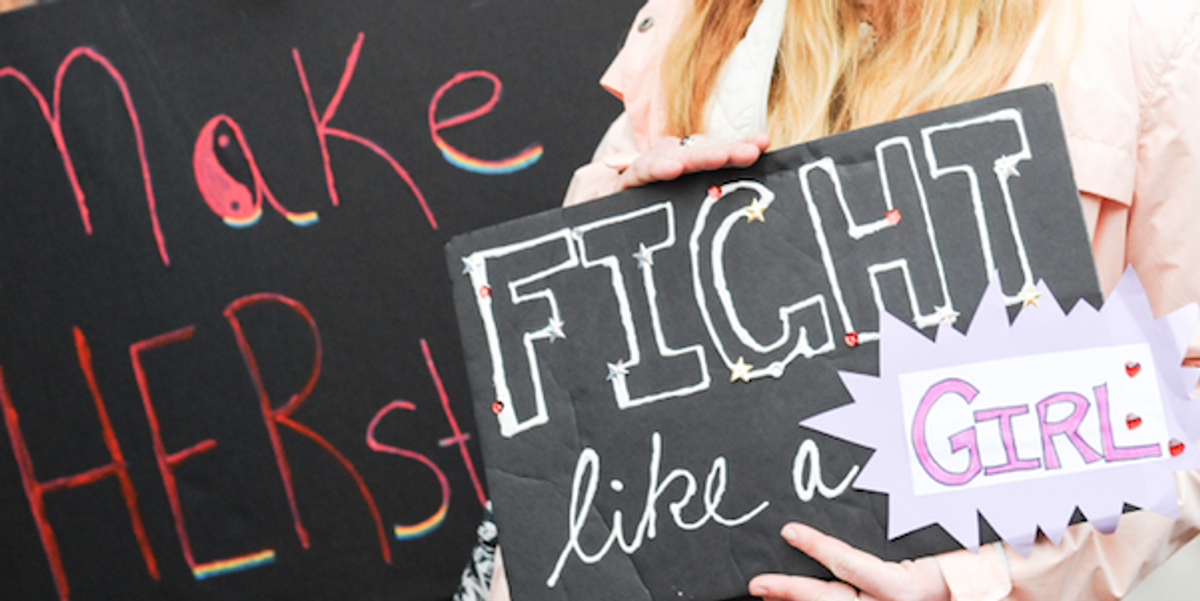 Feminist Voices, a major feminist organization in China, has had their social media account suspended after posting an article about Women's Strike in the United States on March 8 – a ban that reflects the repression most feminists face under the current administration.

Not long after they shared the article on Weibo, the Chinese equivalent of Twitter, the group received a notice from the platform's host, Sina.com, that their account would be shut down.

"Hello, because content you posted violates national laws and regulations, your account will be banned for 30 days," the message from Sina.com, which Feminist Voices circulated on another social media platform.

A member of the group who currently resides in New York told The New York Times that this censorship is "just the beginning.

"This is about attacking civil society. They want to take away our voice."

No similar strikes have been planned for China, a social media post has been doing the rounds online which explains how a Sina.com staffer claimed the suspension was ordered by the Cyberspace Administration of the State Information Office – an example of how actively the government seeks to repress any political movements.

According to The Times, China's annual parliament meetings are set to start on March 5, during which the government further limits the already heavily-censored Chinese media.