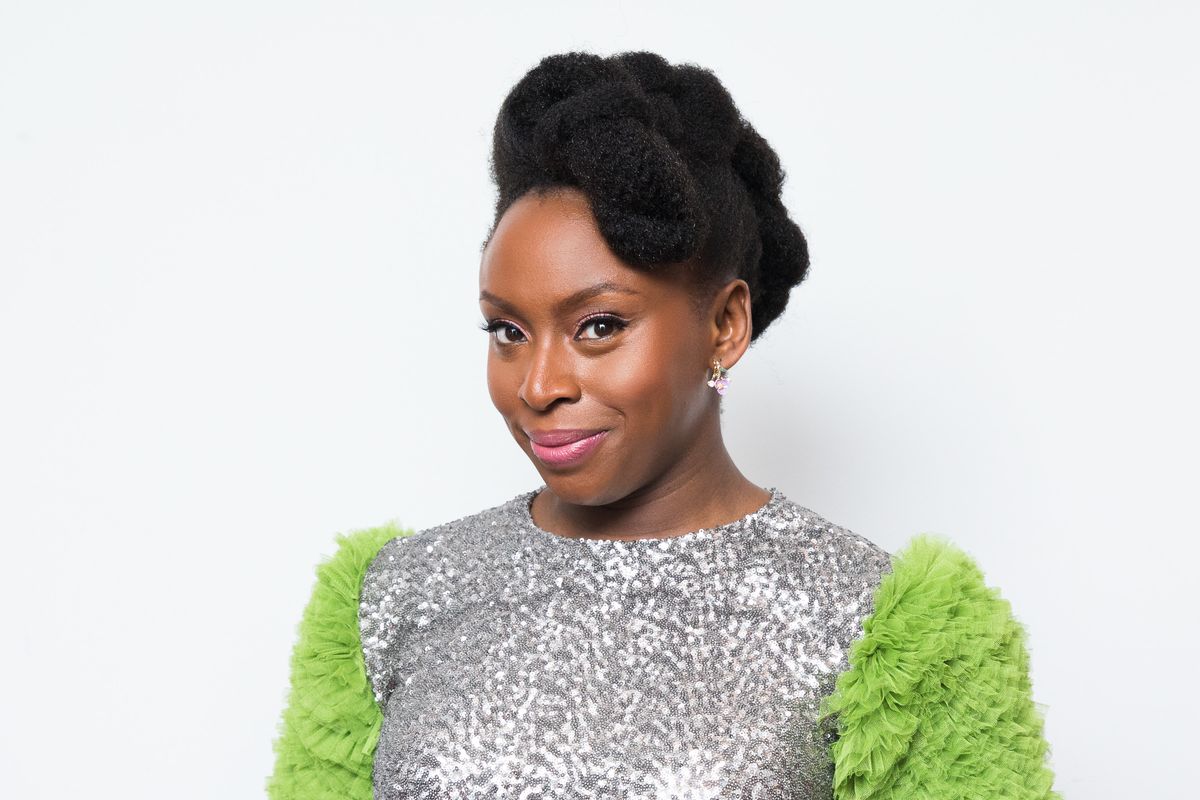 Should Hillary Clinton Remove 'Wife' From Her Twitter Bio?

Americanah author and intersectional feminist activist Chimamanda Ngozi Adichie interviewed Hillary Clinton last night at the PEN World Voices Festival, Jezebel reports. During the interview, she asked the former presidential candidate why she puts "wife" first in her Twitter bio before any of her myriad professional achievements, especially when her husband, Bill Clinton doesn't have "husband" in his bio at all.

Clinton responded saying that women should be allowed to define themselves as they want. She said, "It shouldn't be either/or. It should be that if you are someone who is defining yourself by what you do and what you accomplish, and that is satisfying, then more power to you. That is how you should be thinking about your life, and living it."

It does feels strange to see Clinton defining herself first as a wife when she has done so many other things than just being married to Bill Clinton. But, as she says herself, it is important to find a balance between career and relationship aspirations. While I do think Clinton has a responsibility as a public figure and a very privileged woman to show girls that they can be more than wives and mothers, I also feel sympathetic to the reality that she had to embrace and perform these nurturing, maternal aspects of her personality during a presidential election that constantly critiqued her for being too "harsh" and "cold." Ultimately, one woman's feminism may not be someone else's, so every woman needs to figure out that balance and set of priorities for herself.