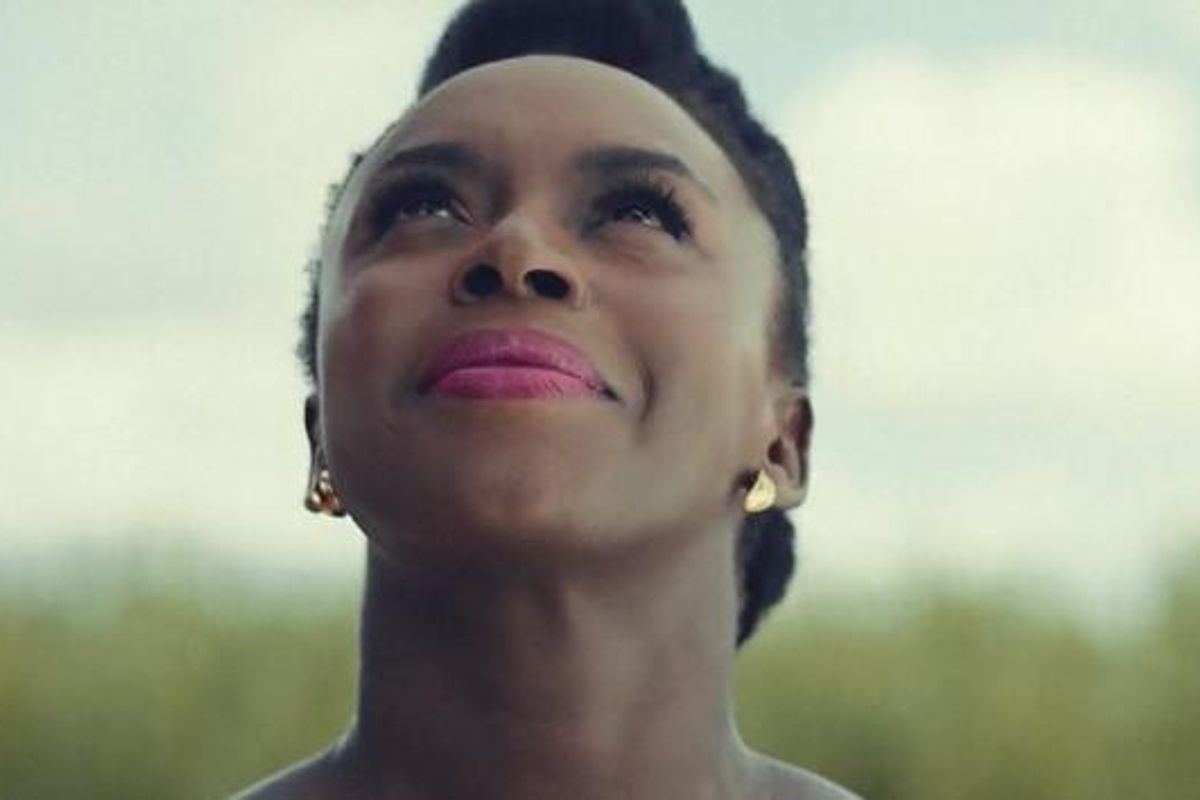 Chimamanda Ngozi Adiche, noted feminist writer and Beyoncé inspiration, has just delivered some wisdom about makeup in relation to feminism -- namely that women can simultaneously care about politics AND powders -- because we too can have a plurality of interests. Surprise!

"I think in the larger sense I wanted to be part of the message that women who like makeup also have important and serious things that they're doing in their lives," she told Racked in a new interview pegged to her newly-minted role as No.7's brand ambassador. "And that those can co-exist, that women are a multiplicity of things. I think it's time to really stop that ridiculous idea that somehow if you're a serious woman you can't and should not care about how you look."

Adiche also talked about the double standard women face when it comes to the bullshit correlation between intelligence and appearance, saying she, "quickly realized that for a woman to be taken seriously and to be seen as a 'serious intellectual person' she couldn't possibly look as though she cared a lot about her appearance." However, the most interesting part of the conversation comes when she addresses the no-makeup debate by simply saying, "we shouldn't moralize makeup."

"This is a conversation that I wish we didn't have to have, but I understand that we have to have it because it's what's happening," Adiche says. "I just think it's so weird that women make individual choices and then absolute strangers think they can have all kinds of opinions about them. It's largely something that happens to women and their appearance."