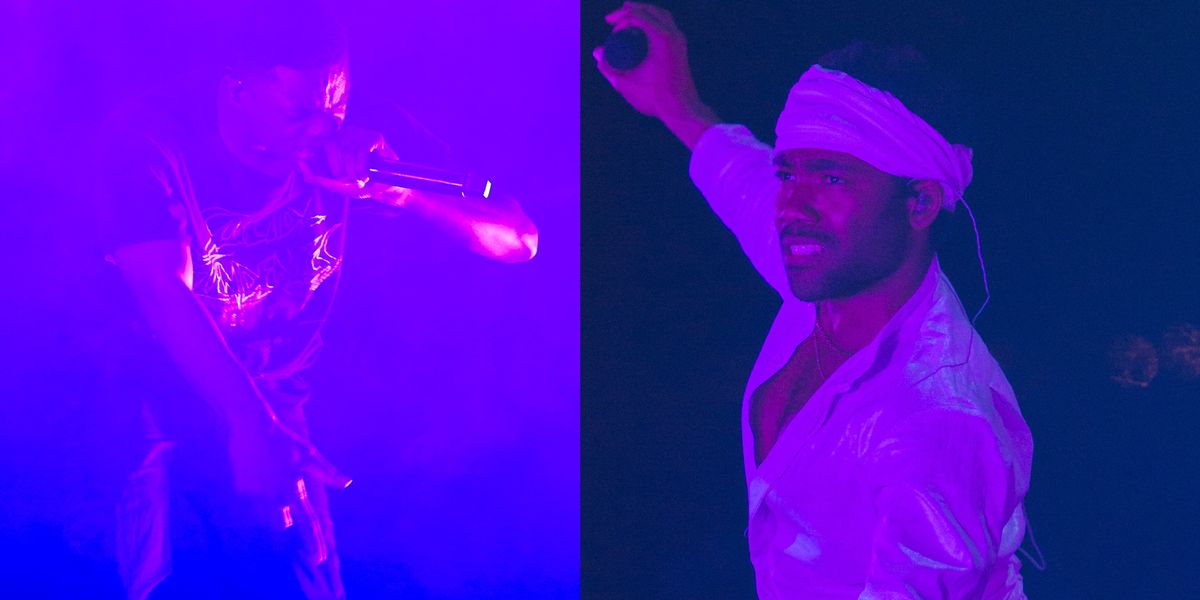 There's a lot going on in hip-hop right now that has little to do with the actual music, but one new announcement brings it all back. Childish Gambino, a.k.a. Donald Glover, has announced new tour dates with special guest Vince Staples, bringing together two complex minds (and fan bases) that we definitely need to see. The dates include shows in San Jose, Los Angeles, Phoenix, Denver and Nashville and will follow Gambino's run of appearances with Rae Sremmurd.

Gambino will also headline the PHAROS festival in New Zealand in November, at which he has promised to share new music.

@childishgambino on Instagram: “new tour dates with Vince Staples. presale starts at 10am local time on 5/1. link in bio.”

Tickets are on sale now.