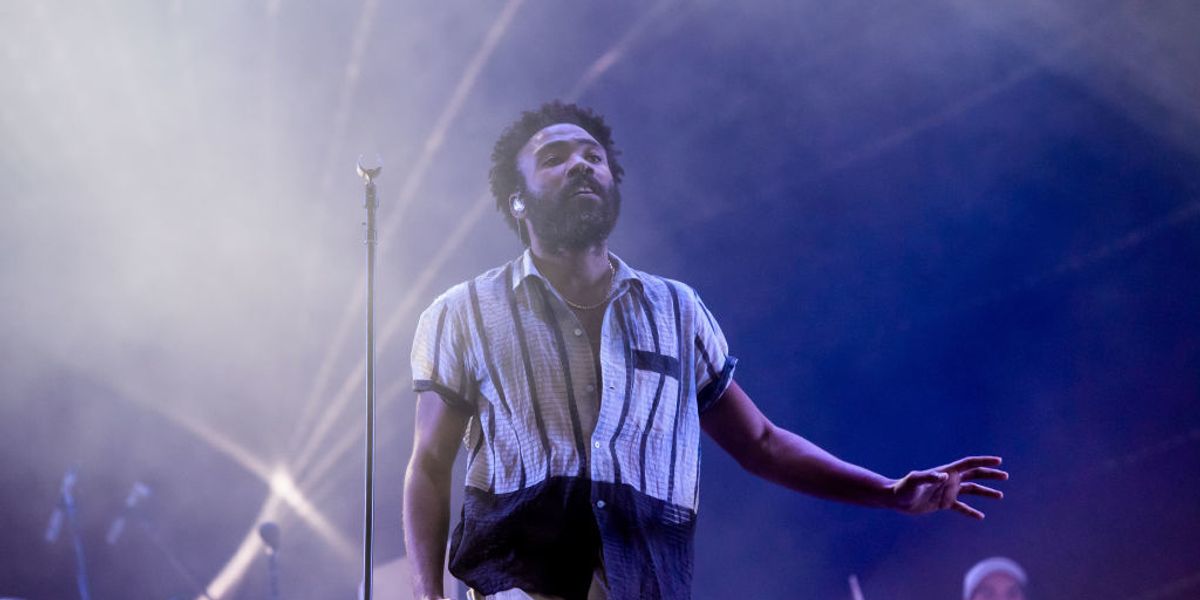 Since the tragic loss of rapper Mac Miller, family, friends, and fans alike have been mourning. One of the people who wanted to truly pay their respects to the 26-year-old musician was Childish Gambino (also known as Donald Glover). Rolling Stone reports that on Saturday night, the "This is America" rapper didn't want fans to film the moment dedicated to Miller so as not to "commodify this moment." Still, some people wanted to capture the tribute.

He said, "I'm a very sensitive person… but this Mac Miller shit got me fucked up. He was so nice. He was the sweetest guy, he was so nice. And we were both internet music kids, and a lot of critics were like, 'This corny-ass white dude, this corny-ass black dude,' and we used to talk. And this kid, he just loved music."

He then continued, "And we should be allowed to be sad about it. Like my heart was broken… and I feel good about being sad, because it tells me that he was special, that I had a special moment… Everybody in this room deserves that." Gambino also dedicated his performance of "Riot" to Miller, saying "So I just wanna say 'I love you Mac,' and I just want to tell you that I love you and this song is for him, because I feel like sometimes he wanted to let go."