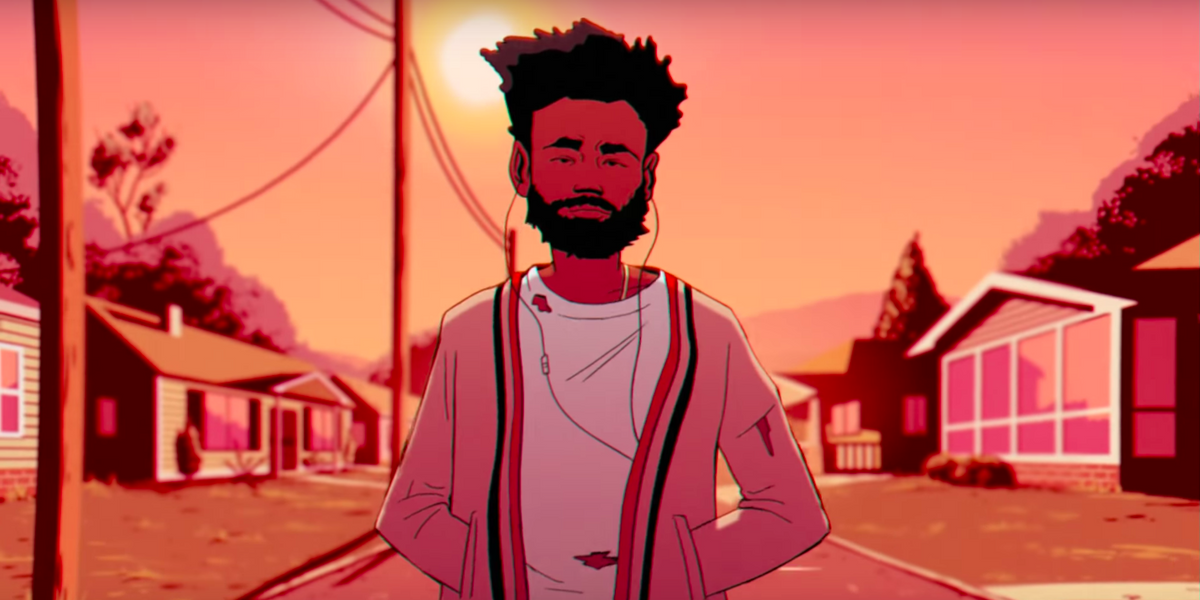 Here's Every Cameo in Childish Gambino's 'Feels Like Summer' Video

Childish Gambino just dropped his "Feels Like Summer" music video, and it's unlike anything you've ever seen. The video, which is purely animated cartoons, features cameos from over 50 iconic musicians and personalities who also belong in the African-American and POC community. This not only includes strong female icons like Beyoncé, Michelle Obama, Whitney Houston, and Oprah, but also problematic faves like Kanye West, and Chris Brown.

It's fun to see these personalities put in a casual neighborhood setting. Migos is playing basketball by a hoop in front of the garage, Will Smith is washing a car Jaden Smith and Chance the Rapper are playing in the yard while Baby's cooking up some barbecue. And Nicki Minaj and Travis Scott — who currently have some beef due to some album and tour drama — are also captured playing together in a scene, where Travis pulls a block and ruins Nicki's castle. What a metaphor for the feud IRL!

Here are all the cameos you'll spot in the video:

Watch the full music video, below.