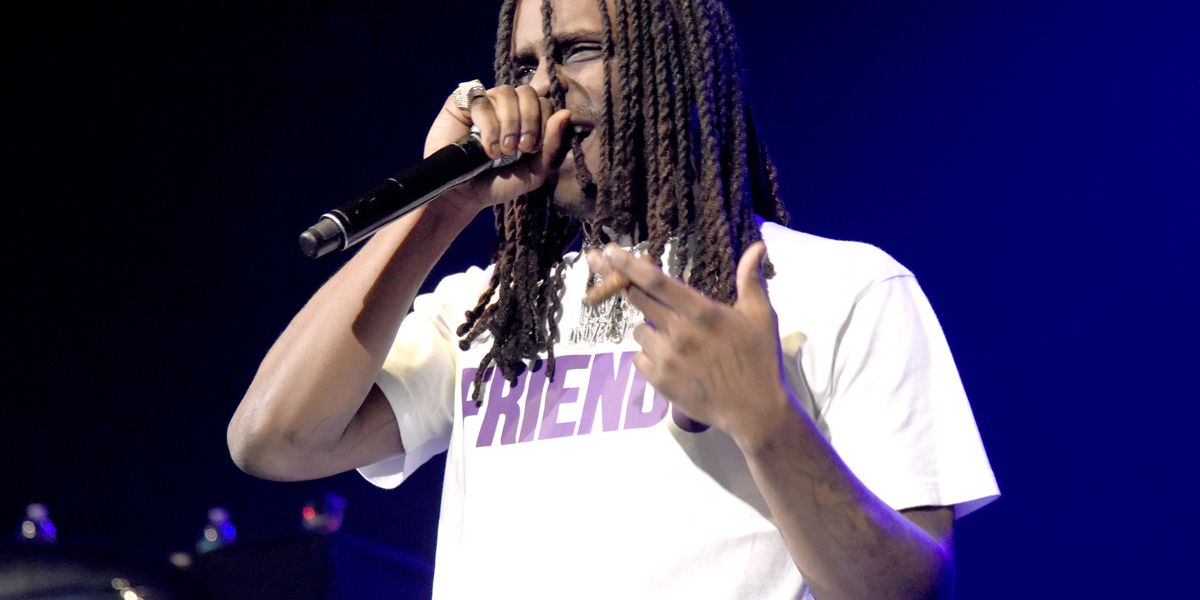 Somebody Tried to Kill Chief Keef

At 5:00 AM on Saturday, somebody tried to shoot Chicago rapper Chief Kief. Thankfully, they missed.

Authorities tell TMZ that "Instead of striking the 22-year-old Keef, whose real name is Keith Farrelle Cozart, the gunman's errant 5 a.m. shot struck the side of the W Hotel on Broadway near West 47th Street." Police are reportedly still looking for the two gunmen connected to the crime. They also suspect that this is linked to "a beef Keef is having with a Brooklyn rapper."

Chief Keef is part of rap group Glo Gang, and just released part 2 of his solo album "The GloFiles" last May.