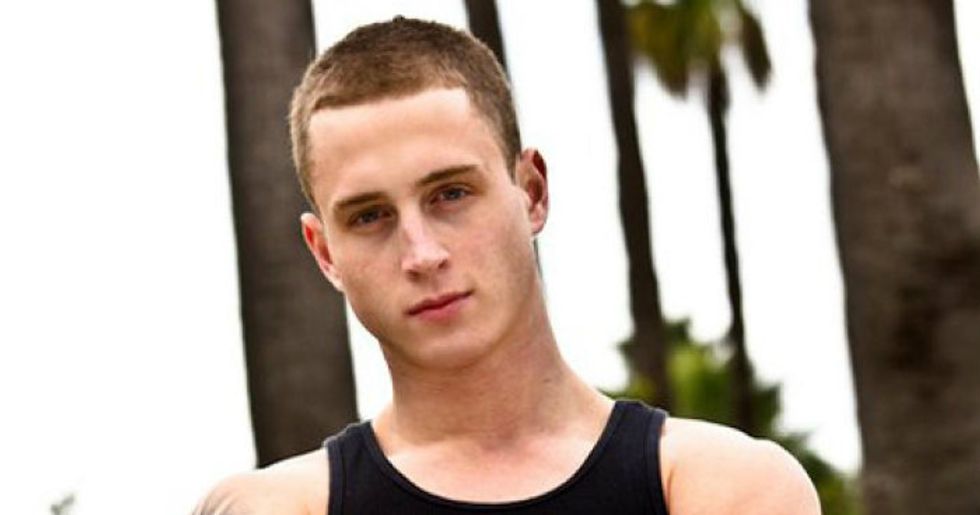 Chet Resists Being Hazed by Parents

by Eric Thurm
PAPERMAG
The long, painful saga of America's most tumultuous family and its prodigal son has finally reached a crisis point, as national parental figures Tom Hanks and Rita Wilson step in to advise their progeny to stop using social media. On one hand, this is kind of a wash -- "be careful on the internet" sounds like something an out-of-touch mom would say, but "never tweet" is also, generally speaking, very, very good advice. The deciding factor is probably that, over the past few month or so, Chet Haze has spent a lot of time using words that no white person should ever say, defending himself at length by attempting to define "hip-hop," and finally evading British police after a tantrum in which he allegedly destroyed a hotel room. Maybe, just maybe, this is a good series of come-to-Jesus (or at least Forrest Gump) moments suggest that Chet should listen to his parents. Instead, he told TMZ that, to paraphrase [], parents just don't understand.