For some, a trip to the gulag has a more pleasant ring to it than the idea of attending a music festival. For others, these outdoor music meccas are a haven -- the chance to see a band who never comes through their city, a moment to be part of a community of like-minded souls, a place to let loose. Documentary photographer Cheryl Dunn's new book, Festivals Are Good, is an ode to the latter, capturing the festival as place for unbridled fandom.

Dunn's been shooting a few festivals a year for the past two decades -- she's lost count of the exact number at this point -- and the disastrous Woodstock '94 was the first one she took a camera to. She describes the scene as "a truly paganistic experience. Everyone was covered in mud the food ran out. It got very cold and we all were stranded there for days. People had to take care of each other or something really bad was going to go down."

Despite the conditions, she was hooked. "There can be a very fine line between extremely awesome and extremely bad," Dunn says. "Luckily, for me, it was the first."

She's lost many cameras and camera parts to rowdy moshpits, which she enters with the strategy of a warzone photojournalist. "I try to keep the action to my front of me, so I don't get clocked on the head and I never hold the camera to me eye in the pit -- this is a recipe to get your nose broken ," Dunn says. "I use wider lenses and hold the camera high, and shoot down."

But festivals are notoriously unsafe spaces for women, a reality she's endured to get her shots. "I did get completely punched on the top of my head without any clue where it came from," Dunn says of a pit shoot that turned violent. "There were no surfing bodies and it seemed like a tall dude did it on purpose. My glasses went flying -- I thought I had a concussion. But it was worth it."

There have been other harrowing incidents. In Festivals Are Good, Dunn describes attending the first Coachella festival in 1999 and an uncertain moment when a barricade, holding throngs of fervent Rage Against the Machine fans, started to give way, nearly crushing her and other concertgoers in the front:

"Security tried to shore it up and push it back, to no avail. I was again looking for my escape hatch and assessing if I could dive under the stage just in case. I saw a route so I kept shooting the scene while the barricade continued to crack, emulating the rhythm of a pulsated heart about to explode. A quick call was made that it was too dangerous and security aggressively started yelling and pushing all of us out of there."

Still, Dunn goes back to festivals with her camera year after year, pushing her way through the throngs, ready to capture the real moments of festival magic.

"I really like to move the opposite direction through a crowd," Dunn says. "I go to the front by the stage and walk out through people that are moving in, moving with strangers and shooting. People are so happy and very open. I get to have a little dance with hundreds of strangers."

See photos from Festivals Are Good below. 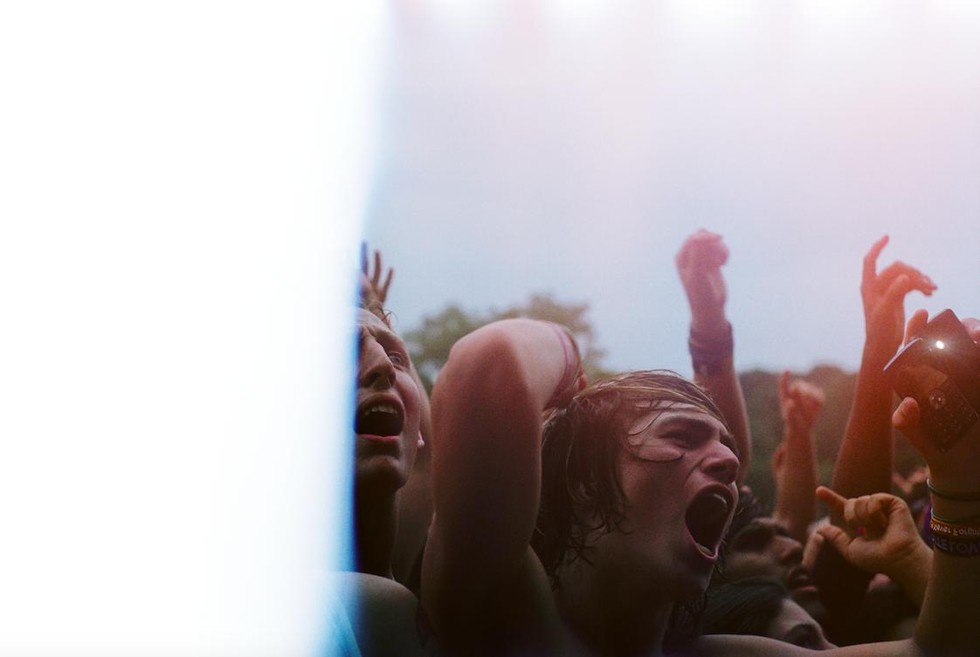 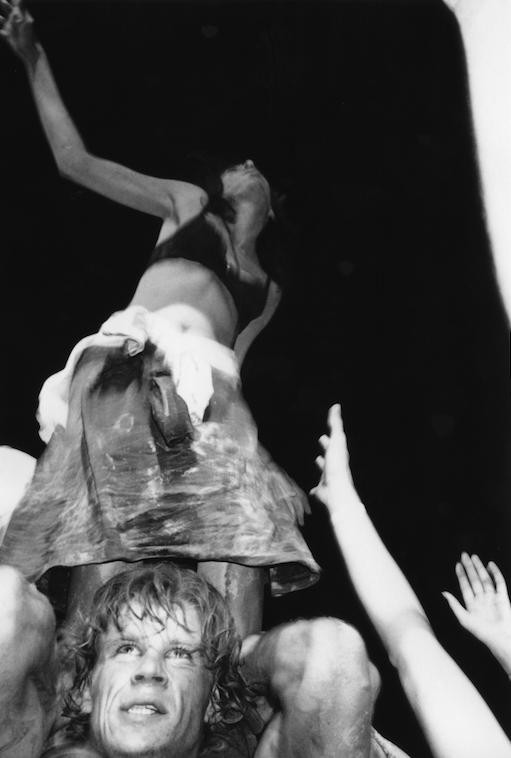 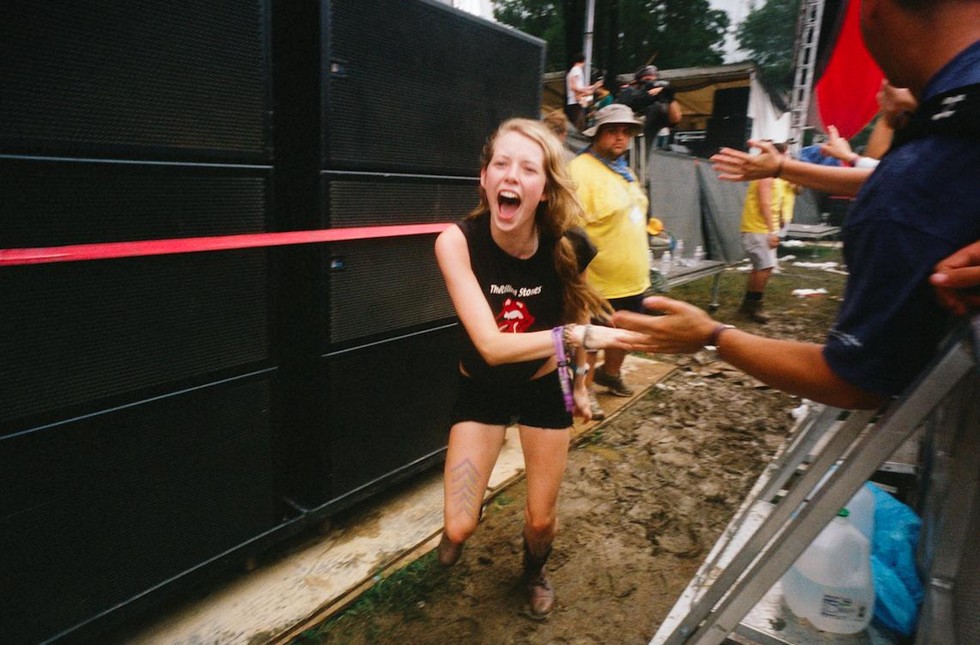 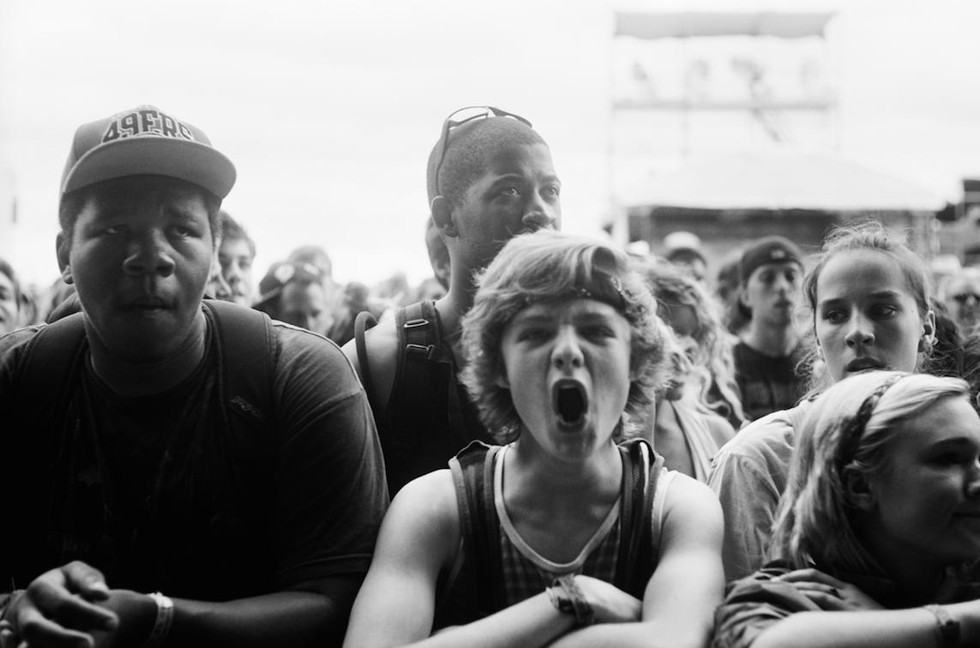 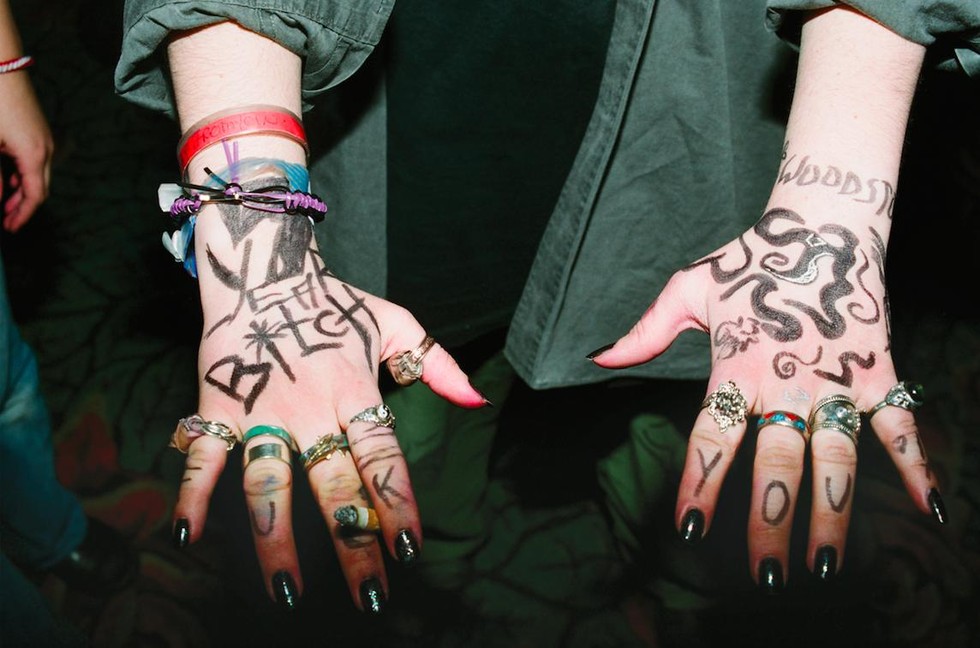 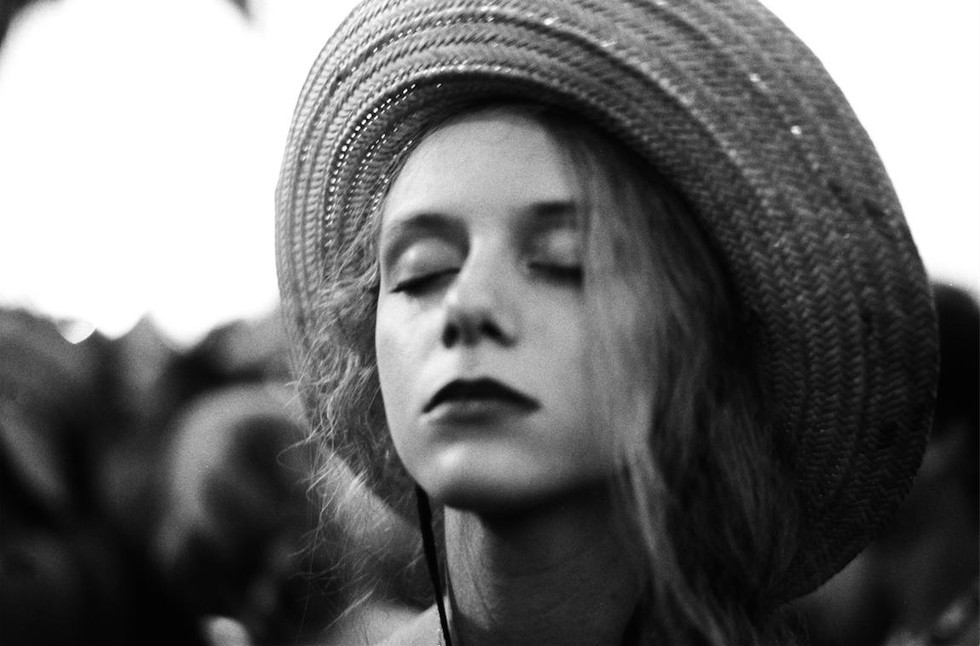 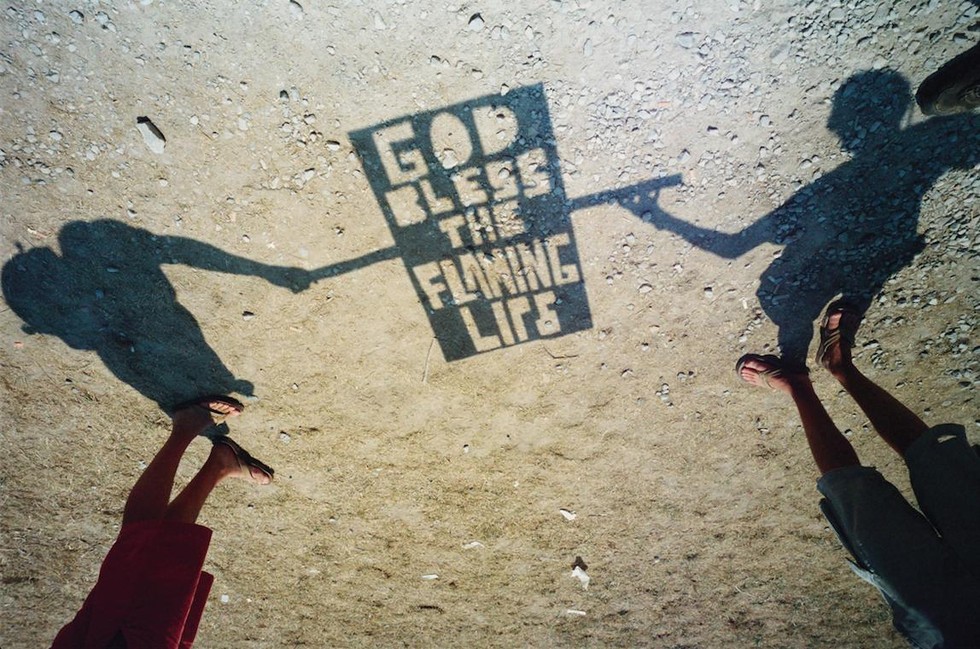 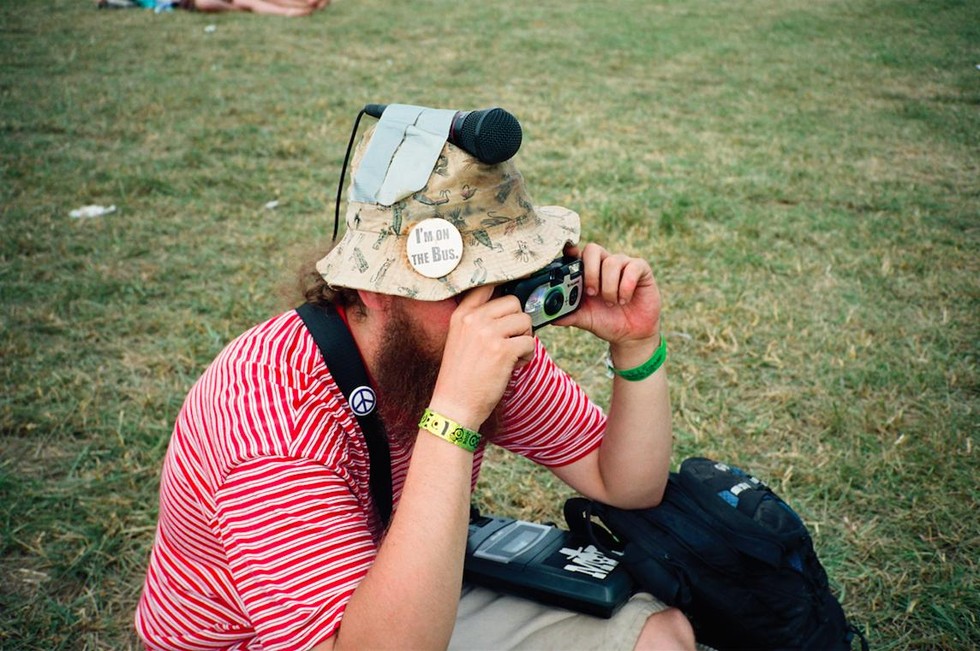 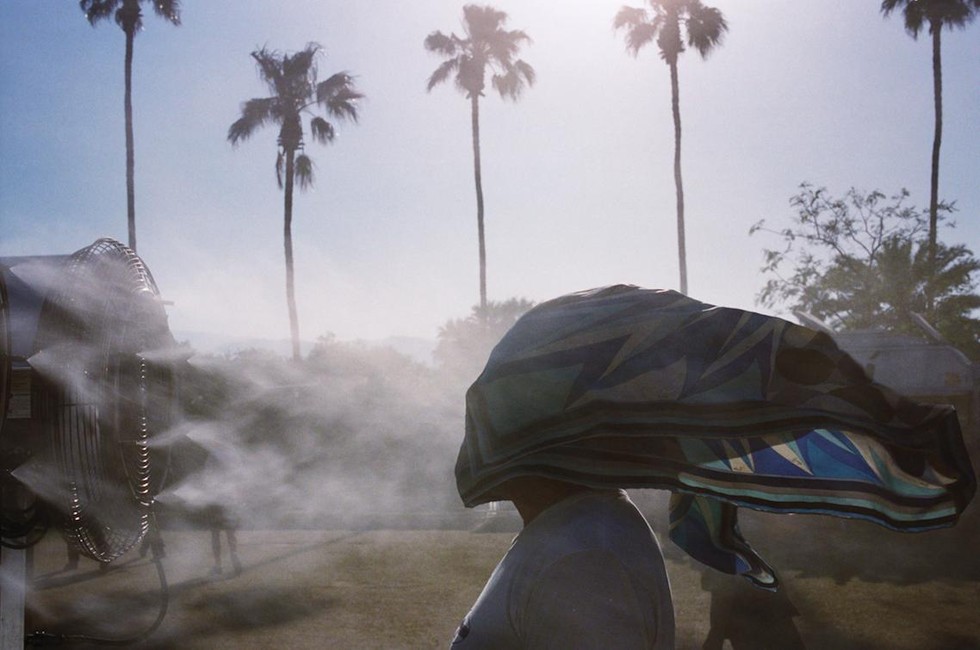 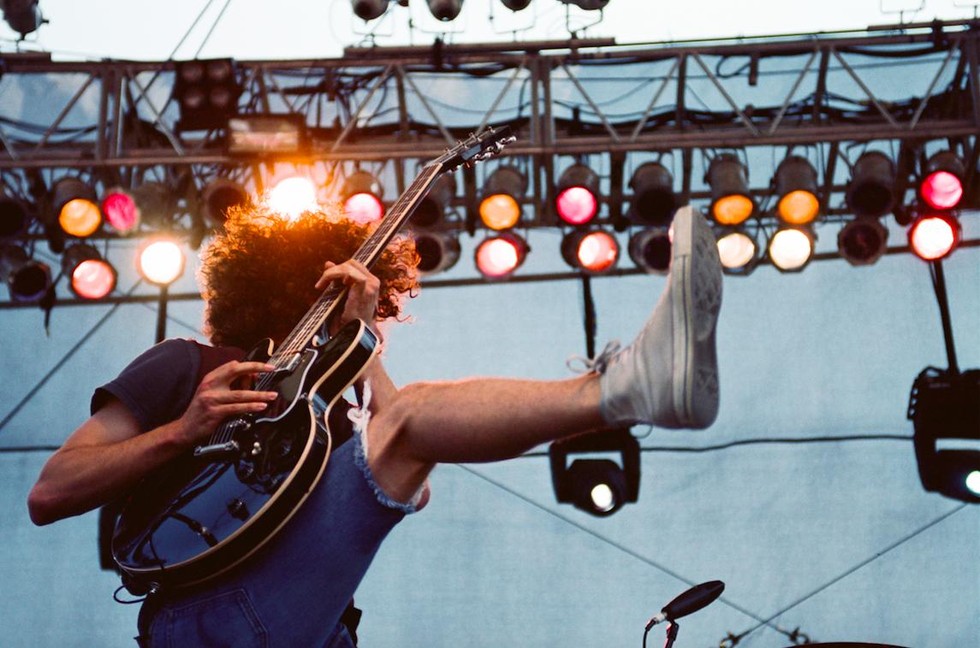 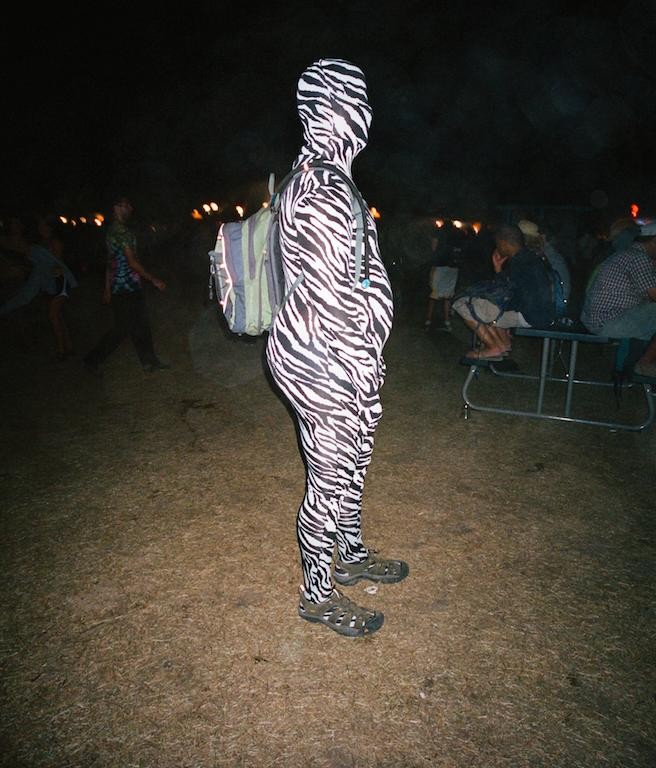 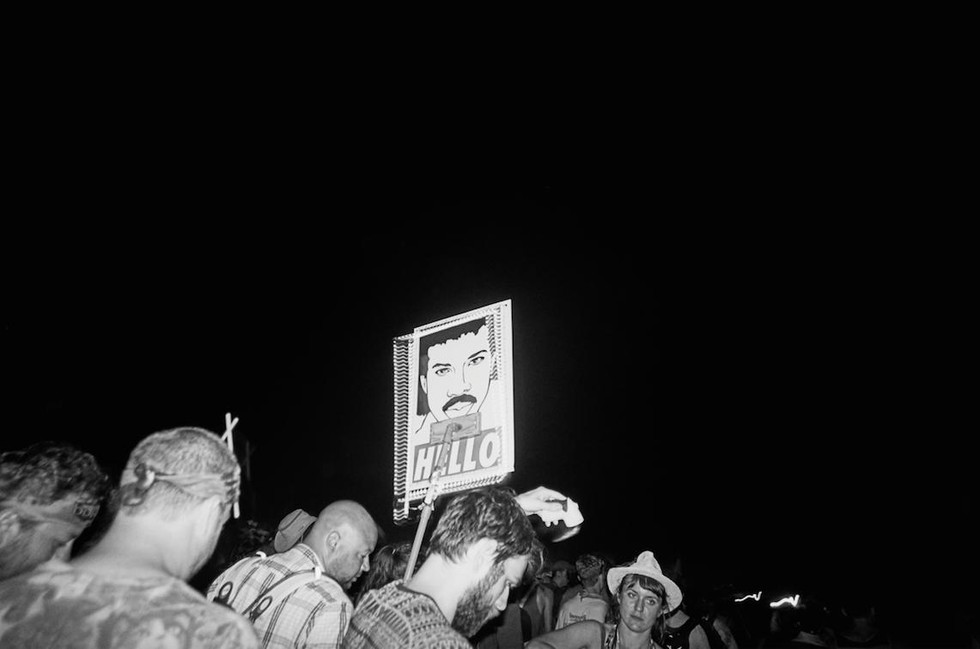 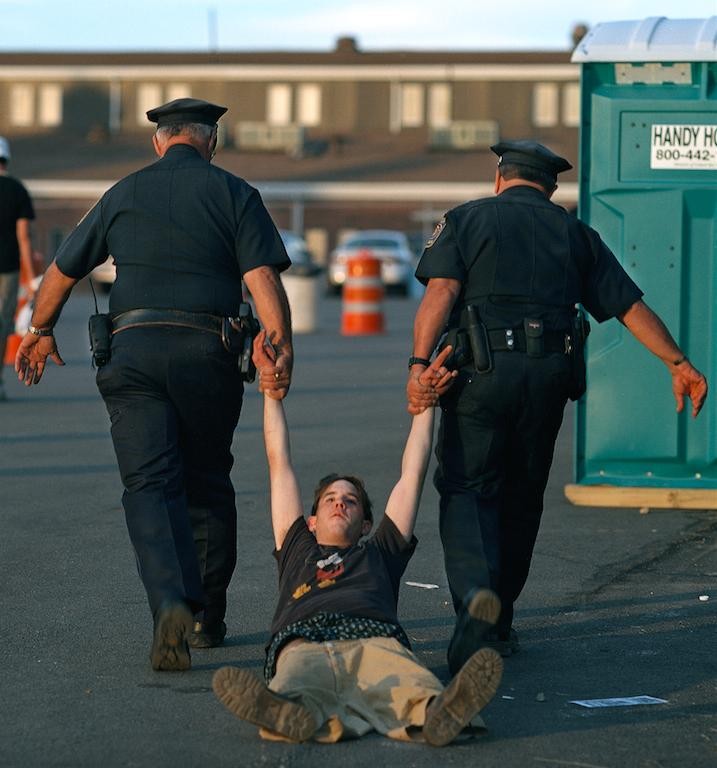