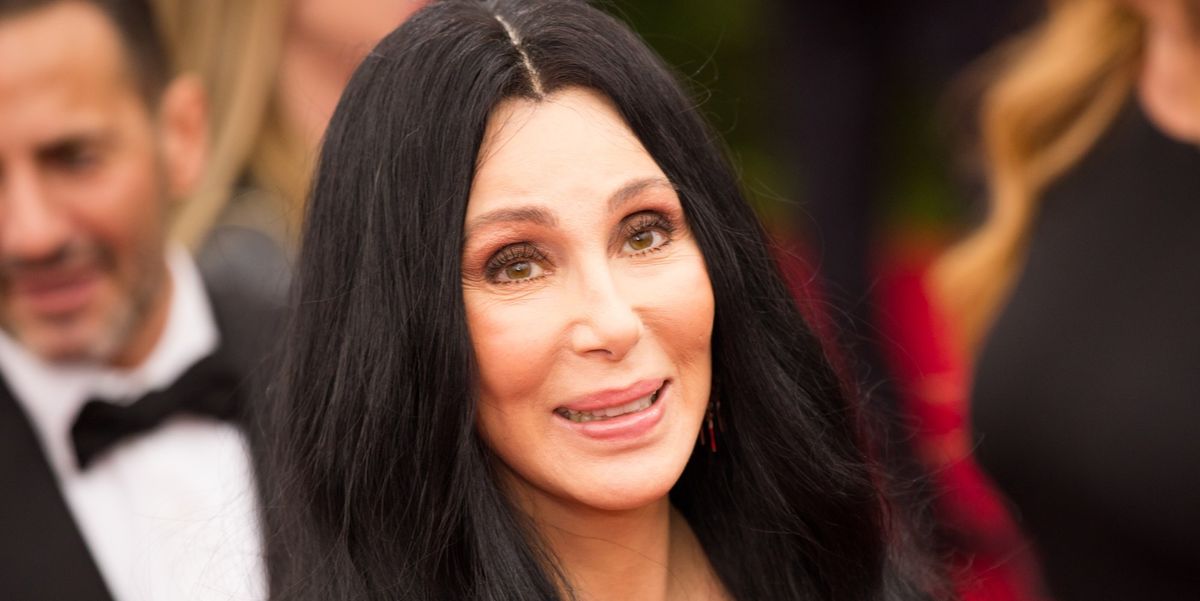 Cher Is Starring In A Lifetime Movie About Flint

Cher is reportedly starring in Flint, the forthcoming Lifetime movie about the Flint water crisis.

According to The Hollywood Reporter, Cher, who has been active in helping Flint residents by donating thousands of water bottles, will be playing a woman whose family is affected by the crisis.

Based on Josh Sanburn's "The Toxic Tap" story for Time, the film will explore what led to the crisis and how residents suffered in the aftermath of bureaucratic mismanagement. Cher is also producing the film, alongside executive producers Craig Zadan, Neil Meron and Katie Couric.

And while bringing visibility is important and Cher's activism is commendable, as some are noting, perhaps it would be better to redirect efforts toward solving the actual water crisis first.

So we can find the resources to make a movie about Flint but not the resources to...I don't know...GET FLINT CLEAN WATER? https://t.co/YEp0ulrThJ
— Ko (@Rhyme_Slow) January 6, 2017