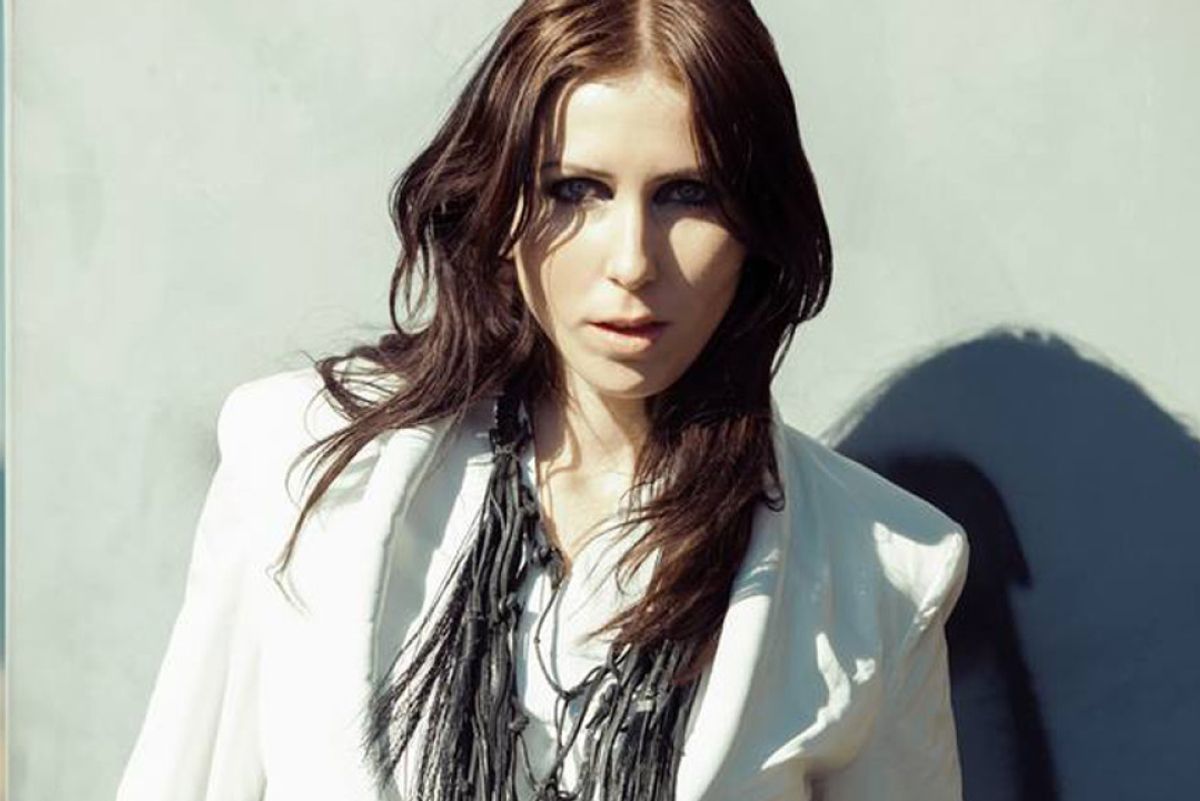 Since the horrendous November 13th terrorist attacks in Paris, which left 83 dead at the city's Bataclan Theater alone, during an Eagles of Death Metal show, the band has been asking fellow musicians to cover their single 'I Love You All The Time,' with all proceeds donated to the victims of the attacks.

Among those who've taken them up on their Play It Forward charity request are Florence and the Machine, Savages, Nada Surf, and Kings of Leon.

Enter: goth folk siren Chelsea Wolfe, who offers up the most devastating cover of the amazing track so far.

Wolfe has channeled the universal pain in tragedy before, with part of her excellent 2013 LP Pain Is Beauty as a response to the 2011 tsunami in Japan.

Using a mix of synths and organs, and staggered percussion, Chelsea layers her gorgeous vocals (both in English and French)--topped off with ghostly soprano hums in the background.

It sounds a bit like early Grimes, but is distinctly Chelsea Wolfe; like the choir of a haunted church.

"Oh, I would beg you if I thought it would make you stay," she sings.

The sad beauty of her rendition evokes the fragility of a human life that unfortunately became very apparent on that terrible night.