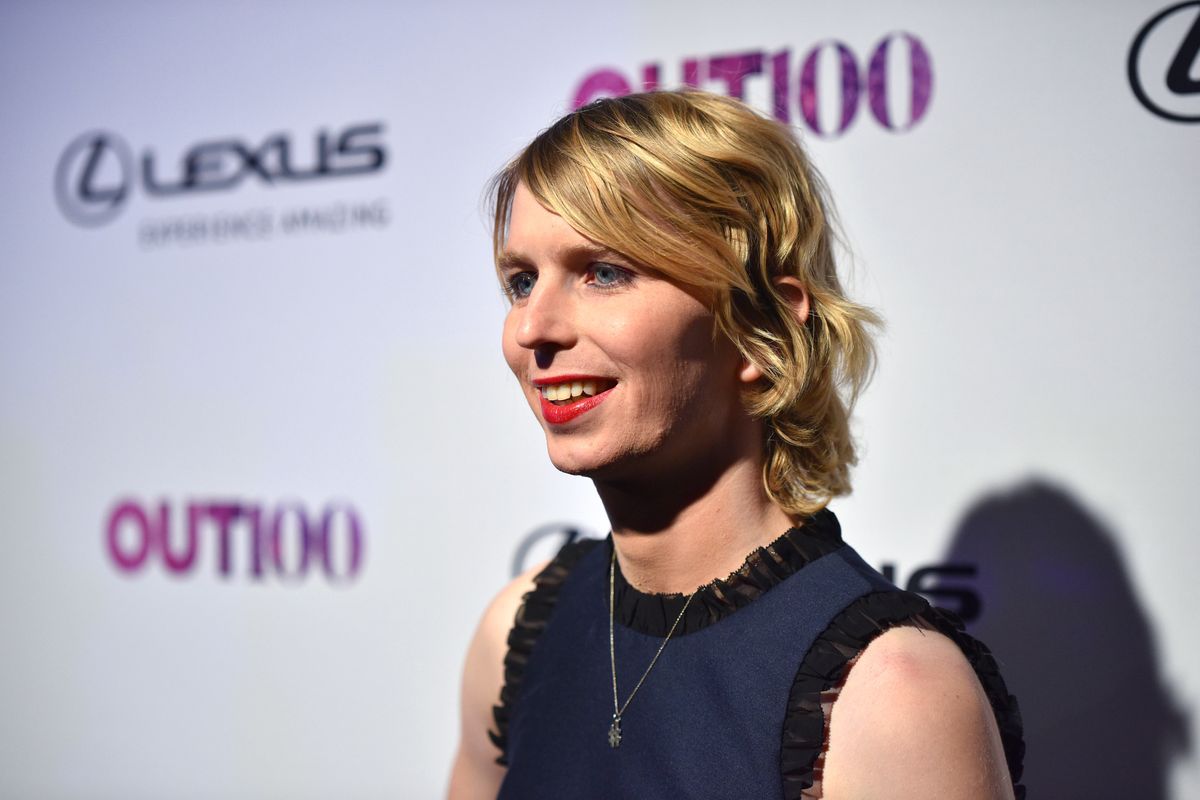 Showtime has finally released a first-look trailer for the highly-anticipated Chelsea Manning documentary, XY Chelsea — and, needless to say, it's a poignant, deeply personal look into the post-prison life of Manning.

Directed by Tim Travers Hawkins and executive produced by Laura Poitras, XY Chelsea begins on the day she leaves prison and chronicles the next two years, in which she deals with amplified discussions about trans visibility and national security, all while grappling with the fact that she "[lost] seven years of my life."

Manning, who was convicted of handing over state secrets to Wikileaks and sentenced to 35 years in a maximum security prison in 2013, had her sentence commuted by President Obama in 2017. Given that Manning was arrested again last month and is reportedly being held in solitary confinement for refusing to testify against recently-arrested WikiLeaks founder, Julian Assange, XY Chelsea is an important testament to her bravery and conviction — and should definitely be at the top of your watch list when it comes out.

XY Chelsea is set to premiere on May 1 at the Tribeca Film Festival. The documentary will premiere on Showtime Friday, June 7 at 9 p.m. ET.

Watch the trailer in its entirety, below.