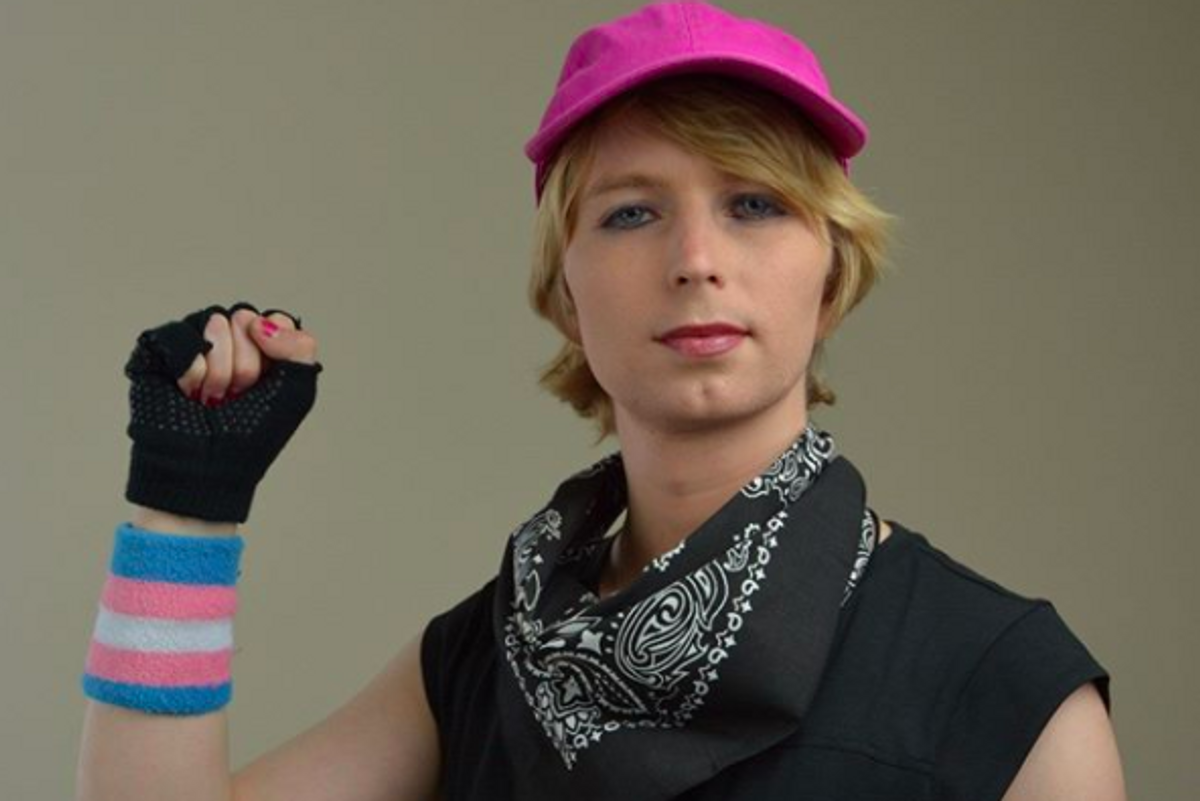 In 2010, former Army private Chelsea Manning was arrested after she provided nearly 750,000 documents to WikiLeaks that included information about prisoners in Guantanamo Bay and U.S. war efforts in Iraq and Afghanistan. Her case was already politically divisive, but she became in some ways more known for coming out as transgender while in government custody. Today, it's been reported that Manning filed to run for the U.S. Senate in Maryland. She would be challenging Democrat Benjamin L. Cardin, currently in his second term and up for reelection in November.

Manning declined to speak about the move, saying, "Our only statement on the record is 'No statement.'" Her filing apparently caught Maryland's political class off guard, and was first reported in a tweet by the conservative media outlet Red Maryland.

Manning served seven years of a 45-year sentence that was commuted by president Obama. When she was released last year, she returned to her home state of Maryland and has since appeared at PRIDE events and in the pages of Vogue.