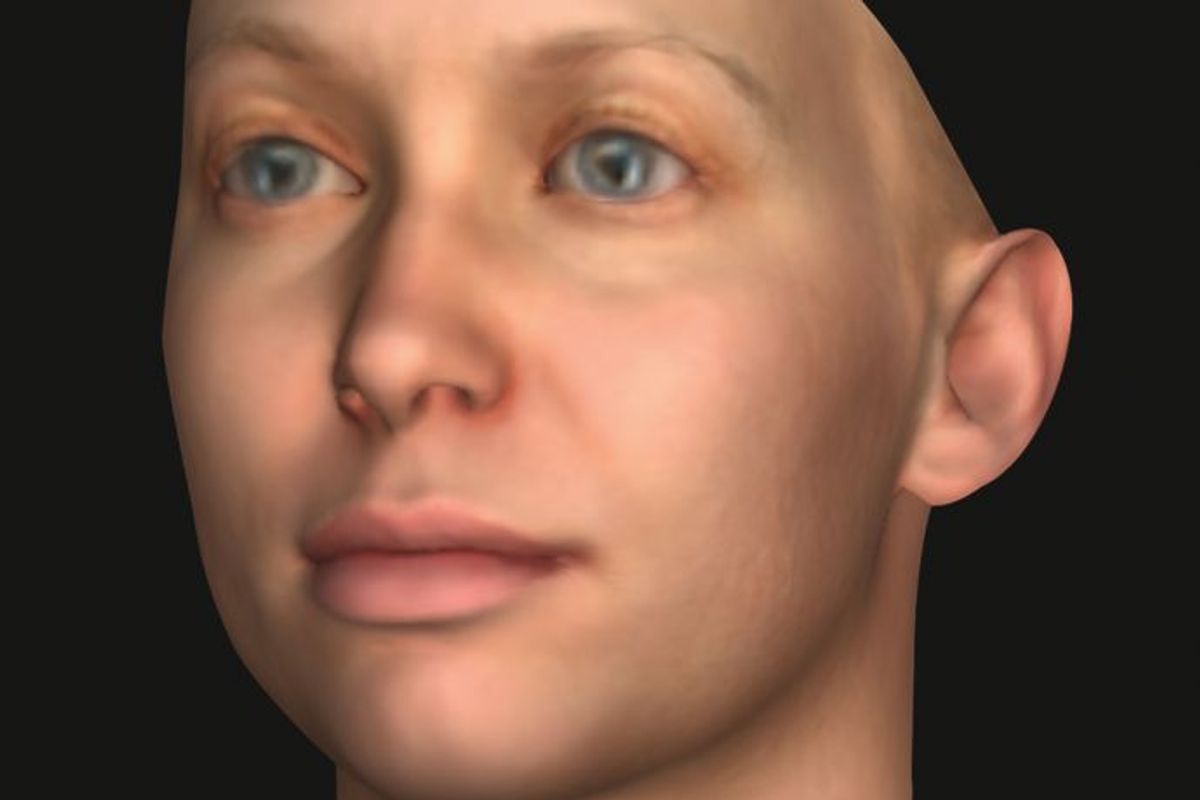 [UPDATE 07/06/16, 3:25 pm: Chelsea Manning's legal team has just released a statement expressing outrage that the press was contacted by a Leavenworth official with unconfirmed, confidential medical information about Manning. According to lead attorney Nancy Hollander, they have been left completely in the dark and lied to about Manning's alleged suicide attempt.]

According to TMZ, an unnamed prison official said Manning -- who is currently serving a 35-year sentence -- was discovered trying to hang herself and is reportedly being "monitored" now. However, a Fort Leavenworth spokesperson have declined to officially comment, telling Gawker that "Medical treatment of inmates at the United States Disciplinary Barracks is protected under the Health Information Protection Privacy Act (HIPPA). No information regarding their individual treatment can be released without their consent."

PAPER has reached out to Manning's camp for more information, and will update this post as soon as we hear back.