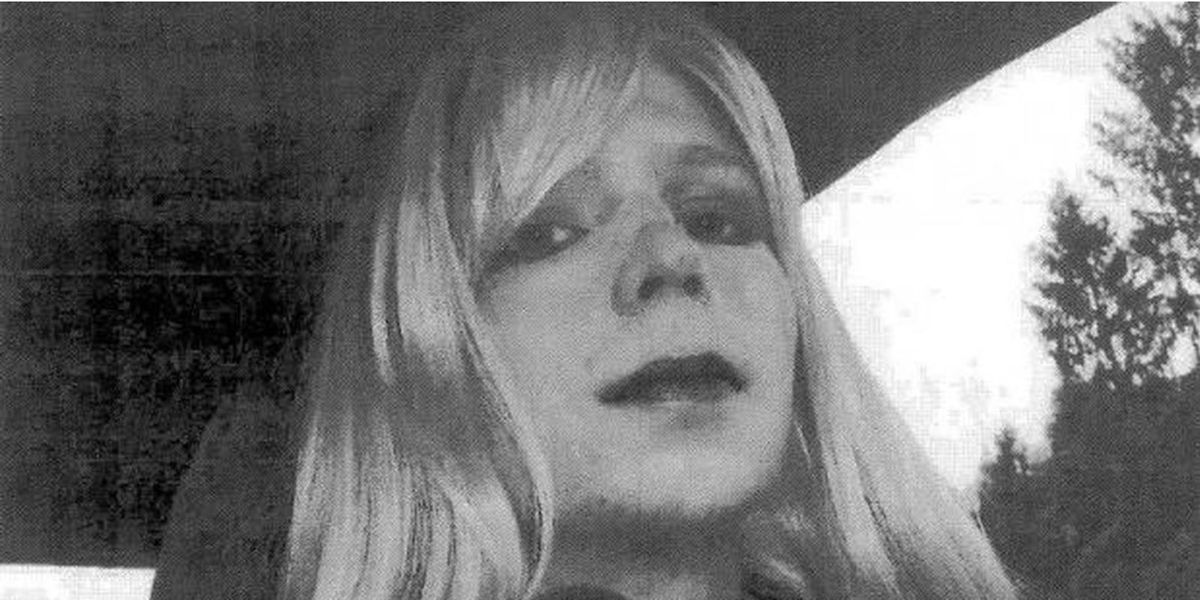 Today, Chelsea Manning in her first column since President Obama commuted her sentence, wrote in the The Guardian that Obama left a "vulnerable legacy," with "very few permanent accomplishments" based on the uphill battle he faced against opponents.

Although Chelsea's piece is openly critical of Obama's government, she recognizes his strengths as much as his flaws. The column primarily discusses the woes of America's current political system, where not even Obama, who campaigned on creating real progress, could get enough traction to make lasting change.

Despite the fact that Chelsea extended her thanks to Obama immediately following her commutation, Fox News was quick to jump on Chelsea's op-ed, heralding her an "ungrateful traitor." President Donald Trump, a toddler with a brain not yet sufficiently developed to form original thought, was quick to follow suit in adopting Fox's branding of Chelsea word for word.

White House secretary Sean Spicer clarified in an announcement that Trump was "troubled" by Obama's decision to commute Chelsea's sentence–what Trump doesn't find troubling, we are yet to discover.

What does this all culminate in? Glad you asked. Potentially the best IDFWU reply we've seen to a tweet from the Don.

Brush that shit off, Chels. OK?