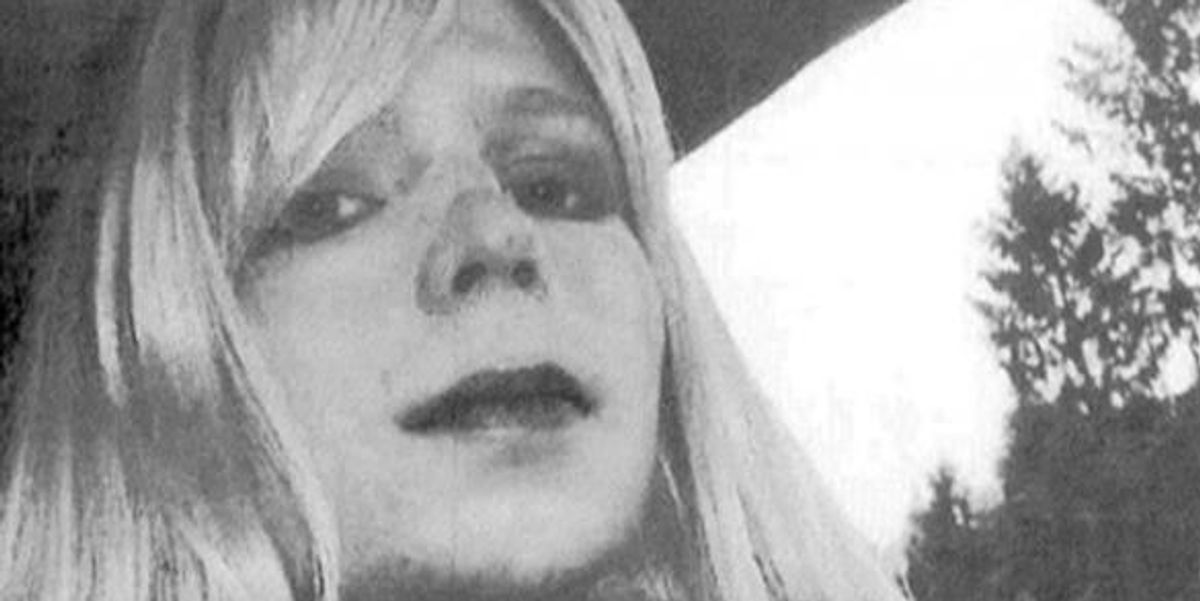 Updated: Chelsea Manning Located After Being Unreachable For Six Days

[UPDATE 10/11/16, 5:30 p.m.: Chelsea Manning has been located alive and is "ok," according to a tweet from her attorney Nancy Hollander. She was apparently being kept in disciplinary segregation for an unspecified infraction.]

We spoke to Chelsea.She had been in disciplinary segregation. Now out and ok. She thanks all for love and support.We will monitor situation.


Chelsea Manning's team have said that they "are worried about her," as they haven't been able to reach her for the past six days. Manning has apparently missed several planned phone calls, sparking much concern amongst her attorneys and her support team, as well as a #WhereIsChelsea hashtag.

.@xychelsea has not been able to check-in with family, friends and supporters for 5 days. Legal team monitoring and will update when we can.
— Chase Strangio (@chasestrangio) October 9, 2016

SIXTH day of no calls from Chelsea. We *still* have *no idea* what is going on. We continue to be very worried. https://t.co/0ORLZdVHgS
— Chelsea Manning (@SaveManning) October 10, 2016

Earlier this year, Manning attempted suicide while being held at the military correctional facility at Fort Leavenworth, and was punished as a result with a solitary confinement sentence. Military officials have yet to issue a statement on where she is. We will update this post as soon as we have more information.