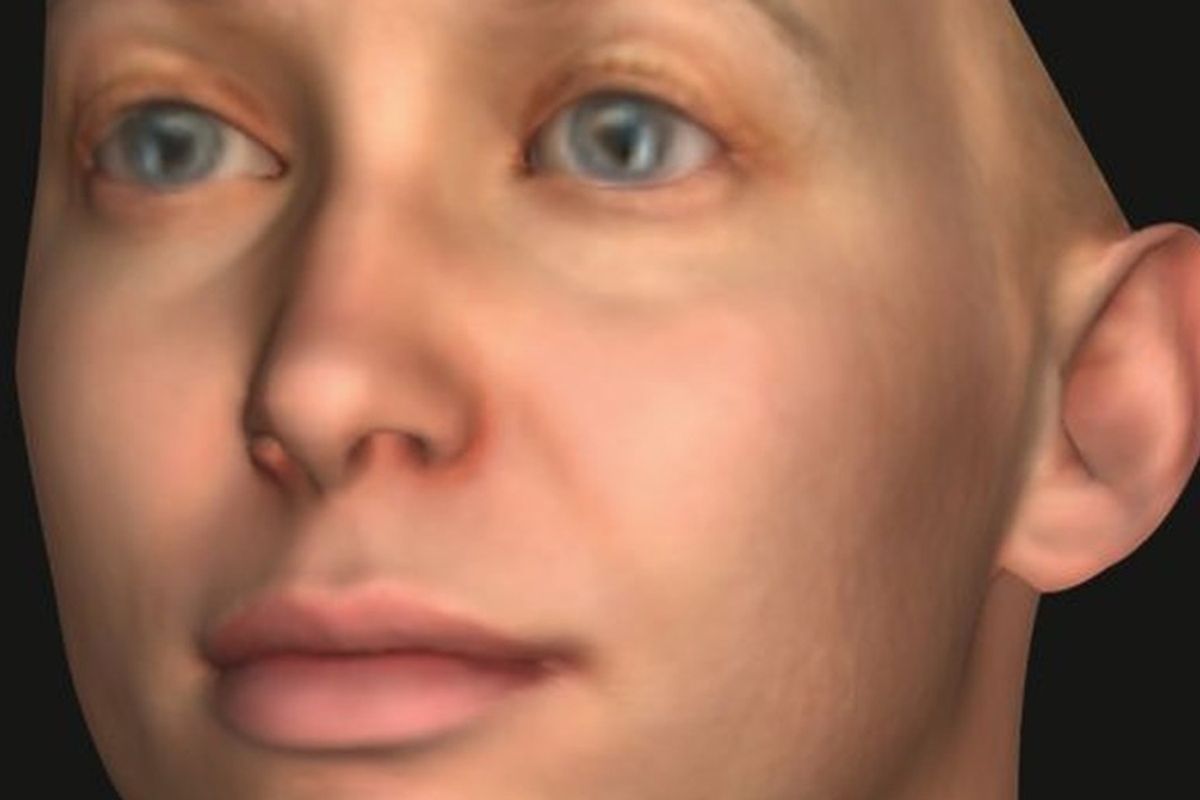 UPDATE: Chelsea Manning has ended her hunger strike after the Army has granted her gender reassignment surgery.

This will make Manning the first trans person to receive this surgery while incarcerated, hopefully setting a new standard for other trans people in the prison system who've been denied this right.

Of the military's decision, Manning released a statement, via her attorneys:

I am unendingly relieved that the military is finally doing the right thing. I applaud them for that. This is all that I wanted – for them to let me be me. But it is hard not to wonder why it has taken so long. Also, why were such drastic measures needed? The surgery was recommended back in April 2016. The recommendations for my hair length were back in 2014. In any case, I hope this sets a precedent for the thousands of trans people behind me hoping they will be given the treatment they need.

There is a petition at FreeChelsea.com to prevent the government and military from threatening to punish Manning any further for her suicidal behavior--all of which, as Manning indicated--was a direct result of their lack of support for Manning's health care.

Over the weekend, Chelsea Manning began a hunger strike in protest of the way she's been "bullied" by prison authorities and the US government, saying the lack of "dignity, respect, and humanity" she's experienced during her incarceration -- namely in relation to the way her gender dysphoria has been ignored -- is not okay.

"I need help," she said in a statement explaining that she will only be accepting water and her medication until her demands are met. "I am not getting any. I have asked for help time and time again for six years and through five separate confinement locations. My request has only been ignored, delayed, mocked, given trinkets and lip service by the prison, the military, and this administration."

"I am no longer asking. Now, I am demanding," she said. "Today, I have decided that I am no longer going to be bullied by this prison – or by anyone within the US government. I have asked for nothing but the dignity and respect – that I once actually believed would be provided for – afforded to any living human being."

Manning, who is currently serving a 35-year sentence at Fort Leavenworth, attempted suicide in June due to her neglected gender dysphoria problems. She was also charged with administrative offenses for the suicide attempt and is currently facing indefinite solitary confinement. She has since submitted a "do not resuscitate" in the case of her death.

"I needed help, but no one came then. No one is coming now," she said, ending her note by saying, "Until I am shown dignity and respect as a human again, I shall endure this pain before me. I am prepared for this mentally and emotionally. I expect that this ordeal will last for a long time. Quite possibly until my permanent incapacitation or death. I am ready for this."