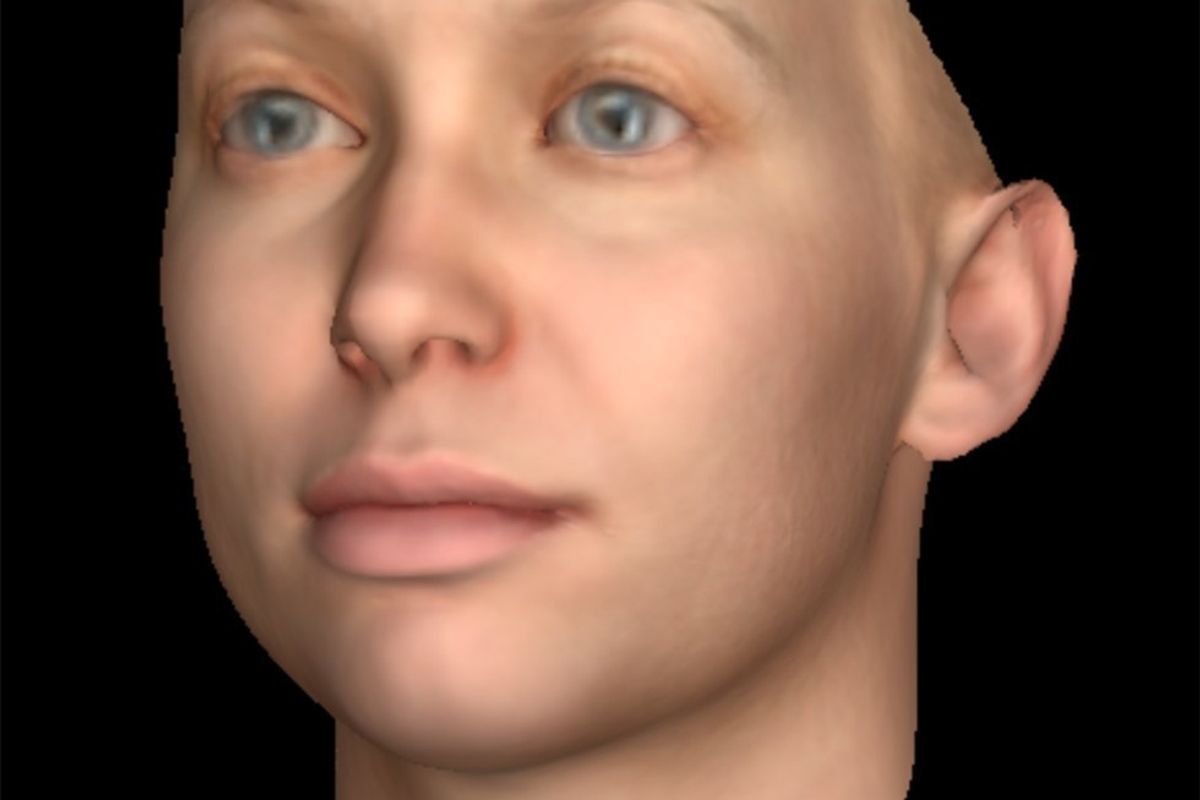 Chelsea Manning Might Face Charges Related to Her Suicide Attempt

Wikileaks whistleblower Chelsea Manning could have charges filed against her for "administrative offenses" around her attempted suicide earlier this month.

According to the ACLU, officials at Fort Leavenworth are investigating a series of charges against Manning related to the suicide attempt. They include "resisting the force cell move team" "prohibited property;" and "conduct which threatens."

Conviction on these charges could result in incredibly harsh repercussions for Manning. Among them, and arguably one of the harshest, would be "indefinite solitary confinement" for the entirety of her 35-year sentence (of which she's already served six years). It could also remove her chances to be considered for parole and put her in maximum security.

This is just the latest aggressive response to Manning by prison officials. As the Intercept notes, since her imprisonment in 2010, Manning has received particularly harsh treatment, to the point of prompting a UN investigation that decried the terms of her imprisonment as "cruel, inhuman, and degrading treatment."