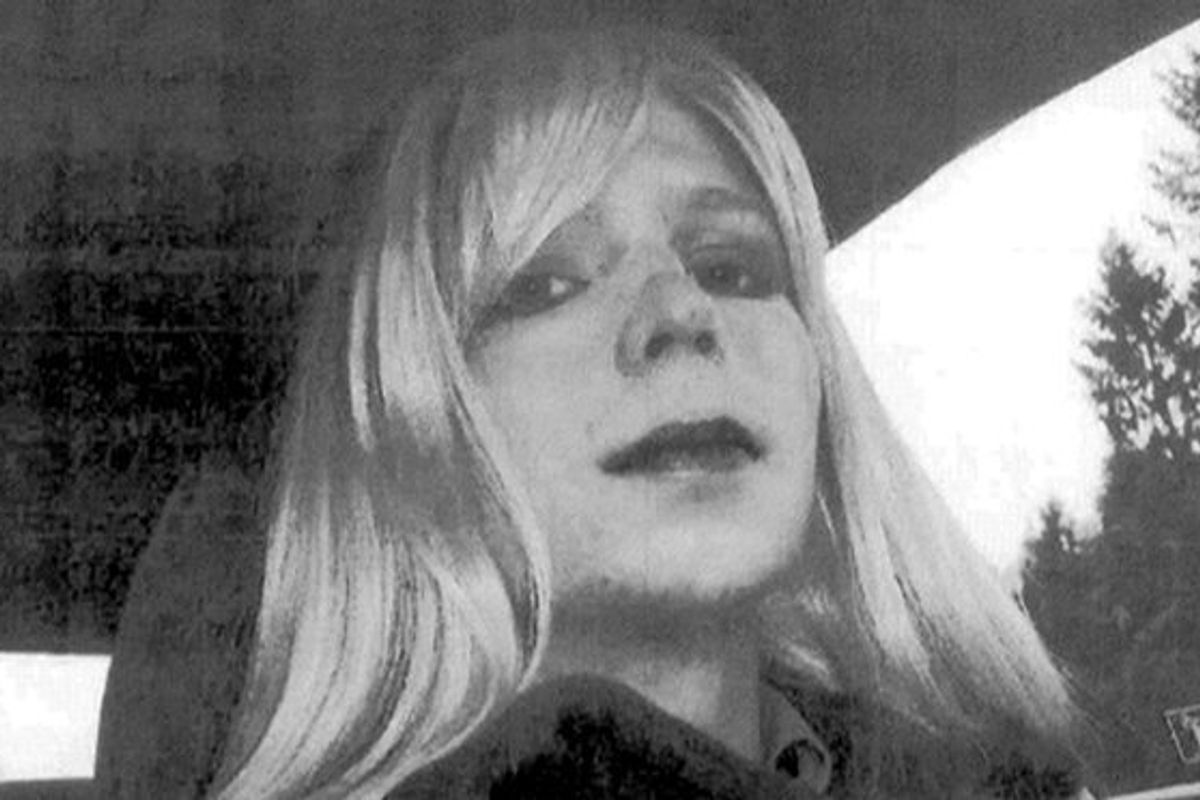 After more than six years in federal custody, Chelsea Manning is making one last appeal to President Obama to commute her sentence.

Operating under the assumption that the possibility of a pardon under Donald Trump is close to impossible, Manning is calling on Obama to allow her the "first chance to live a real, meaningful life" by releasing her from military prison. Acknowledging that her last appeal is still pending, Manning's lawyers underline the urgency of this second petition for clemency, releasing her petition and supporting materials to the public. Her lawyers also argue that Manning has already served more time than any other leaker in recent American history -- an unprecedented and unfair sentence in relation to her crime. Since her incarceration, Manning has also been bullied, denied adequate medical treatment and punished for attempting suicide.

"I have served a sufficiently long sentence," Manning wrote in the supporting material. " I am not asking for a pardon of my conviction. I understand that the various collateral consequences of the court-martial conviction will stay on my record forever. The sole relief I am asking for is to be released from military prison after serving six years of confinement as a person who did not intend to harm the interests of the United States or harm any service members."