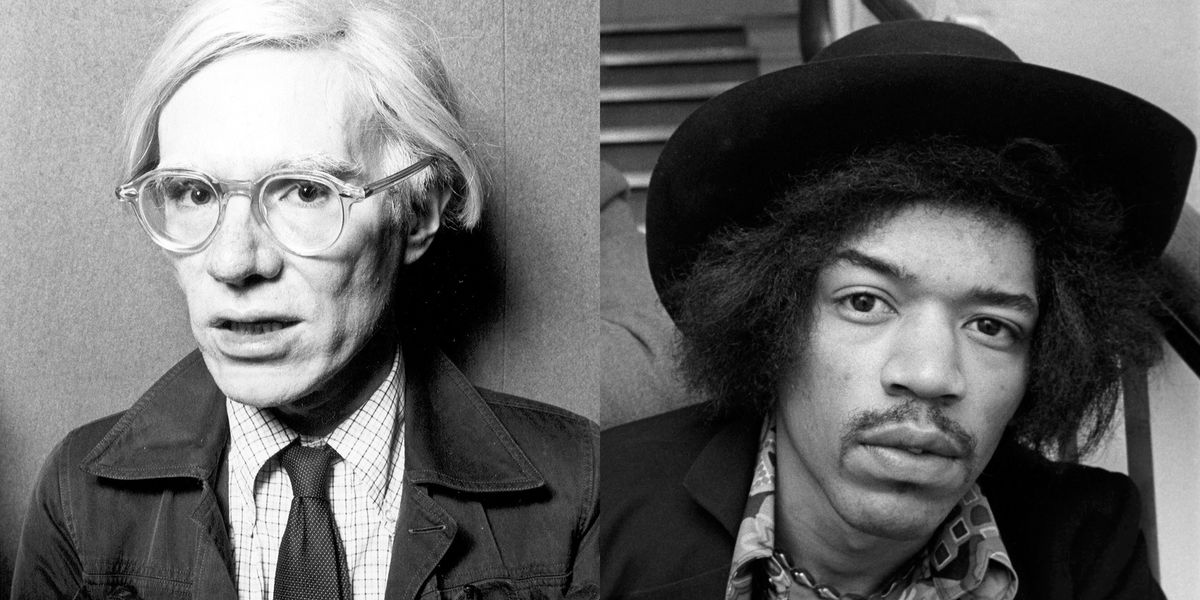 The Chelsea hotel itself has always represented something inherently paradoxical. For years the hotel had been a personal safe haven for Rock 'N' Roll legends that lived on the edge. A resting spot for the sleepless — rockstars, legends, icons — the Chelsea was where legends laid their head after the party ended and the screams stopped.

Now a popular tourist attraction, tourist lines roll out like red carpets to view the gritty hotel that once housed Bob Marley and Andy Warhol. The quaint hotel is best known for being the creative breeding grounds of work like Arthur C Clarke's A Space Odyssey and Jack Kerouac's On the Road, and more darkly known as the murder scene of Nancy Spungen and destination for high profile affairs

Now, The Guernsey is auctioning off bits and pieces of these memories to the public. Doors to the famous rooms of Jimi Hendrix and Humphrey Bogart will be sold on April 12th at the Ricco/Maresca Gallery in NYC's Chelsea neighborhood. Jim Georgiou, a former tenant, has aided in the collection of the doors. Georgiou, having just been evicted from the hotel, found himself collecting the doors and doing extensive research on their history after he noticed they began piling up by garbage side during the hotel's 2002 renovation.

Georgiou told Arnet, "My first impulse was to preserve them because of how much the Chelsea meant to me. They remind me of the incredible life I had there, and of all the lives of the people who have called the Chelsea Hotel home too."With prices ranging from $5,000, a huge portions of the profits will be going to City Harvest a non-profit food-rescue organization dedicated to decreasing New York City's hunger rate.

You can check out the auctioning at 529 West 20th Street on April 12th or fill out an absentee bid on live auctioneer.