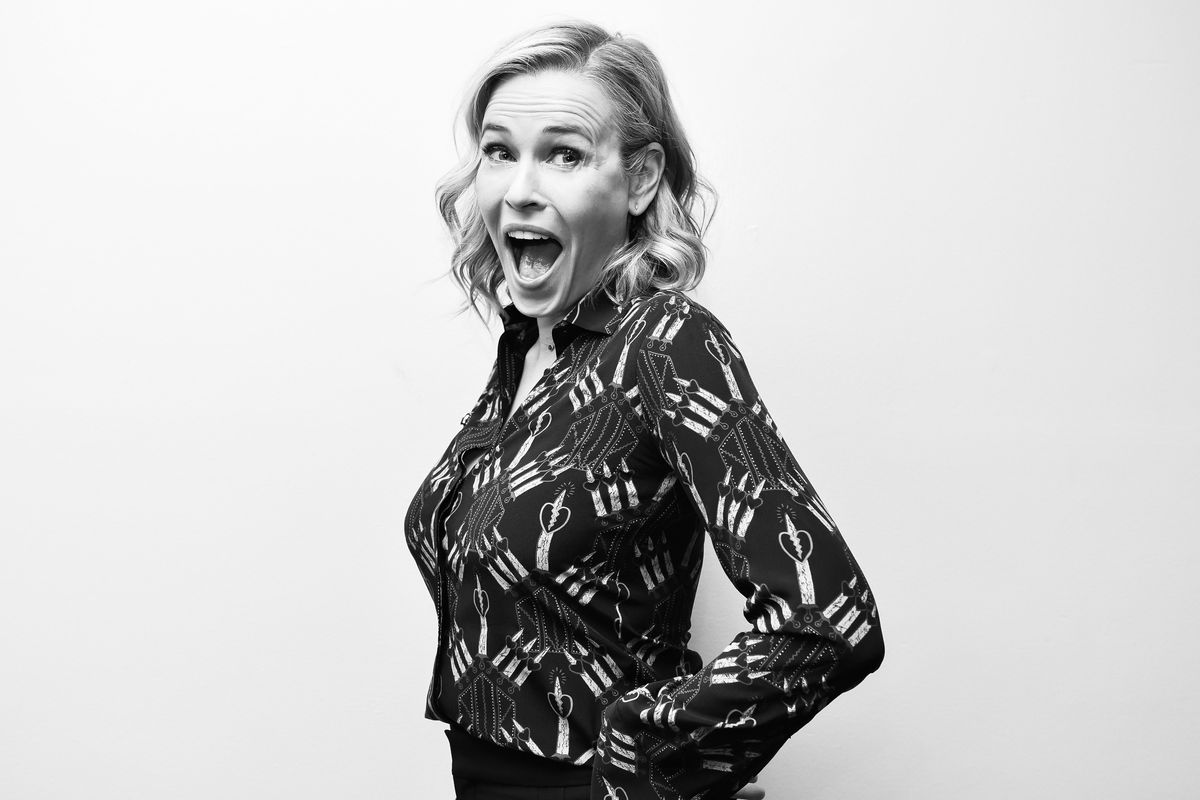 Chelsea Handler is the literal queen of all media; from television shows to podcasts to books, she's conquered nearly every medium on the market. Despite plateauing on the top of her game for years, she's taking a brief break from appearing on television. Her Netflix show, Chelsea, ended in 2017, but have no fear, she's not planning on going away anytime soon. Handler has just been touring and releasing a masterpiece of a book, on par of course only with Shakespeare and Wilde.

Her new book, Life Will Be the Death of Me, which was released earlier in April, received widespread acclaim from fans and critics. The book is her first in over five years, and of course delves into all of the raunchy, taboo, and overall controversial topics that her earlier books — lest we forget the classics, Are You There, Vodka? It's Me, Chelsea and My Horizontal Life: A Collection of One Night Stands — examined. One of the topics she talks about in the book is especially intriguing, though, which is her under-the-table title of "pharmacologist."

Handler and Philipps began their discussion of Handler's newfound profession by talking about their shared love of weed. "You and I also have something in common, we love weed," Philipps says, eyeing Handler. There's something "empowering" to Handler about weed, and something even more empowering to her about microdosing, which she doesn't limit to cannabis.

After admitting to microdosing mushrooms, Handler explains the benefit she receives from the unorthodox practice. "You take a really miniscule amount. Like, I do it when I'm skiing sometimes," she says, describing it as a "vibrant" experience. Less sedating than other experiences with illicit substances, Handler emphasizes that she doesn't feel disturbed or unwell. "Everything is up!"