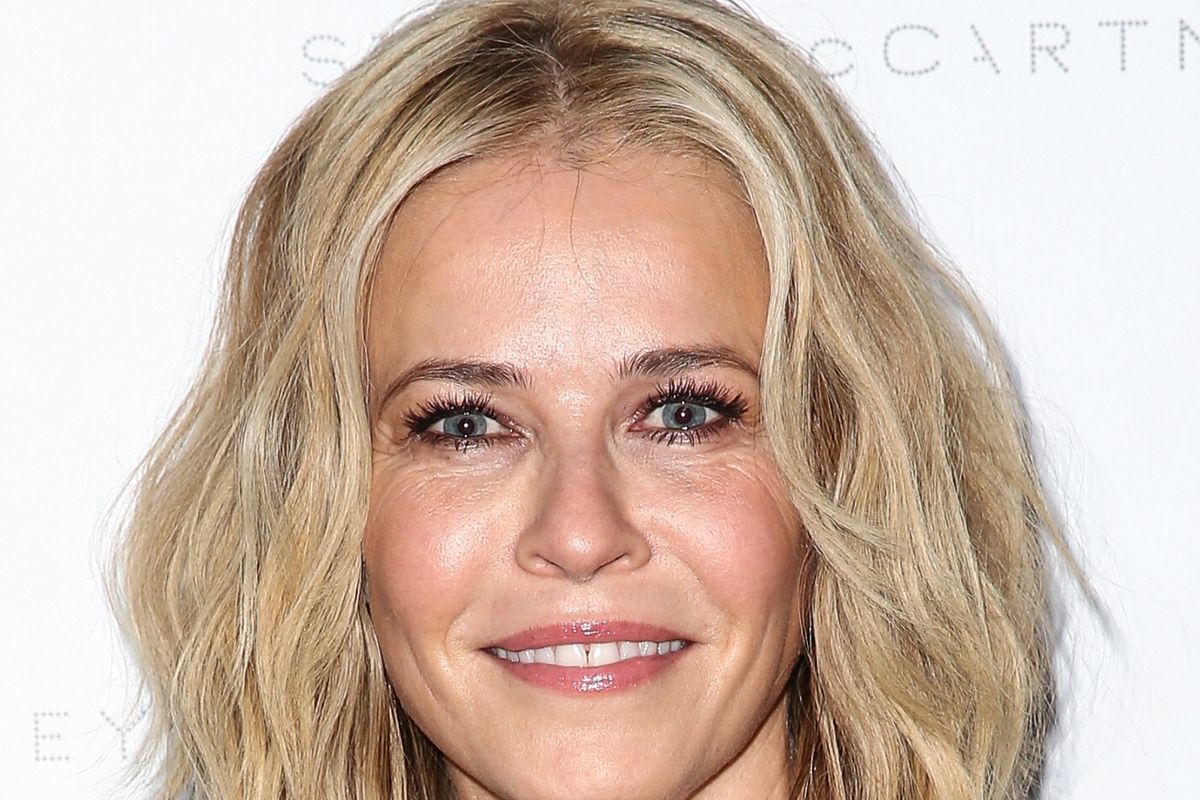 Chelsea Handler Opens Up About Having Two Abortions As A Teen

In a new essay for Playboy.

Comedian Chelsea Handler has just revealed in a personal essay that she had two abortions when she was 16.

Written for Playboy 's Freedom Issue, Handler talks about making the decision, saying that she spent some time actually considering having kids.

"I wasn't really playing with a full deck of cards, and when I got pregnant I just thought, 'Why not? I can have a baby. Maybe I'll have twins and give them rhyming names!" Handler wrote. "Of course, the idea that I would have a child and raise it by myself at that age, when I couldn't even find my way home at night, was ridiculous." A situation her parents recognized, "so they acted like parents for one of the very first times in my life and took me to Planned Parenthood."

She said she then had a second abortion later that year, though she could barely afford the second one.

"Getting unintentionally pregnant more than once is irresponsible, but it's still necessary to make a thoughtful decision," she said. "We all make mistakes all the time. I happened to fuck up twice at the age of 16. I'm grateful that I came to my senses and was able to get an abortion legally without risking my health or bankrupting myself or my family."

Crediting Roe v Wade for the ability to "live my life without an unplanned child born out of an unhealthy relationship," Handler then goes on to slam the politicians attempting to skirt the ruling via legislature that close clinics or restrict abortion access.

"I don't ever look back and think, God, I wish I'd had that baby," Handler wrote, adding later that, "Anybody who carefully decides not to become a parent—let alone a bad parent, which is what I would have become—should be applauded for making a smart and sustainable decision. I'd love for somebody to try to tell me what to do with my body. I dare them."