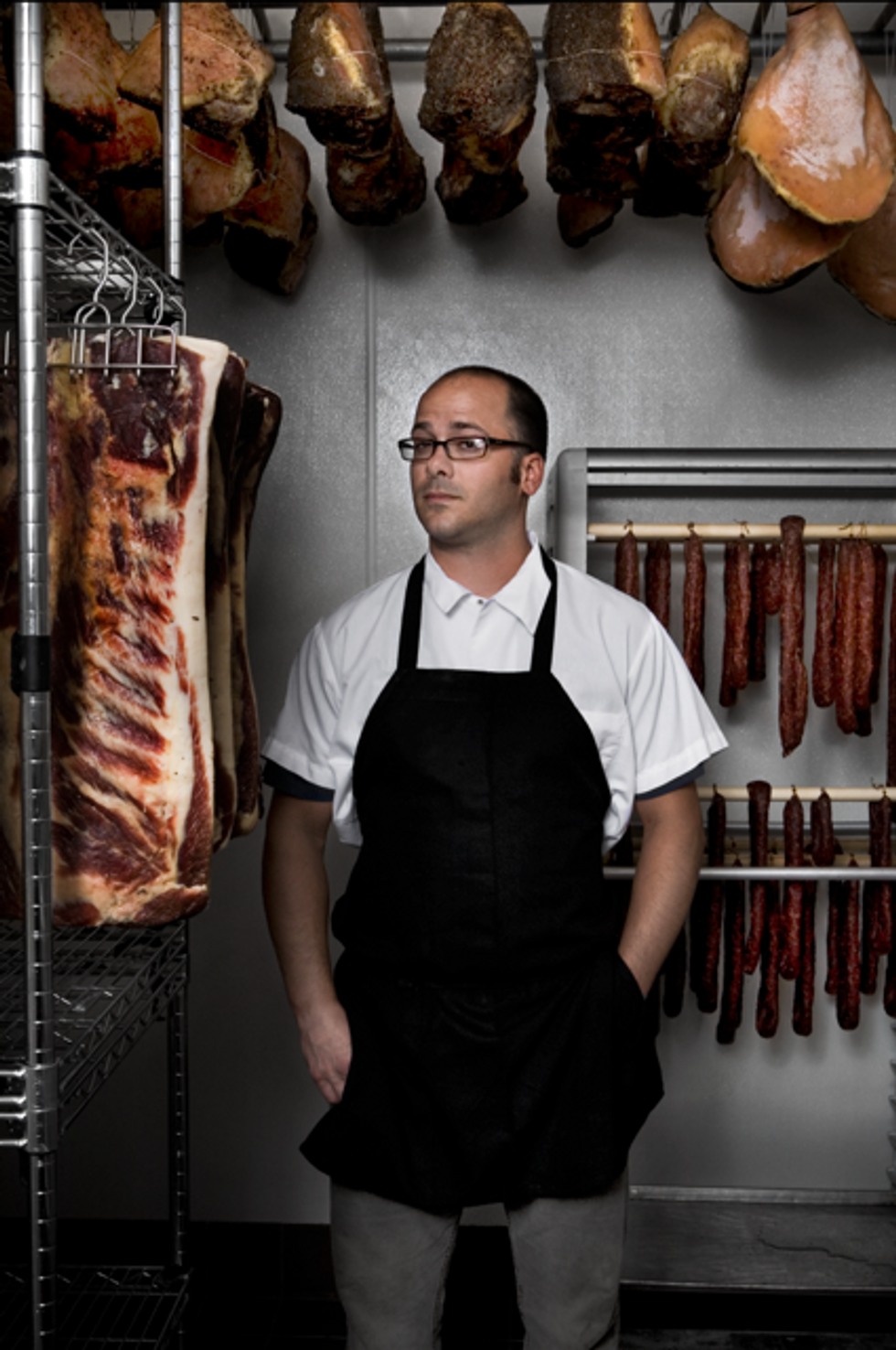 Each week in our Chefs Off Duty series, we talk to some of our favorite chefs and industry folk around the country to find out their secret late-night spots where they like to grab a bite and a pint when their kitchens are finally closed. Next up: Justin Severino, meat maven, localism and ethical farming proponent and chef/founder of Pittsburgh's Mediterranean-inspired, seasonal restaurant Cure.

Where do you like to eat when you leave your restaurant?

There's a place in the south side of Pittsburgh called Dish. It's owned by this Sicilian guy named Michele. He's an awesome guy in general and [his place] is one of the few restaurants in Pittsburgh that serves food late, like until midnight (but if you're in there eating, you can hang out until two in the morning). The cocktails are great -- I usually get a negroni. They've got the best selection of amaros in the city and a lot of stuff Michele has brought back from Italy. And the food is great. He doesn't even claim to be a chef -- he's a humble guy who can make really great seafood and pasta dishes. Last time [I went], I had uni with olive oil and it was really high quality. And they always do some ragu-y type thing. The last time I was there, they also had gnocchi, which they make in-house. It was ricotta gnocchi with wild boar ragÃº. Their grilled octopus [is also great]. It's really simply grilled with radicchio, arugula, and lots of olive oil.

How did you first discover Dish?

I've lived in Pittsburgh for six years now and the restaurant has been here for 13 years, which is one of the things I'm most impressed by because it's not stale, you know? It's probably one of the busiest restaurants in the city. I had heard a lot about it but had never been because it's in the south side of Pittsburgh, which is mostly all bars where college kids go and puke on the sidewalk, basically. I kind of avoid that part of town in general. But one day my wife and I went inside and met Michele and we've actually done some collaborations together since then. Now I try to pop in there at least once a week.

It probably has 45 seats at the most and it's [located] in the back of the neighborhood, on a corner. In a way it kind of reminds me of The Spotted Pig. Some people are dressed up but I go in there with a pair of tennis shoes and jeans all the time. It's super casual and fun. 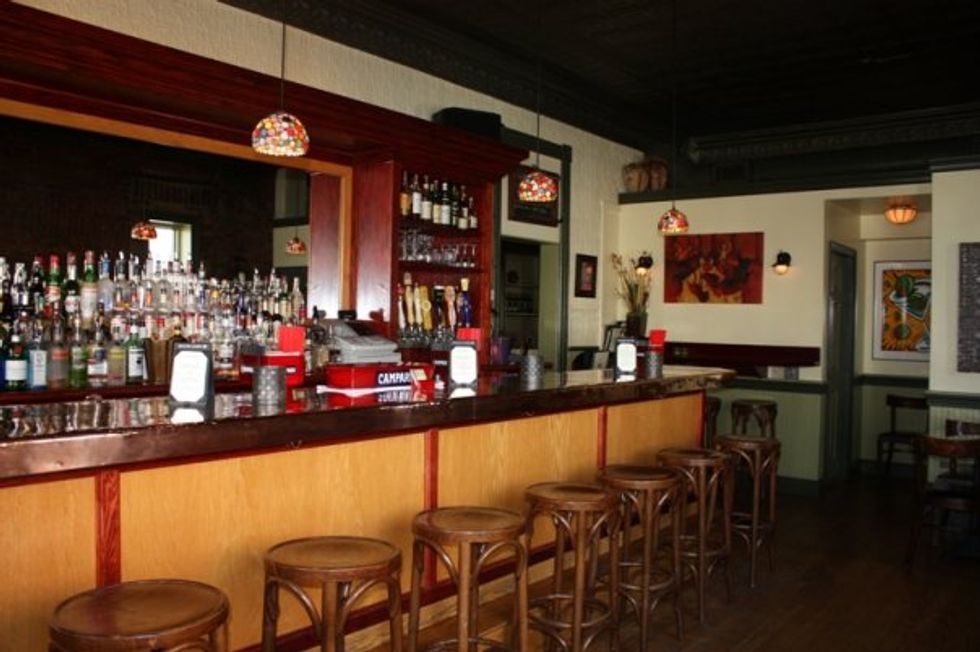 Dish Osteria and Bar
Besides the negronis, what are your favorite things to order?

I will always let Michele put some seafood in front of me. It's always really clean, good quality fish done well with olive oil. Last time we had grilled shrimp with lemon and olive oil and octopus with radicchio and olive oil. There was also this beef carpaccio that he serves with balsamic. He also makes his own guanciale with egg, cheese, noodles in a carbonara. He also always has a seafood pasta, which is a mix of everything he has.

Any fun memories from nights you've spent at Dish?

In January, my dad and my two brothers came to Pittsburgh and I brought them to Dish afterwards for dinner. My dad is 100% Italian [but] they live in the middle of nowhere, Ohio, so they don't drink negronis and they don't know what Fernet Branca is. And when I try to serve it to them, they don't want to hear it -- they're like "I want whiskey and I want it in a glass with an ice cube." But Michele is able to get them hammered on rare amaros from Italy. The next time we hung out I brought a bunch home but they didn't want anything to do with it. Michele has the power [to get them to try amaro] and I'm pretty sure that's why Dish is so successful.

Photo of Severino by Adam Milliron

More From Our Chefs Off Duty Series

The Cecil's Chef JJ On His Favorite Harlem Ramen Spot