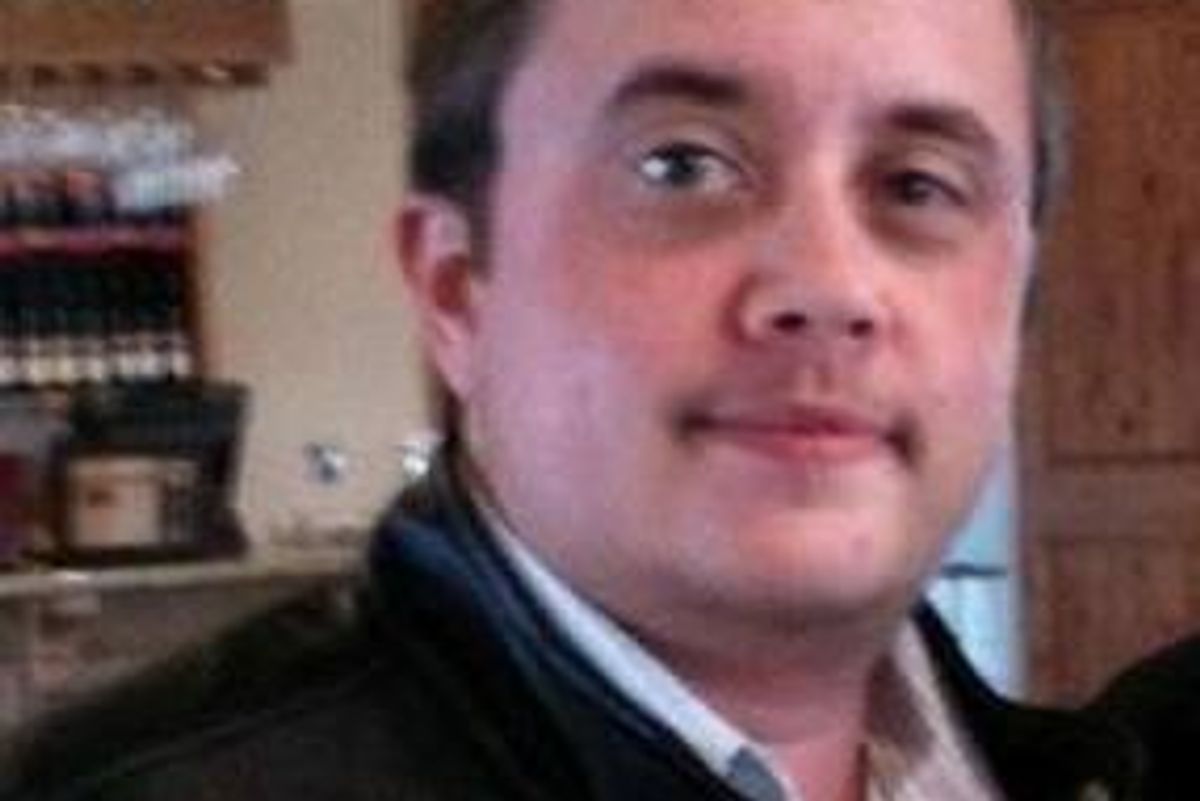 Chris Trapani moved to Austin from Brooklyn ten years ago. Although Austin was no sprawling New York, it offered the metropolis's charm but with friendlier people.

"Austin welcomes everyone with open arms," he says. "The people are friendly and easy going. It's not too big of a city to not know people throughout it, I love that! I can go to any part of the city and know other business owners and friends. People wave, honk their horns, it's so different from New York. It still feels like a small town no matter if you are downtown or outside the city."

Trapani has made his impression on the cooking world beyond Austin through his appearance on the Food Network show, Chopped, where he says his identity as a trans man helped bring visibility to the community for those that needed it. He says he's received countless emails from young people looking for role models, regardless of their sexuality or gender identity.

"One young straight man told me I inspired him to go to culinary school," he says. "I've gotten many emails from youth, even talked to a few on the phone. It's been very humbling."

And, he says, the show has caused business at his food trucks to quadruple. As the owner and chef of Urban Cowboy Southern Fusion and wedding and special events venue, Ponderosa, he's gotten to know Austin through the food he—and others prepare. In fact, the Austin he knows is the restaurant world.

You can find him and his wife at Second Bar & Kitchen, where he says chef Dave Bull has one of the best menus in the city—he counts the truffle fries and queso fundido as the gem of its selection. For creamy jalapeno salsa and quality Tex Mex, he goes for Chuy's, but for a handcrafted blood orange margarita, he makes the trek to the Salty Sow.

But most of all, you can find him in his own kitchen, dishing up delicious meals like chicken fried steak tacos, and doing so while creating visibility along the way.

"I am honored to be someone in the community that has brought visibility to the growth and successes of the trans community."