Last month, Coachella officially kicked off the start of summer music festival season but if you'd rather groove to stand-up than electro, however, you're in luck: Comedy Central has two awesome-sounding -- and FREE! -- outdoor "comedy concerts" in New York next month. 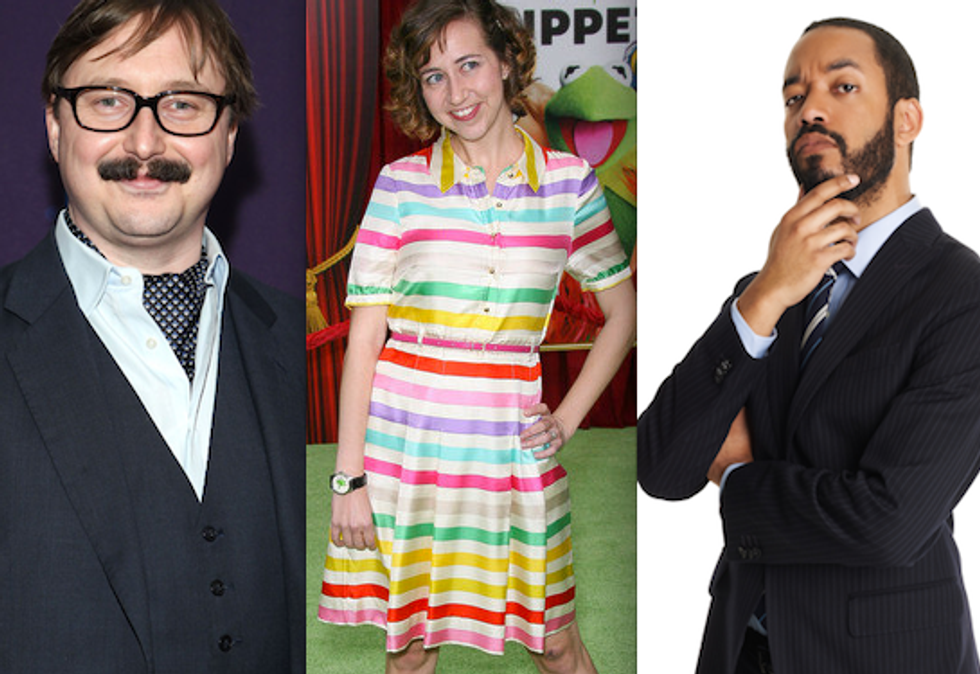 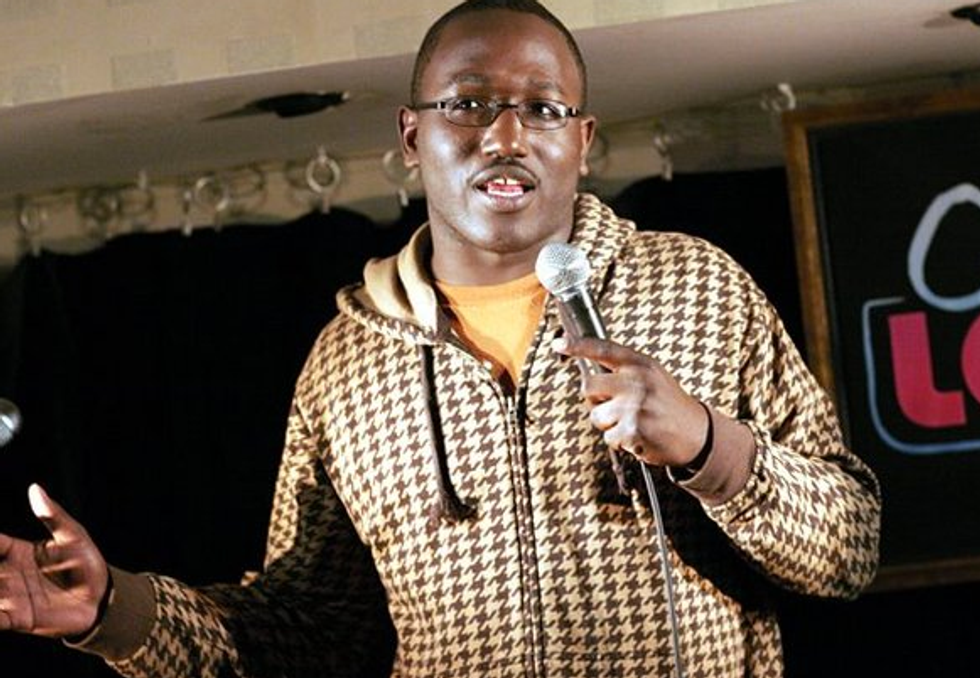