Bedrooms are sacred spaces, where some of the most intimate moments in a person's life occur--and a bedroom is never more sacred than when you're a teenager, first carving out your place in the world. "Our bedrooms tell stories about us. They become the repository for memories, desire and self-image," explained photographer Adrienne Salinger about why she decided to investigate the inner worlds of teenagers in the '90s via their bedrooms. Salinger met her teenaged subjects exactly where you'd think to find adolescents: at the mall (and also restaurants and through friends). She asked them to keep their rooms exactly as they were in the moment--no preparatory cleaning or fussing. "I chose teenagers because they're on the edge of rapid change," Salinger told It's Nice That. "It's almost the last moment they'll be living with their parents, in rooms that contain all of their possessions. The past is squeezed together on the same shelf as the future." Check out a selection of teen bedrooms and timewarp back to the '90s, and maybe your own teen years, in the slideshow below. 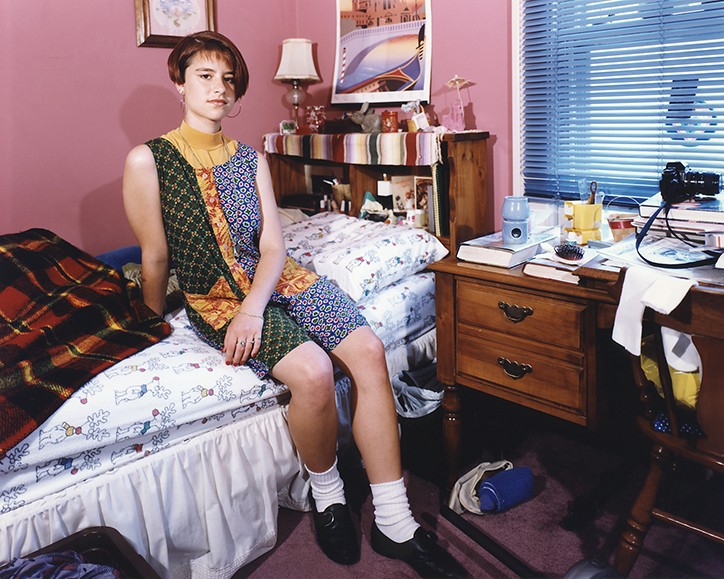 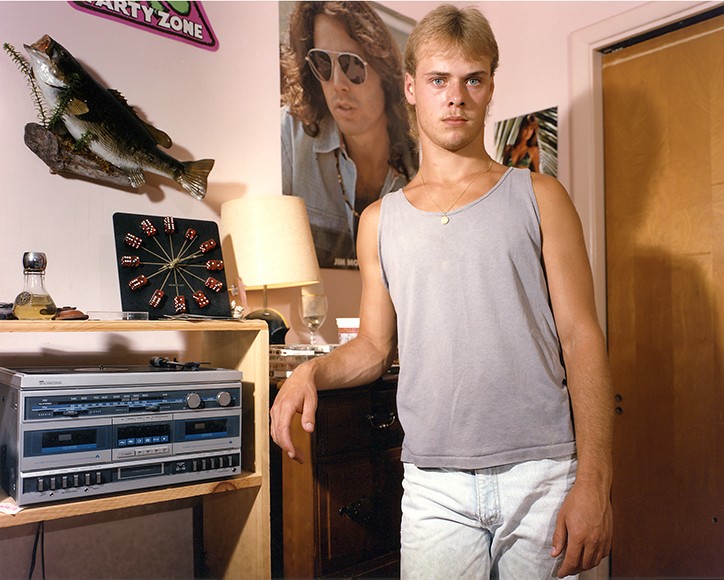 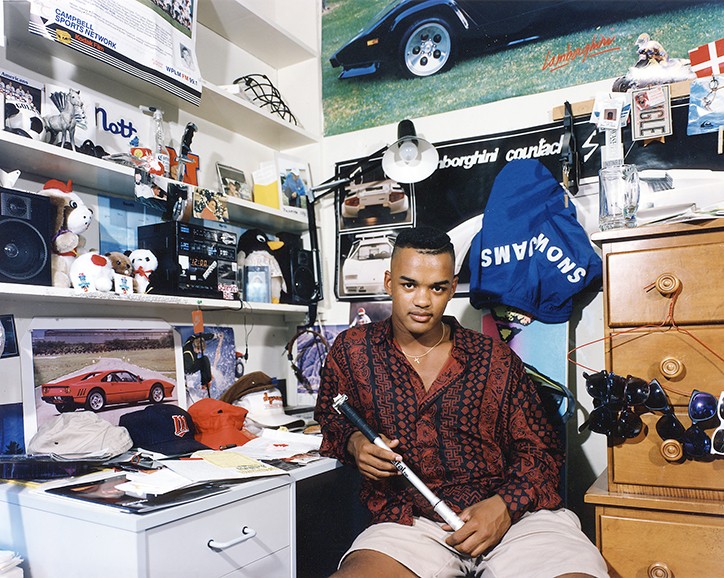 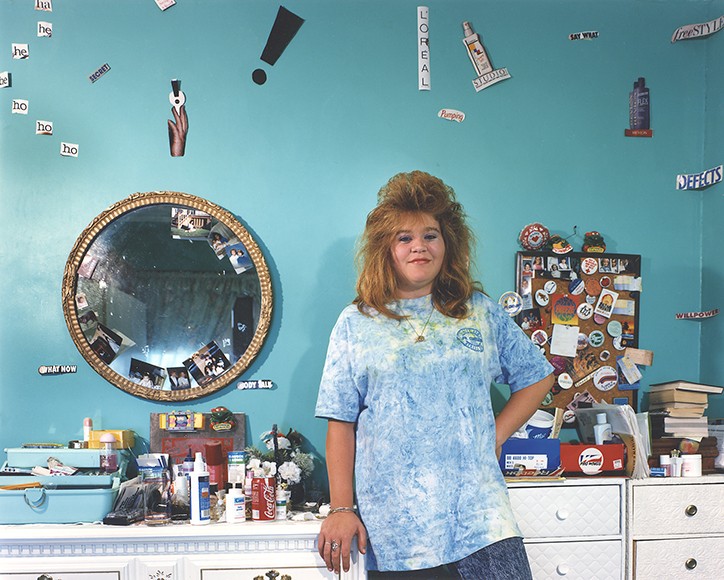 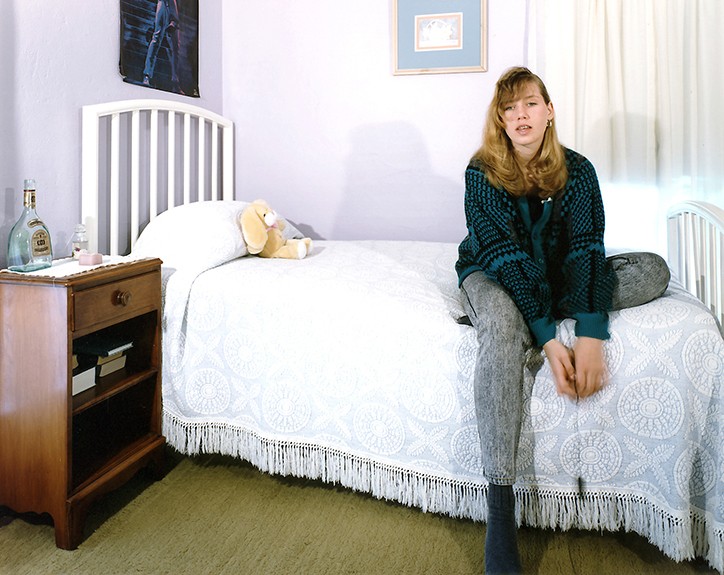 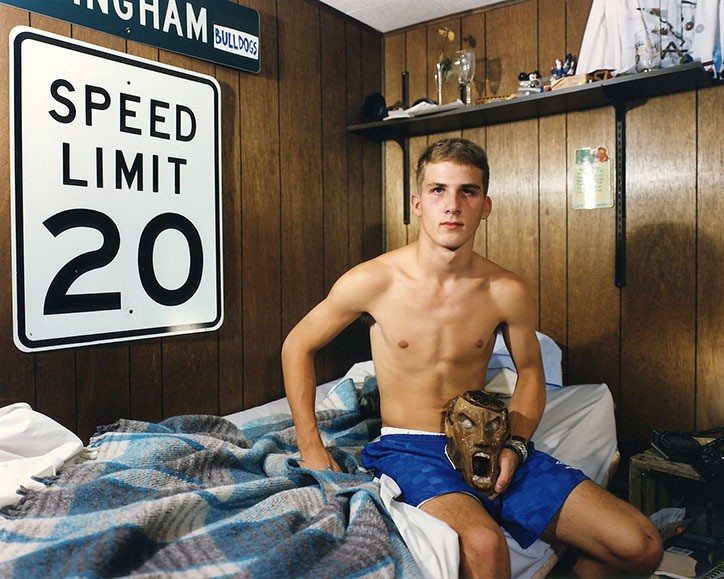 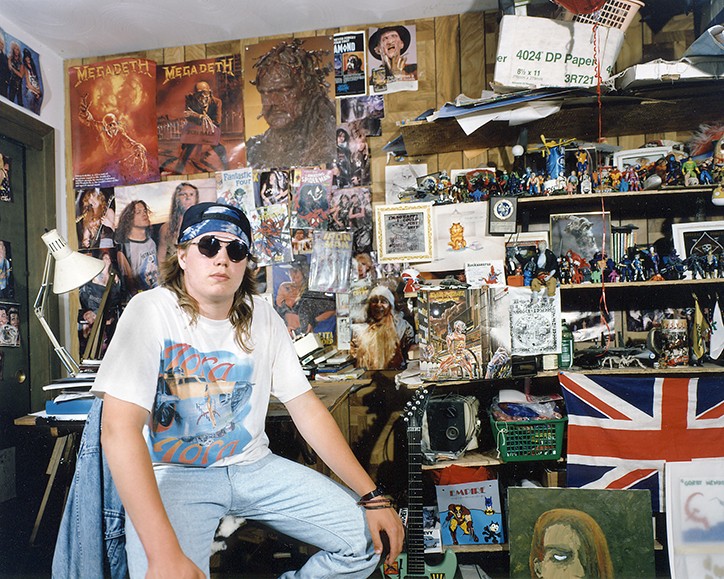 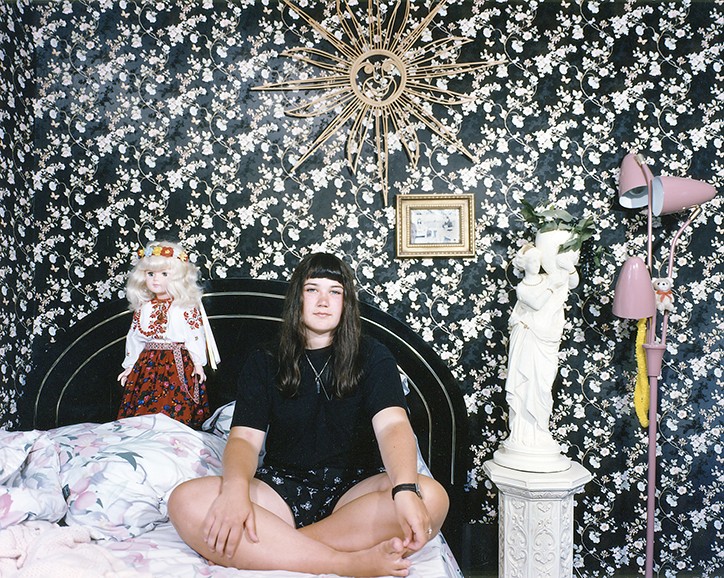 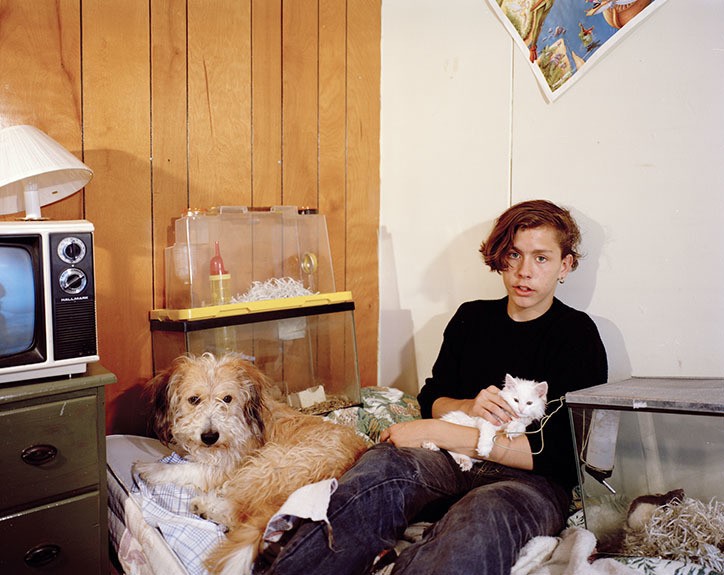 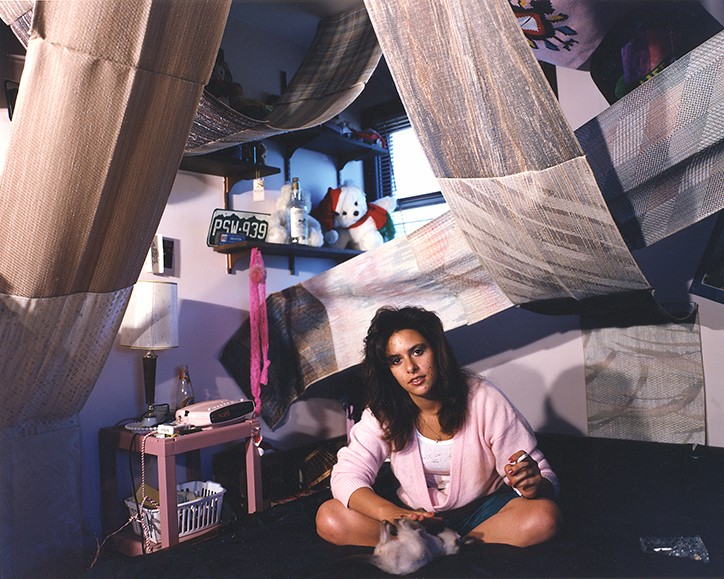 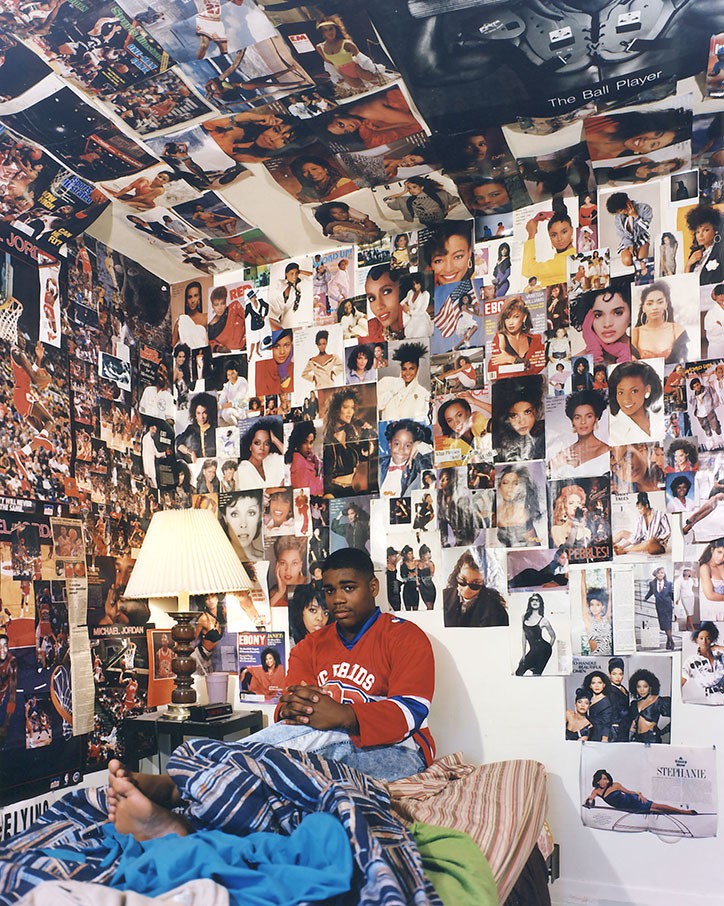 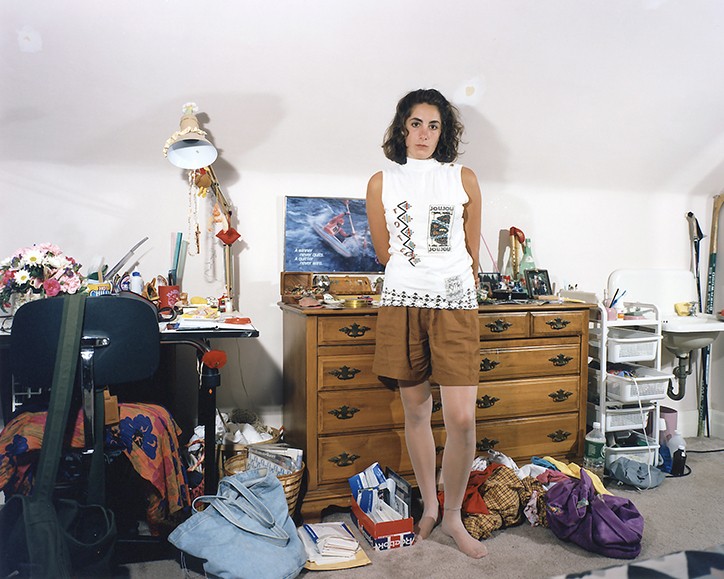 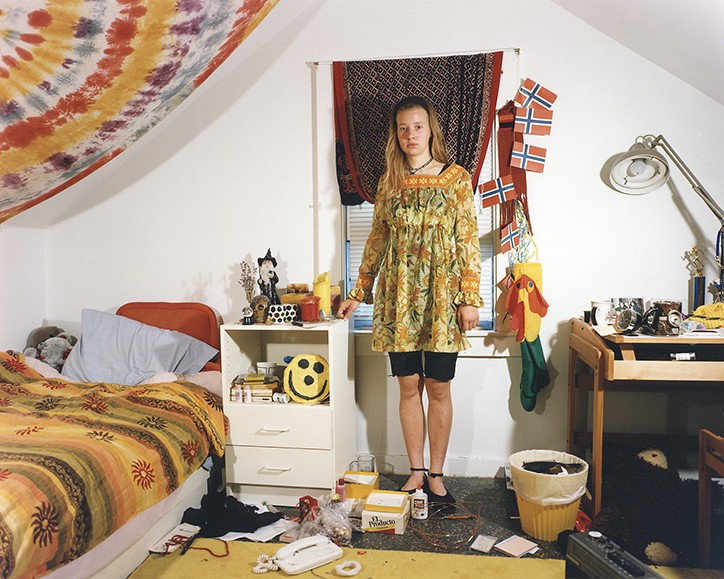 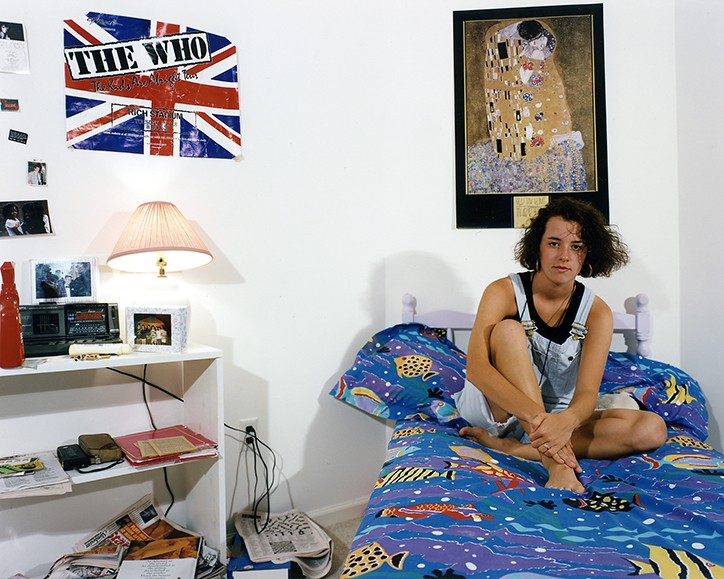