PAPERMAG
03 May 2012
Karl Lagerfeld has been tapped to redesign portions of the famed Hotel MÃ©tropole in Monte Carlo and, ever so helpfully, the designer has created some frescoes to give the public a taste of what to expect.  And... they're major.  Starring Lagerfeld's muse (and Katy Perry's maybe/maybe not paramour-for-a-second) Baptiste Giabiconi as a Grecian god/prince/shepherd boy, the male models poses along with a bevy of goddesses and another louche gent. It's all pretty over-the-top -- but so is Monaco -- and we can't wait to see how everything turns out.  Check out the images below. 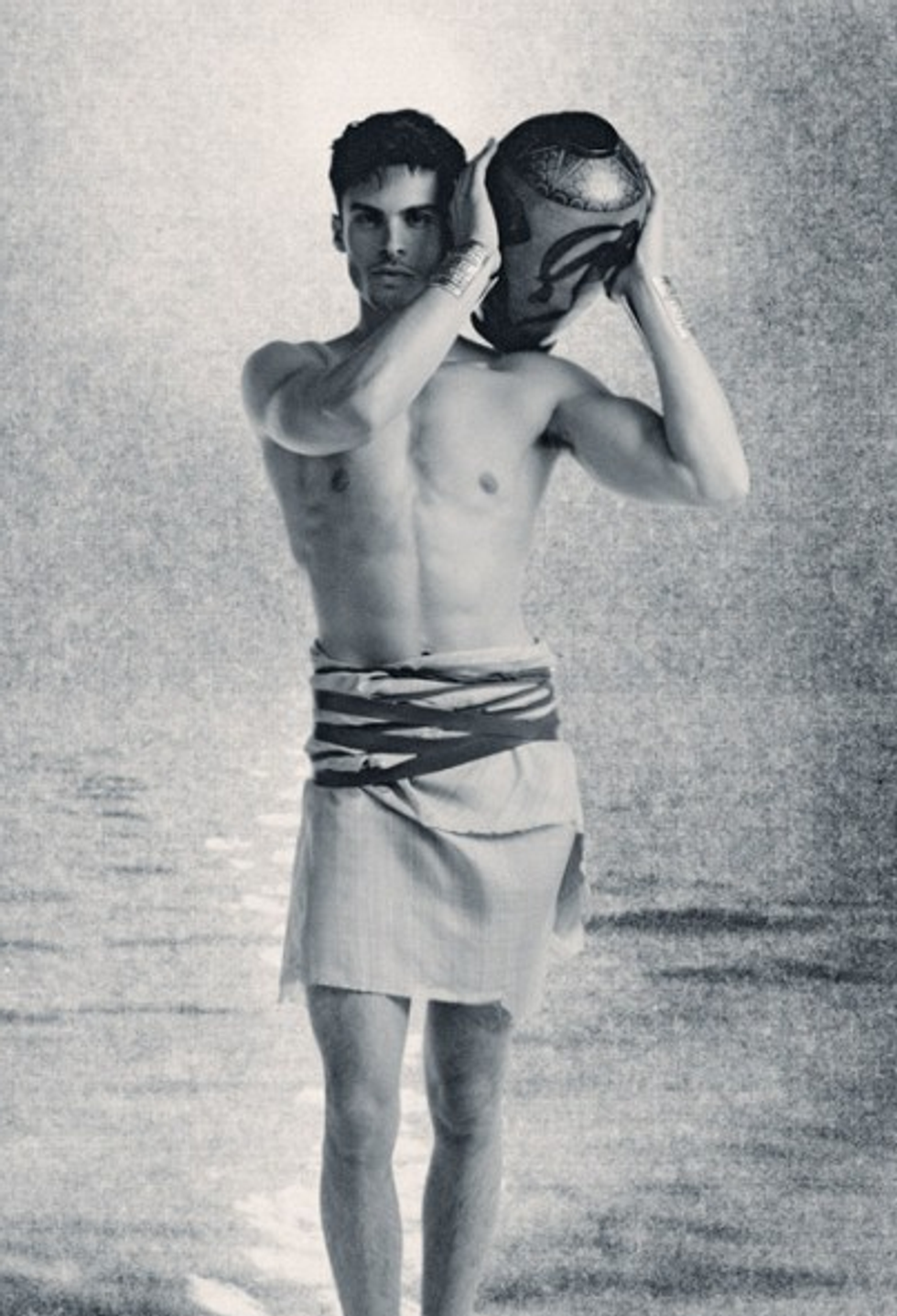 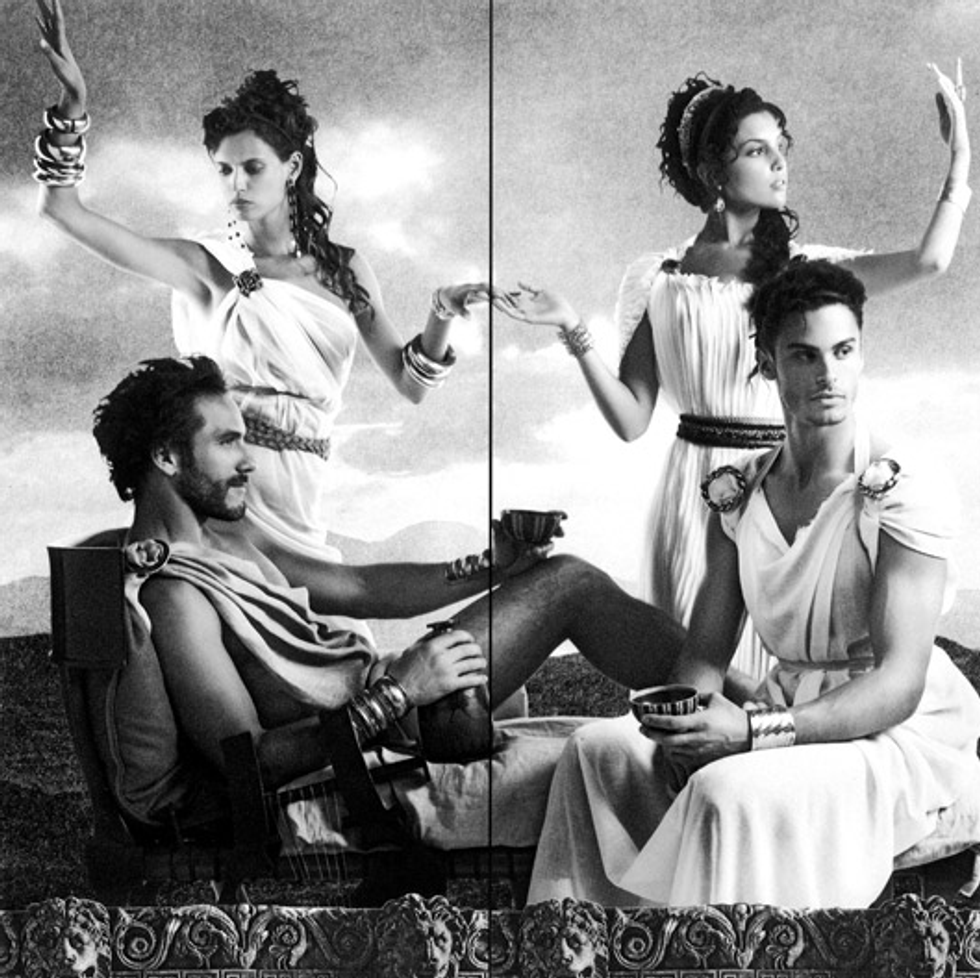 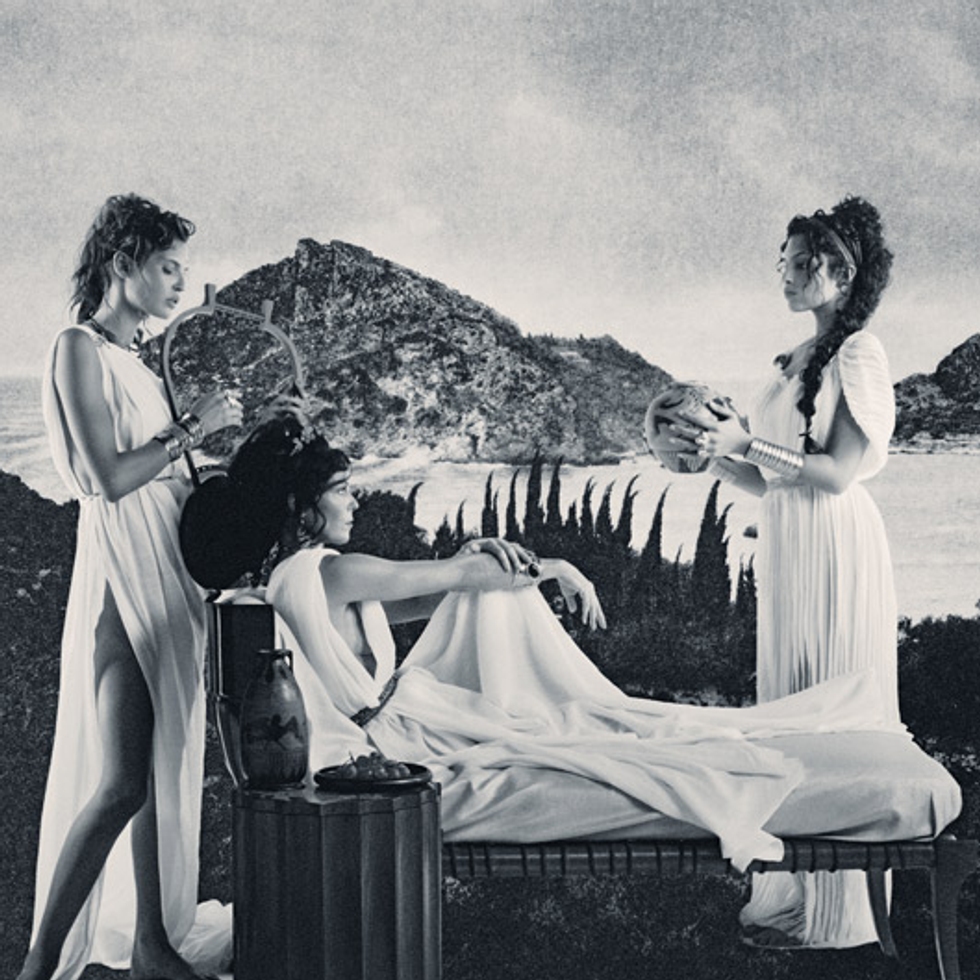