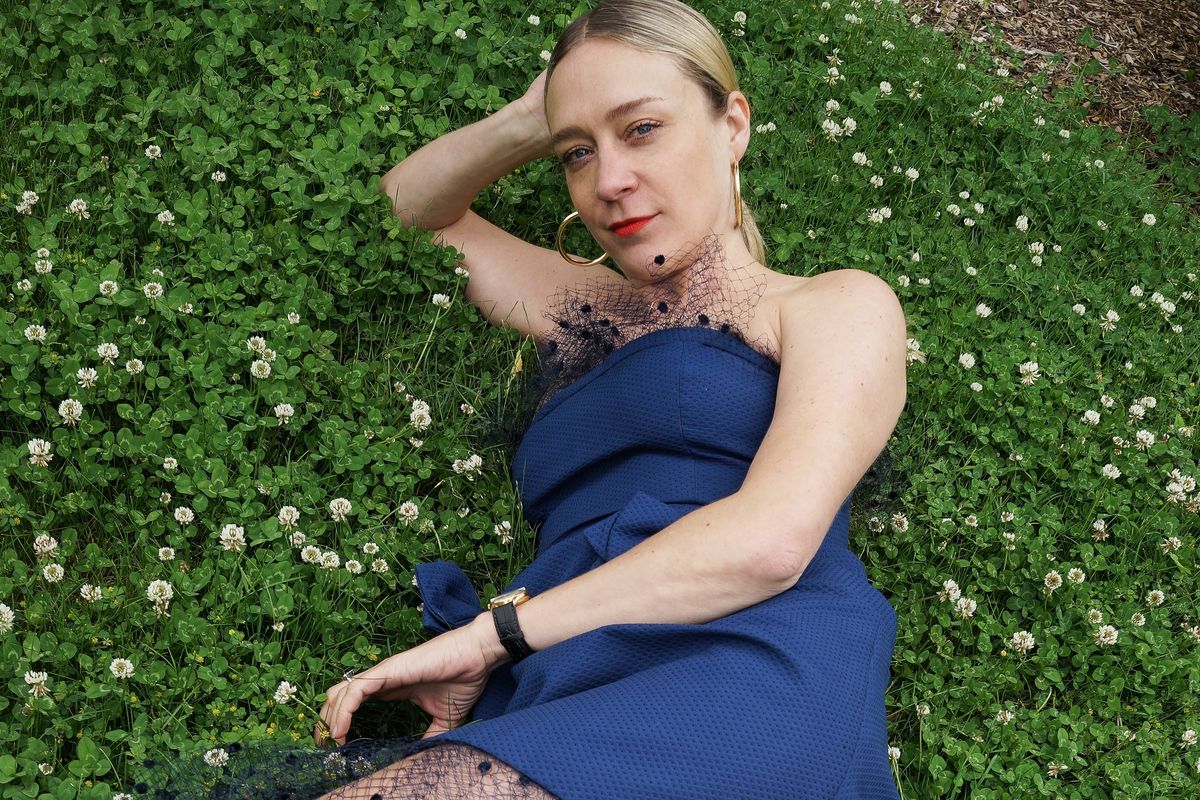 Check Out Chloe Sevigny, John Waters and More at the Provincetown Film Festival

The 2017 Provincetown Film Festival kicked off the summer June 14th-18th with a robust slate of films from shorts like The Law of Averages to features from comedy Ingrid Goes West to Sofia Coppola's Civil War drama The Beguiled, which opens today. The festival also gave special recognition to Coppola, Aubrey Plaza and Chloe Sevigny, honoring them with awards for Filmmaker on the Edge, Next Wave Award and Excellence in Acting, respectively. Check out the slideshow below for a glimpse of who went down to the Cape for the festival.

Thanks to Polly Joyce for assisting.