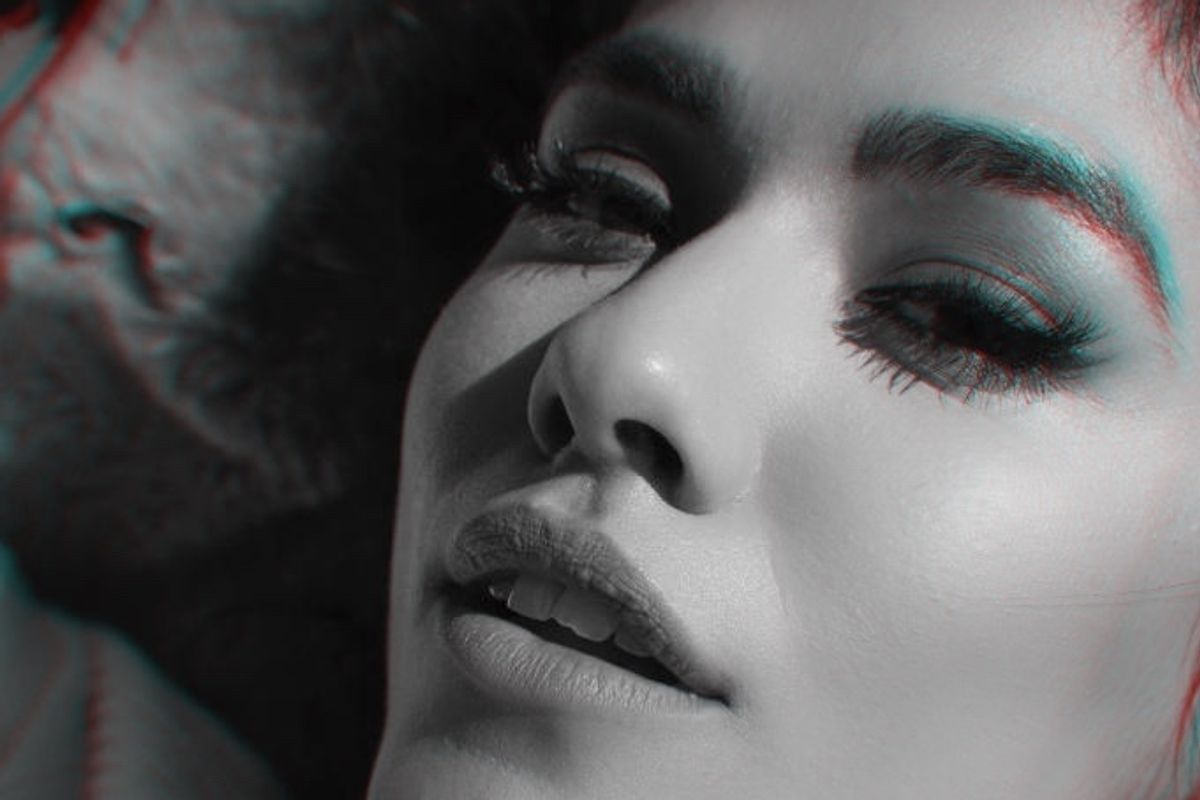 Charlotte OC Made an Anthem for Independent Women

Charlotte OC knows what it means to be consumed by vice.

Over the past few years, the English singer-songwriter has channeled preoccupations with love's more torrential currents ("Blackout"), obsessive thoughts ("Satellite"), and even possession (the spooky, spiritual dirge of "Darkest Hour"). And she's done so with style: often merging darker sonic textures with irresistible melodies. Now, with new single "Boyfriend," premiering today on PAPER, Charlotte is turning over a new leaf. In a modern world obsessed with instant gratification from finance to romance, she is taking herself out of the game, so to speak. At least when it comes to dating. As if to play on the song's meaning, which Charlotte co-wrote with Banks collaborator Tim Anderson, instrumentally it sounds like a game show that was cancelled.

There's a lounge-style percussion that calls to mind vacant moments when game-show contestants ponder the answer to a trivia question for a major cash prize. Charlotte's prize, in this case, is independence. "Never said that I would be there for you," she admits, with a smoky vocal that is barbed with certainty. And just so the hapless guy in question really doesn't get his hopes up, Charlotte leans further into her epiphany: "Something about it is wearing me thin/ Let's end this before we begin/I don't even want a boyfriend."

Charlotte tells PAPER that the song is about the funhouse of mirrors that often is the dating game, minus the fun. "It's the process you go through when you're trying to find the one," she observes. "And then you realize, actually, I don't even want a boyfriend, so why am I even doing this?" Step one toward freedom and independence is identifying the issue clearly. Now that Charlotte's made it this far, she can do what she damn well pleases. And if you listen closely, you might feel empowered to do the same.

Listen to "Boyfriend" by Charlotte OC, below: