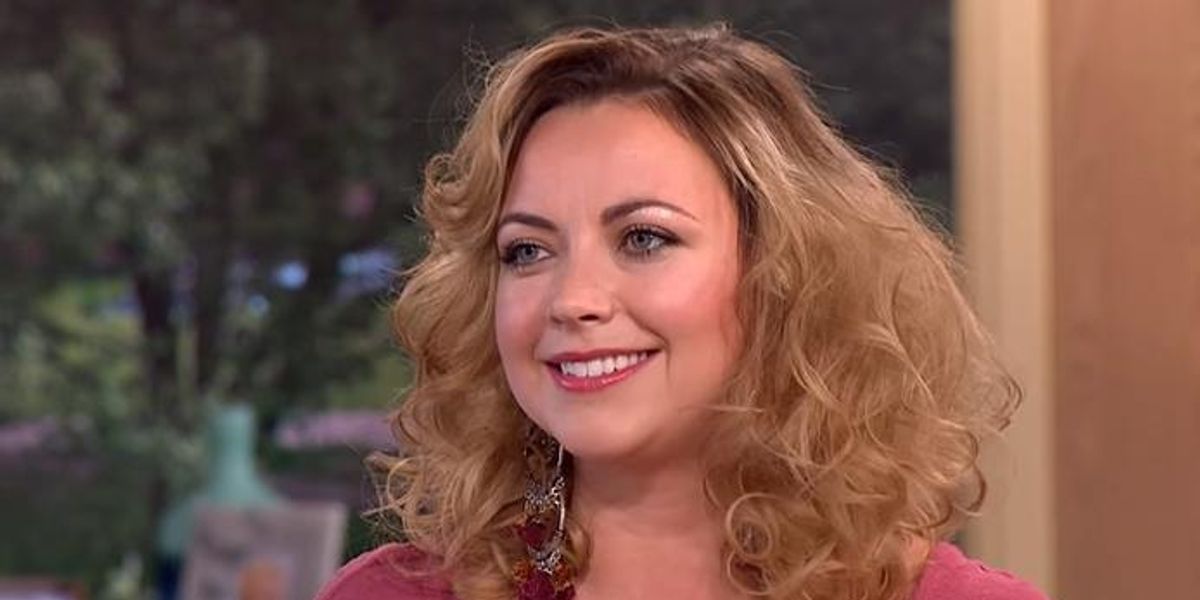 Welsh pop star Charlotte Church is the latest artist to turn down performing at Donald Trump's January 20th presidential inauguration; the Welsh chanteuse attained global fame as a child, with her heavenly-singing voice and chart-topping albums.

Apparently, her more classical, religious-tinged origins, led Trump's staff to reach out to Ms. Church to see if she would lend her talents to ushering in the coming reign of horror.

Unfortunately for them, they don't seem to know how Google works.

@realDonaldTrump Your staff have asked me to sing at your inauguration, a simple Internet search would show I think you're a tyrant. Bye💩💩💩💩
— Charlotte Church (@charlottechurch) January 10, 2017