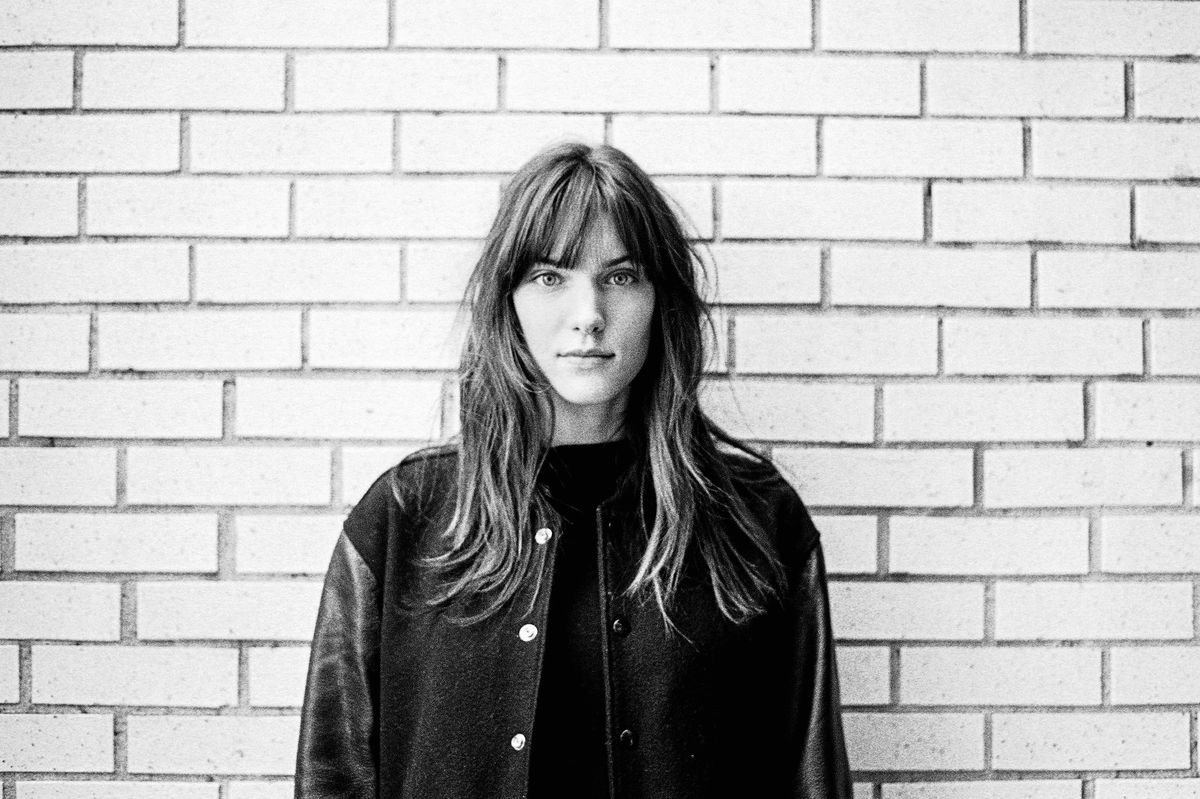 Charlotte Cardin's 'The Kids' Tells a Dark Story of Childhood

Montreal electro-pop songstress Charlotte Cardin doesn't shy away from personal and emotionally vital lyrics, and 'The Kids,' off her second EP MAIN GIRL, is no different.

"'The Kids' is originally a song about children hearing their upstairs neighbors having violent fights," Cardin told us. "The video took this idea and pushed it further, making the song about a young kid raised by parents with substance abuse and in an unstable environment. He then grows up to be unstable and scarred by the terrible things he witnessed as a child. It's very dark, but also a truth lived by many."


See the striking visuals for "The Kids," premiering for the first time on PAPER, below:

After touring alongside BØRNS this month, Cardin will kick off a headlining US spring tour, dates below: