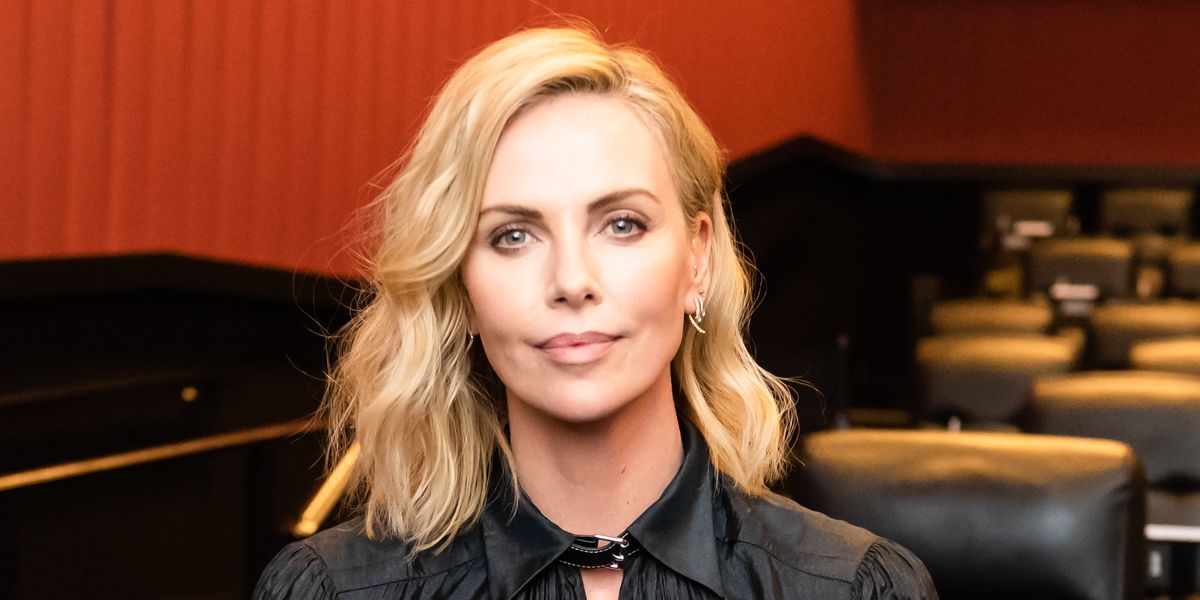 In 2016, Fox News CEO Roger Ailes was forced to resign amid allegations of sexual misconduct from multiple women including Gretchen Carlson and Megyn Kelly (with a hefty $40 million exit package). He went on to aid Trump in preparation for his debates during the presidential election before dying in 2017 at the age of 77.

Now, Charlize Theron is telling the story of how Ailes ran and left Fox News and the trauma he inflicted on female news anchors like Megyn Kelly while there. Theron will play Kelly, who was a lawyer and a host of The Kelly Files at Fox, alongside Jay Roach, who will direct. Annapurna will finance and produce the project.

Kelly detailed Ailes' advances in her memoir, Settle For More, writing that he grabbed her and tried to kiss her, asking her when her contract was up when she denied him. Gretchen Carlson filed a $20 million sexual harassment case against Ailes. Kelly also reported that she was pressured to speak in Ailes' defense, but did not.

There is no word on what the project will be called or when it will be released.