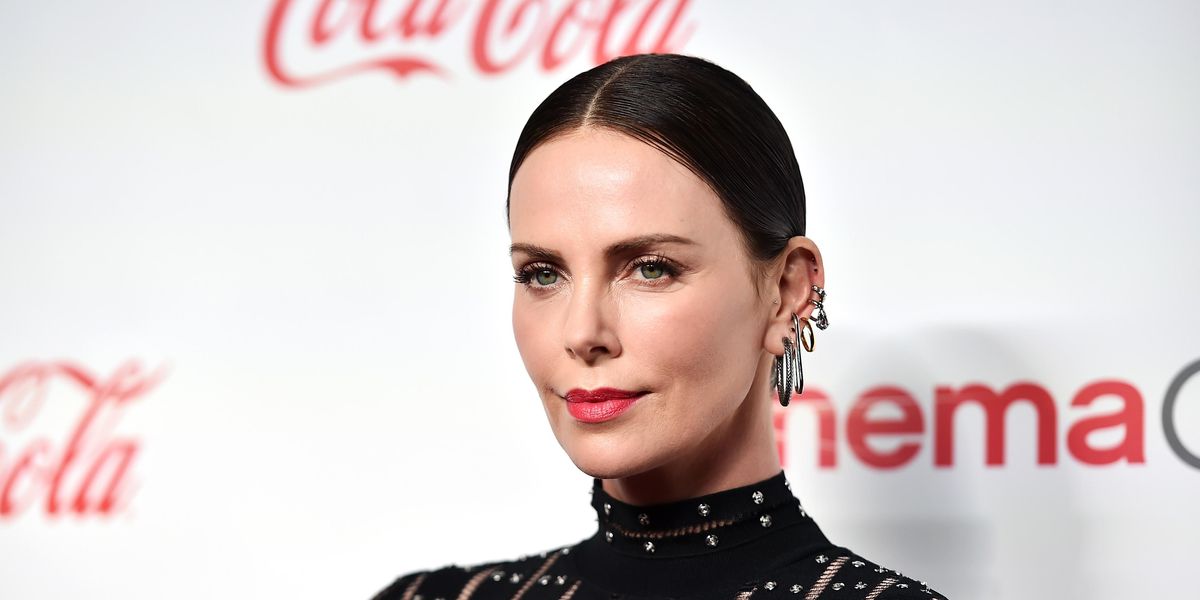 Charlize Theron is ready to reboot Die Hard with a lesbian twist.

It all started back in December after a fan went viral for proposing a remake of the classic Christmas action film with Theron as a heroine "on a rampage to save her wife." Shortly thereafter, the star expressed her enthusiasm for the idea by replying, "Where do I sign?" And now, she's doubling down on her interest in the potential project via a new interview with Vanity Fair.

Related | Charlize Theron Talks Raising Her Child as a Girl

"I mean, it's a great idea," Theron said. "That's why I replied on Twitter, because I just thought it was kind of brilliant."

Not only that, but Theron then went on to praise the fan who suggested the reboot, before reiterating her desire to take on the role if the film ever comes to fruition.

"I was like, 'This person needs to start pitching. That's a great idea,'" she said, before adding, "And the fact it would be two women, I was like, 'Yeah, sign me on.'"

Let's hope the studio are listening. In the meantime though, you can see the tweet that started it all, below.