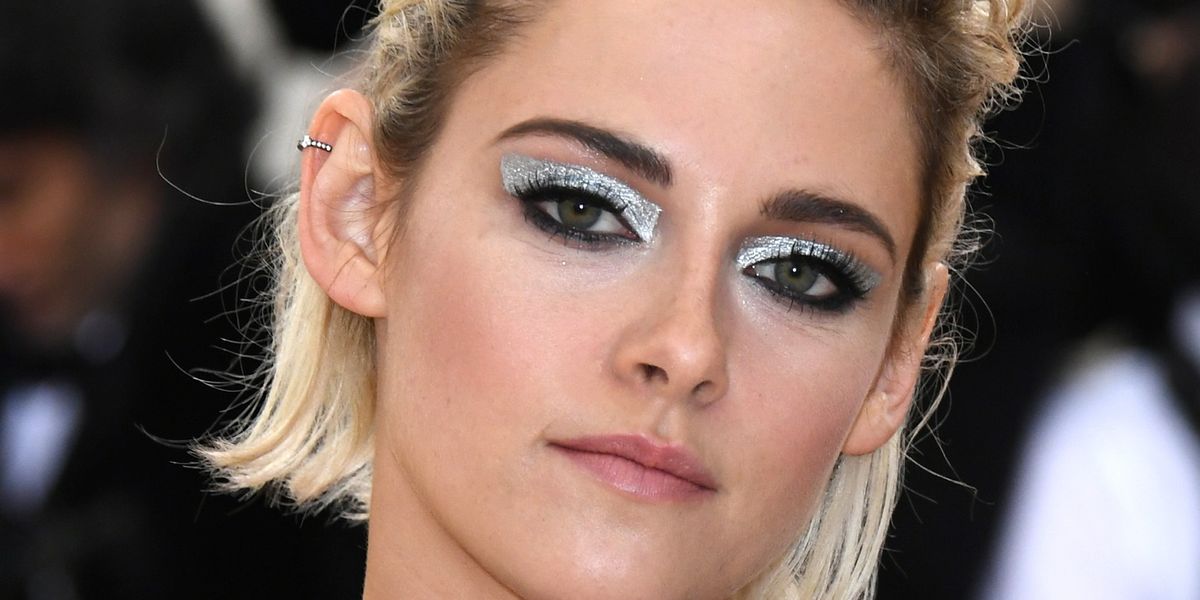 We're still several months away from the November premiere of the Charlie's Angels reboot. However, we did just get our first glimpse at the new Angels via Entertainment Weekly, and let's just say Kristen Stewart in a jockey's uniform can smack me upside the head any day.

In the first look photos, we see Stewart and the other two Angels — played by Ella Balinska and Naomi Scott — hanging out in Istanbul and behind a sand dune. Oh, and let's not forget that Twitter's favorite armchair philosopher, Noah Centineo, is around too.

A post shared by Entertainment Weekly (@entertainmentweekly) on Apr 11, 2019 at 8:50am PDT

Helmed by director/star Elizabeth Banks, the "woke" twist on the original 1970s series is more of a "continuation" that explores how Charlie's spy agency has evolved over the past 40 years. Featuring an international network of Angels, Banks told the publication that it was important to her that the movie focus on "women working together and supporting each other."

"[I didn't want to] make a movie about their romantic entanglements or their mother they don't call enough," Banks continues. "When I'm at work, I don't talk about those things. I get on with my job. It felt important to do that for the Angels, to treat them with the respect their skill set demands."

However, as Cosmopolitan points out, there's been a ton of negativity surrounding the photos, with many of the top comments being things along the lines of "NOTHING BEATS Cameron Diaz, Drew Barrymore & Lucy Liu's version. NOTHING!!!!!!!!!!!!!" and "No. No. No." Yikes.

Thankfully, it appears that the production isn't letting the hate get the best of them, as evidenced by the official Charlie's Angels' Instagram weighing in with a simple "😇🙌."